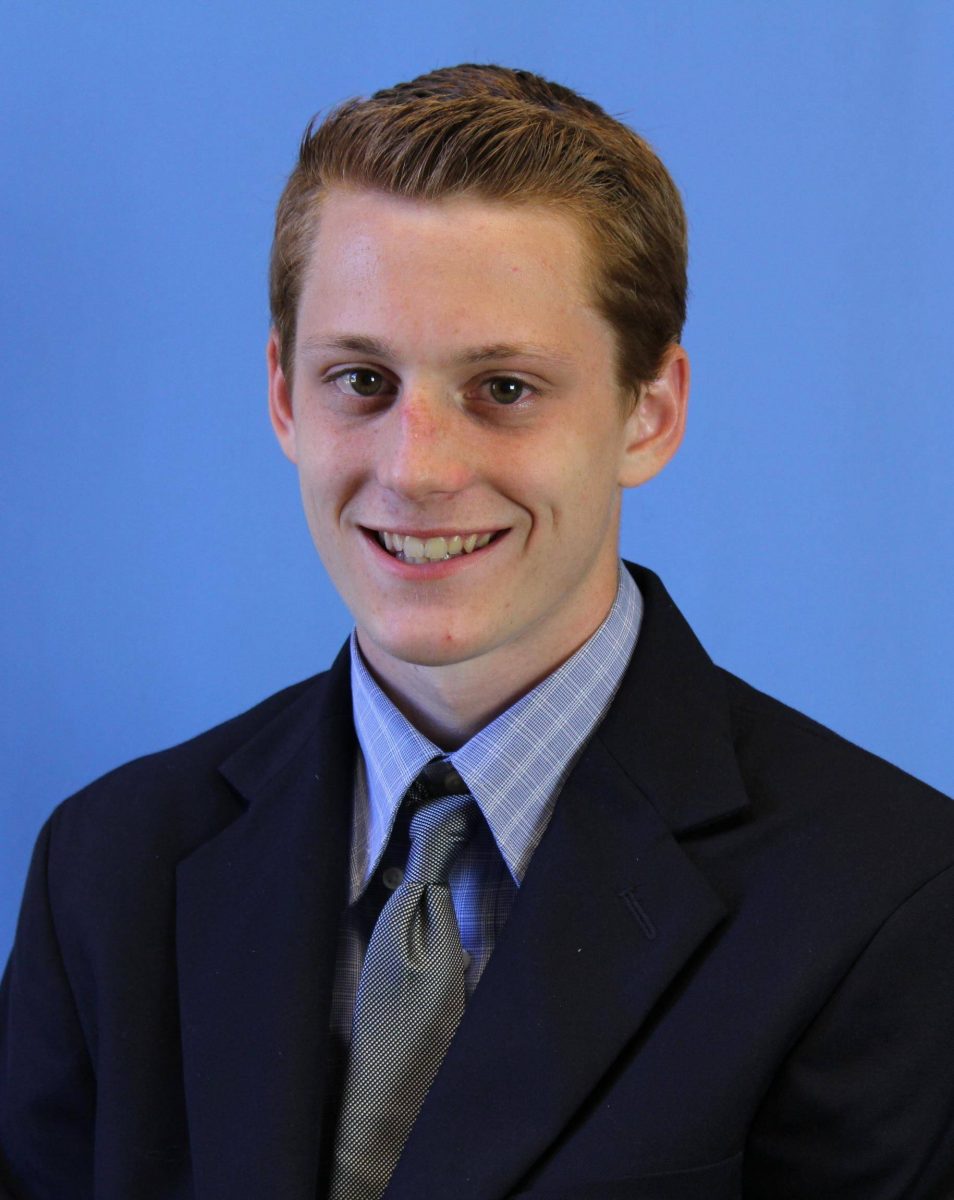 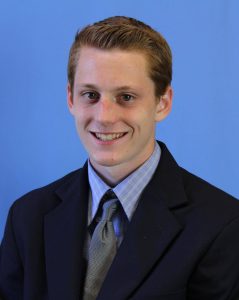 SIMSBURY, CONN. – Wilbraham & Monson Academy’s Lukas Stanton ’18 was far from his best Feb. 28 at the 2018 New England Prep School Division III Swimming & Diving Championships at Westminster School.
Stanton, though, a Westfield native, still won, which shows just how good of a diver he is. Stanton topped a field of 15 divers to win the Division III title for the second year in a row.
“It feels good,” said Lukas, of repeating as a New England champion. “I would have liked a better score but I did the best I could at that point.”
Stanton finished with an 11-dive final score of 330.9, short of the 367 he posted to win a year ago and well below his school record total of 417.
“Not my best, but since I had one bad dive I think I did pretty well,” Stanton said.
What separated Stanton from the field was his decision to challenge himself. A diver receives more points based on each dive’s difficulty.
“I knew I had harder dives than anyone, so if I scored a four it would be the equivalent of a six or seven for someone else,” Stanton explained. “But I did screw up one of my harder dives so that was a lot of points lost.”
On his second dive, things did not go as planned. Stanton, however, didn’t let that one dive impact him for the entire meet, and instead focused on getting better.
“I had my easier dives at the beginning, and my most difficult of my easier dives was a 2½, which I’ve been doing since last year. I just messed it up,” Stanton said. “I got 2s on it and I usually get 6s so that’s about a 40-point difference than I usually get. I tried to shake it off and get better from there.
“By the end I was consistently scoring 6s, and on hard dives.” – Courtesy of Bill Wells/Wilbraham & Monson Academy