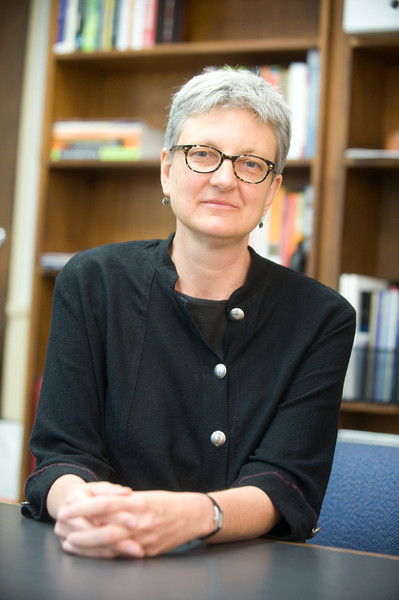 BOSTON — A collaboration launched four years ago between the state, the health care industry and colleges to educate more nurses appears to be paying off, according to state Higher Education Department figures.
The number of bachelor of science in nursing degrees awarded by public and private colleges in Massachusetts rose to 2,580 in 2013, a 34 percent gain from three years earlier, the department said.
“We’re encouraged by what’s happened,” higher education Commissioner Richard Freeland told The Boston Globe. “But the state is very far away from having the number of nurses educated on the baccalaureate level that we need.”
Experts say a large percentage of nurses will soon retire, creating a shortage within the profession. There is particular demand for nurses who hold a bachelor’s degree or higher.
“Nurses educated at the baccalaureate level or higher have been linked to better patient outcomes. The evidence is irrefutable,” said Gino Chisari, former president of the American Nurses Association of Massachusetts, who directs a clinical and professional development center at Massachusetts General Hospital.
As the state’s population ages, health care needs will grow more complex, Chisari said. The role of nurses has been evolving as the health care system has shifted from a model where patients travel to get care to one where the care is brought to patients.
“The looming shortage of qualified nurses is an issue both regionally and nationally,” said Elizabeth H. Preston, president, Westfield State University. “There is also a dramatic gap between employers’ increasing demands for baccalaureate level nurses and accredited, four-year, affordable, bachelor of science in nursing degree programs.”
Westfield State’s BSN program, which graduated its first class last spring, was developed in order to help increase the supply of nurses at a time when they are critically needed,” Preston said. “And this January, we will begin offering an RN to BSN program, offering an innovative and affordable pathway to the BSN for nurses who are already licensed RNs.”
Massachusetts officials said they hope to increase the proportion of nurses with bachelor’s degrees from 55 percent to 66 percent by 2020.