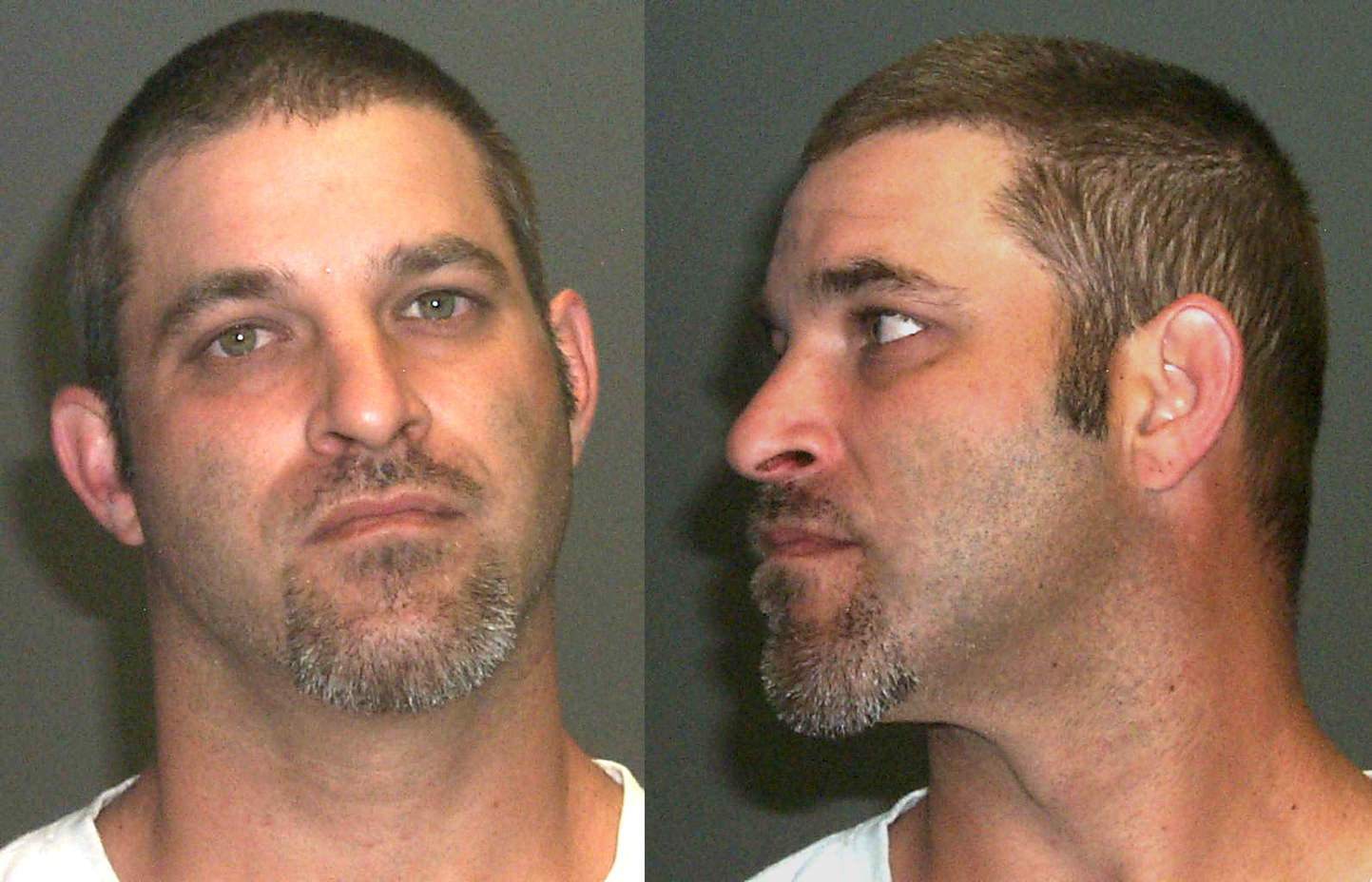 WESTFIELD – A city man with a history of sexual offenses saw his most recent charges dismissed in Westfield District Court and will answer those charges in Hampden Superior Court where more significant penalties may be assessed.
The case against Keven J. Cowles, 36, of 139 Root Road, came to attention of city police early in the morning of Aug. 8, 2014, when a beaten and scared female victim drove to the police station on four flat tires.
Sgt. Jeffrey Baillargeon reports that the woman displayed obvious signs of assault and she was transported to Noble Hospital for treatment.
The woman said that she had been dating Cowles for about three months and was in the process of breaking up with the man who, she said, was “overprotective and possessive.”
The victim told Baillargeon that she had returned home after an outing with a female friend at about 1 a.m. and noticed that her medication had been moved.
When she asked the man about her medication, Baillargeon reports, Cowles became upset and, when she asked him to leave her apartment, “Cowles without hesitation using a closed fist punched her in the face striking her in the left eye.”
The woman said that Cowles then “got on top of her and using both hands began to strangle her by closing her airway.”
She told Baillargeon that “she was extremely scared for her life after what he had just done.”
When the man left for work, she said, she tried to use her cellphone but found that Cowles had taken her phone and wallet when he left the apartment.
When she felt it was safe to leave, Baillargeon reports, she found all four of the tires on her car had been slashed but the scared woman “drove to the police station on the four flat tires and using one eye to see.”
Cowles was arrested and appeared in Westfield District Court before Judge Philip A. Contant on charges of attempted murder, assault and battery, intimidating a witness, unarmed robbery and malicious damage to a motor vehicle.
At a subsequent dangerousness hearing, his attorney stipulated to his dangerousness and, in ordering pretrial detention, Contant noted his history of violence.
Contant wrote “In 1997 def(endant) was convicted of Rape of a Child and Indecent A&B on (a) child.” When he violated probation imposed for those charges, he was sentenced to a two year term in jail or the house of correction.
Contant wrote that Cowles was in default with a warrant outstanding for more than 14 years during which time, he noted, “Def(endant) accumulated criminal charges in Florida including Fleeing or Attempting to Elude police.”
Contant granted the victim an abuse prevention order which ne noted was the fourth such order which had been issued against Cowles.
Although indicted and arraigned in Superior Court, no trial date has been set.
The maximum sentence which may be imposed by a district court for the attempted murder charge is imprisonment in the house of correction for two and a half years. In superior court, upon conviction for the same offense, a sentence of as much as 20 years incarceration in state prison is possible.