WESTFIELD – The Westfield Taxpayer’s Association is hosting a state representative debate Wednesday which we be streamed live on Channel 15. 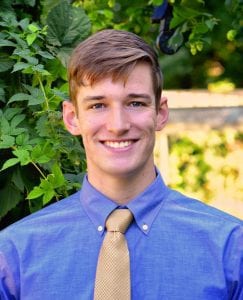 Candidates Ethan Flaherty, an Independent, Kelly Pease, a Republican and Matt Garlo, a Democrat, will all participate in the event which begins at 7 p.m. Sept. 16. The hour-long event is the first of several debates hosted by the Taxpayer’s Association.

The nonprofit, non-partisan Association was formed in July and according to its mission is “dedicated to promoting efficient and responsible administration of our City of Westfield government, school system, and municipal utilities. The goals of the organization include researching issues, educating taxpayers, representing the concerns of the taxpayers, and planning action to affect change.” 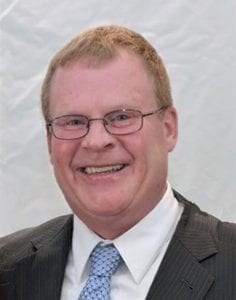 Richards said hosting debates is part of the group’s intent.

“Our organization was formed to help Westfield taxpayers make informed decisions on those issues that are facing our city today. We see these debates as a way of furthering that goal to help taxpayers make informed decisions,” said Richards, adding “People may get more information about our association by going on to Facebook and putting in Westfield Taxpayers Association.” 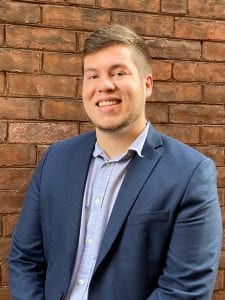 The Association solicited potential questions from the public on its Facebook page ahead of the debate. A second live streamed debate is planned for Oct. 13.