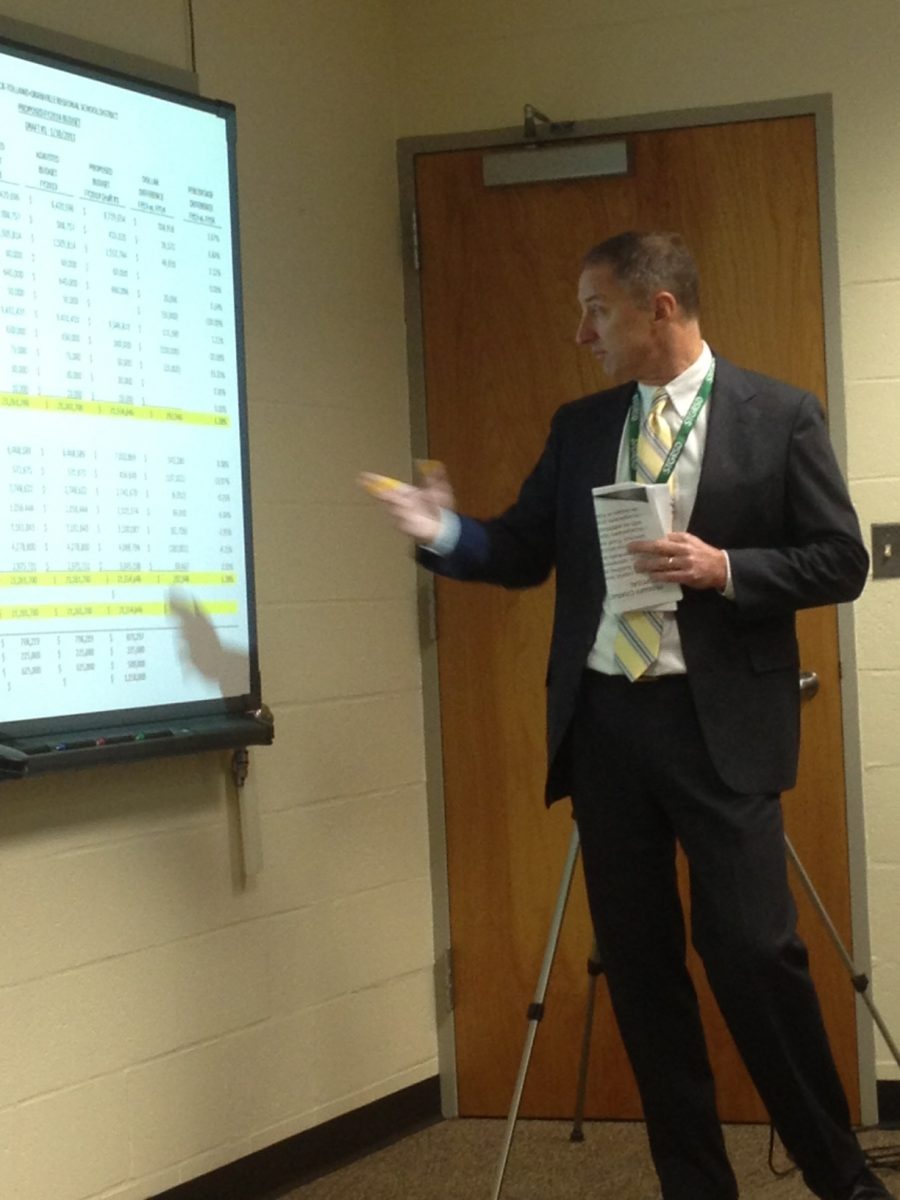 SOUTHWICK – The Southwick-Tolland-Granville Regional School District is going to bid for a short-term bond anticipation note.
Business Manager Stephen Presnal told the regional school committee this week that the department needs $1.8 million until it receives Massachusetts School Building Authority (MSBA) reimbursements for the Southwick school campus renovation.
Presnal said the funds would come “closer to the closing of the project.”
“This will bridge the gap,” Presnal said. “This will take us from Feb. 12 to the end of April,” he said.
Presnal also updated the committee on the FY17 budget process, which he admitted was a bit behind schedule this year.
“The governor did release the House 1 budget and there are modest increases in Chapter 70 and local contributions from the three towns of the district,” Presnal said. “Tolland’s share is the largest percentage increase.”
Presnal said communities across the Commonwealth are still waiting for the Senate budget.
“The finance committee meets next Tuesday, and I should have a first draft together,” said Presnal.
Presnal also said this week that he is researching health insurance options for the district.
“We’ve been exploring our options of departing from the Berkshire group and joining another group,” he said.