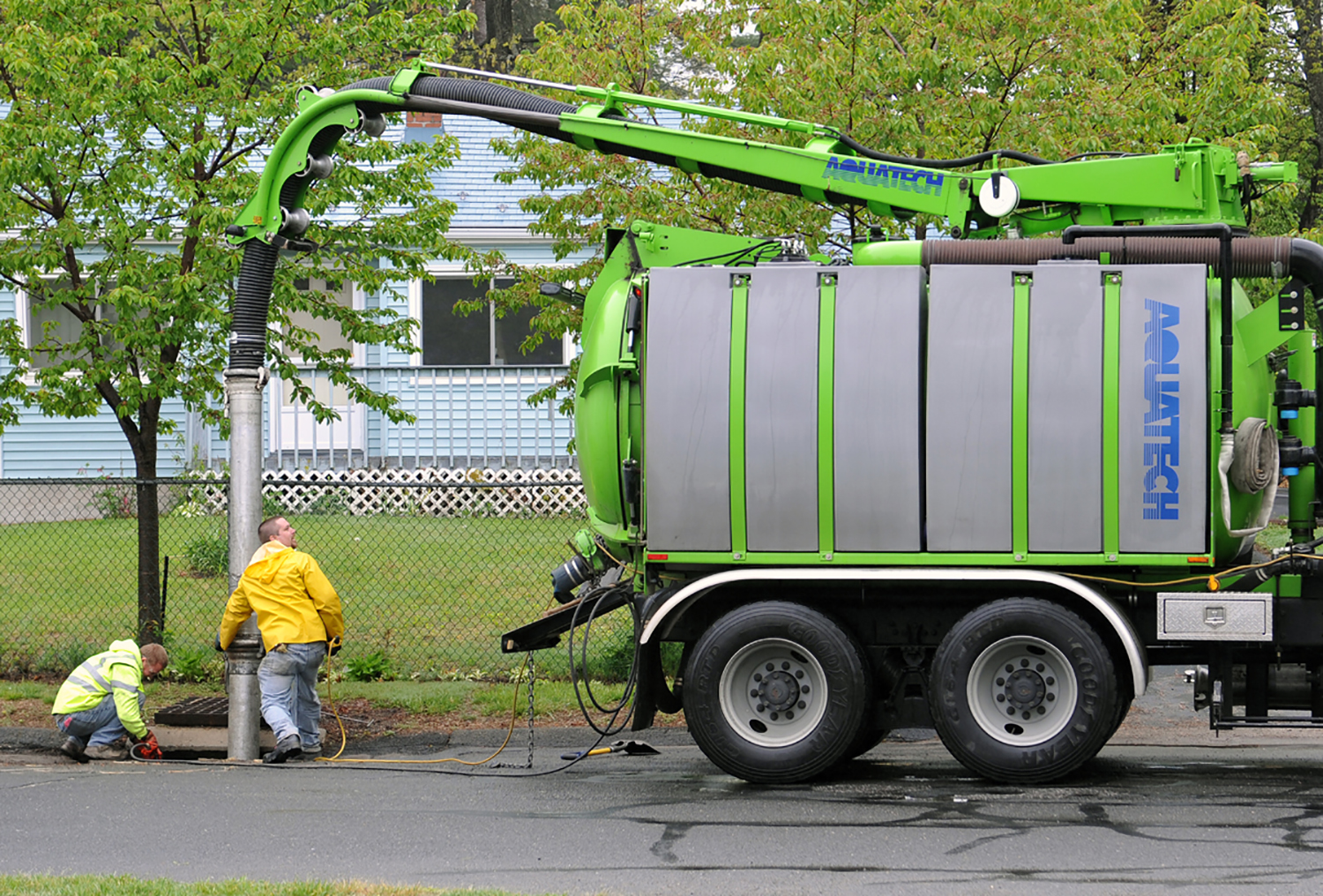 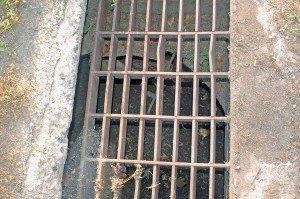 This storm drain filled with trash and debris restrict the proper flow of stormwater. (File photo by Frederick Gore)

SOUTHWICK – Department of Public Works Director Randy Brown updated the Board of Selectmen on the latest steps toward a stormwater permit.
The stormwater permit is issued by the U.S. Environmental Protection Agency as part of its National Pollutant Discharge Elimination System (NPDES) Stormwater Permitting program. The Phase II NPDES Stormwater Permit is part of a federally mandated program to address water pollution from stormwater under the Clean Water Act. 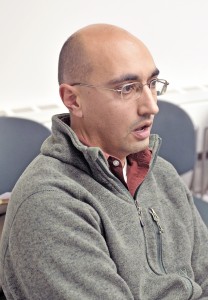 Brown said there are numerous projects that must be undertaken for the permit, that he broke out over five years.
Brown identified outfalls, wet water, dry water, and said finding out where there are high phosphorus levels was part of the plan. He also broke out projects by cost, time and resources.
“I’m estimating we need to put aside $125,000 to $180,000 per year to address fixed costs,” Brown said. “Some issues could cost $1,000 and others may cost $100,000.”
Brown said the town salt shed would need to be replaced as part of the permit. He also estimated about 1,000 hours would need to be spent on stormwater permit issues per year for five years to complete the necessary projects.
“We might be looking at bringing in part-time help,” said Brown. “We do have some time to absorb this and plan accordingly.”
Brown said work would not begin for at least two more years.
Chief Administrative Officer Karl Stinehart said the stormwater issue is another unfunded mandate from the state. Selectman Russell Fox agreed.
“It’s a huge unfunded mandate,” said Fox.