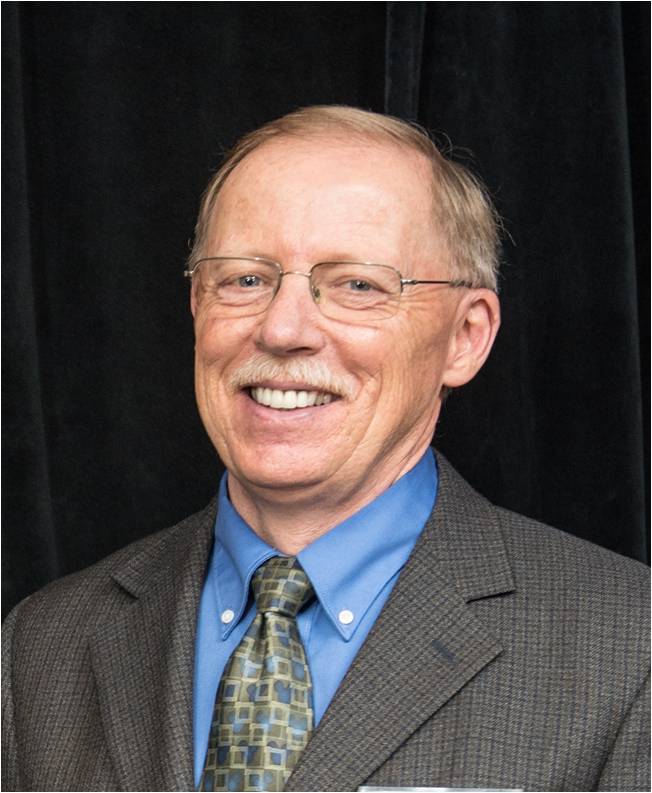 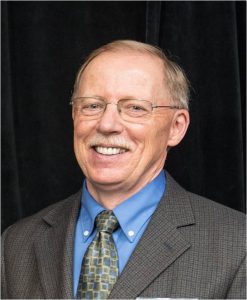 By Dr. David B. Hopson

While it is still a little early to be discussing snow days, I’ve already seen frost on the ground, the trees are beginning to turn, the hummingbirds have left for warmer climes, and we’ve been in school for almost a month. As most know, this will be the last year that the Department of Elementary and Secondary Education (DESE) will allow the use of ‘Blizzard Bags’. We all recognize that additional days added in late June are very difficult on everyone involved and are not the most productive learning days of the year.

To help make up for the loss of Blizzard Bags, we are going to add another type of delay to our options this year. This idea is based upon many years of making decisions on holding or closing school due to the weather and many conversations with our highway crews. There have been several times over the years when a two-hour delay wasn’t sufficient to make the roads safe for busses, but a little more time would have made school possible. So, as I explained to the school committee this month, we will be adding the potential for a three-hour delay this year with the hope that this may reduce or eliminate additional days to make up at the end of the year.

We will not eliminate the two-hour delay, but rather adding the 3-hour delay as an option. We’re all familiar with early releases, both the planned and the weather related. As a school day is roughly six hours long, a three-hour delay would simply be a ‘reverse half-day’ and still allow us to count the day towards our 180-day requirement. Of course, we’ll be carefully tracking our official ‘time on learning’ as Massachusetts is a little out of date requiring both 180-days of school and 990 hours of instructional time for high school students. This dual requirement makes it impossible to be innovative in addressing weather related incidents, changing the schedule, or considering other options beyond adding a 3-hour delay.

As I’ve noted each year, I try to make the decision on school attendance by 5 a.m. for cancellations and delays. I know that everyone understands that, given the size and geographic diversity in our district, one town may have rain when another town could be ice and a third town snow. As we’re a regional district with an extensive bus service for students, I have to make the call based upon the conditions across the entire district.

Early releases are always interesting because, as with morning delays, I can’t count on the weather forecasts to be 100% accurate as to the severity, length, and timing of storms. There are days when an early release is called due to an incoming storm, only to have the storm start hours later. Yet there are other days when the storm is predicted to start after we’d be done delivering students, only to see snow starting before lunch. Factor in whether we’ll have lunch or not (that decision needs to be made mid-morning), the time to get the busses here, and the potential for changing the daily schedule and calling for an early release becomes very interesting.

It had been a little easier on those ‘tough to call’ days to call a blizzard bag day knowing that we wouldn’t have to make that day up in June. With the addition of a three-hour delay and the future of not having the option of blizzard bags, morning decisions will become a bit more difficult. The bottom line will remain that decisions about closings and delays will be based on what’s in the best interest of students.