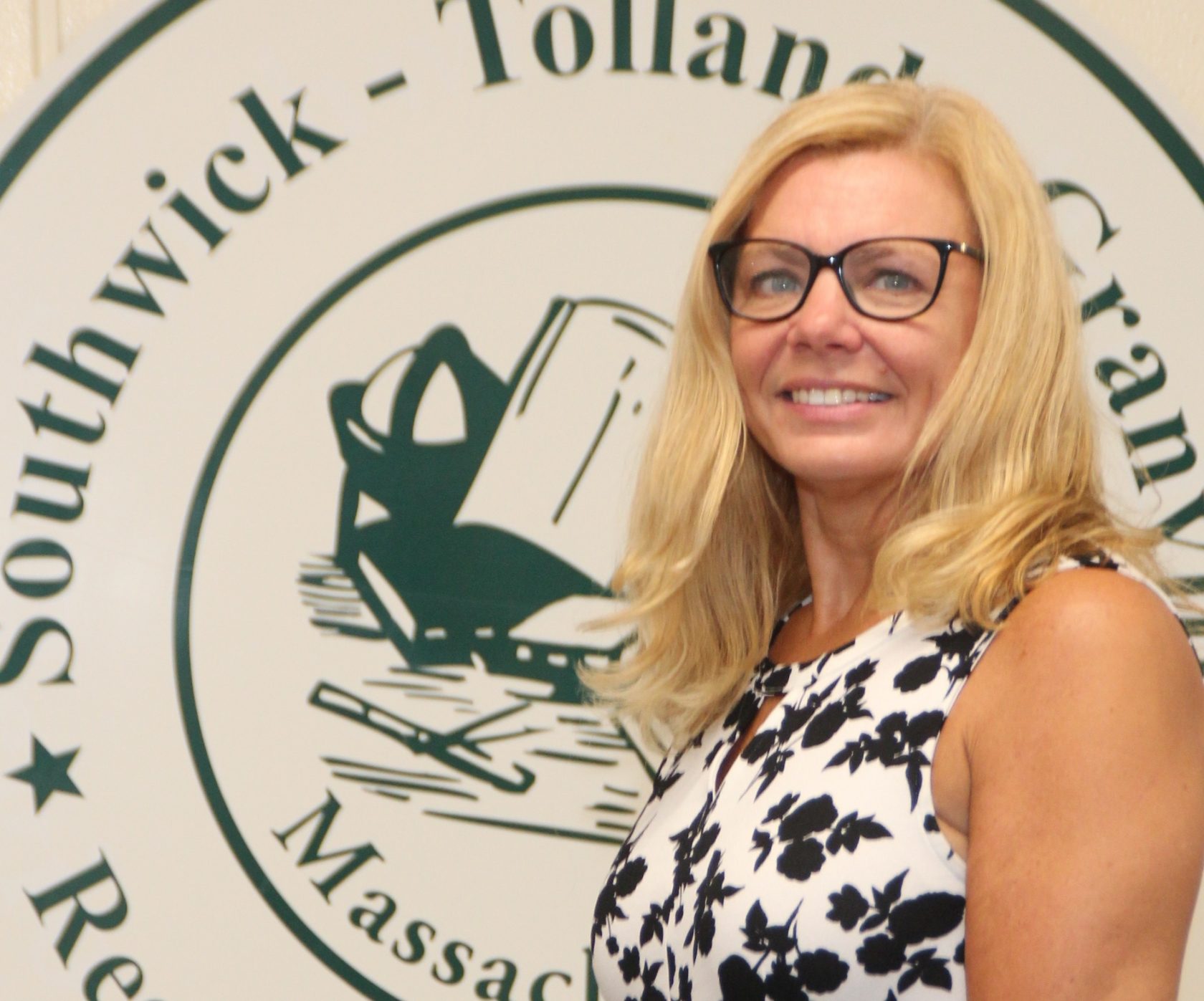 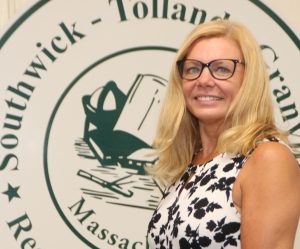 School superintendents in Southwick and Westfield are cautiously optimistic that enrollment levels in their districts will be larger than last year. But the number of students enrolled for 2021-22 may not reach pre-pandemic 2019 levels.

Jennifer Willard, superintendent for the Southwick-Tolland-Granville Regional School District, said she is hopeful that the number of students attending classes will exceed last year’s enrollment of 1,393 students.

Schools open Sept. 1, and as of last week, registration numbers were below last year, but she’s projecting this year’s enrollment will be at least at that level, potentially a little higher. She said she could not offer any numbers because enrollment forms from the district’s three schools are still being entered into the student information system.

“Now that school will be back in session five days a week and there won’t be a hybrid model, I think more parents are going to choose the consistency of sending their kids back to school,” she said.

Willard added that the district is anticipating a “bump” in students attending kindergarten or first grade, depending on where parents are going to place their children.

“A lot of parents kept their kids out for the year. The state Department of Elementary and Secondary Education asked us to register anybody who missed kindergarten and place them in a first-grade classroom,” she explained.

Willard added that while there are currently at least 90 students enrolled in kindergarten and 93 registered for first grade, those numbers are a “rough estimate,” since enrollment is a “moving target” at this point.

“It could go up,” she said. “We’re definitely expecting more kids to enroll.”

To keep class sizes small in those early grades — especially if there are larger enrollments this year — the district has added one teacher each for kindergarten and first grade, giving the district six teachers for each of those two grade levels.

“We looked at our 2019-20 numbers and based our teacher needs off of those for this year,” said Willard.

Speaking before the School Committee’s vote last week on masks in schools, she said the issue could “have some impact” on enrollment, because parents have strong views on both sides.

She said applications for homeschooling are “trickling” in. Willard said final numbers won’t be available until registration is complete at the end of the first week of school. 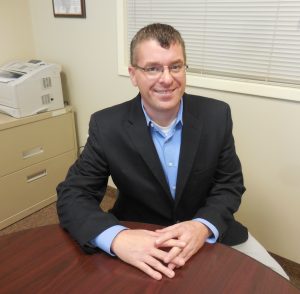 In Westfield, Superintendent Stefan Czaporowski expects student enrollment to be over 5,000 for the 2021-22 school year — an increase from last year’s enrollment of 4,987. Total enrollment, as of Aug. 18, is 4,959 students.

However, Czaporowski doesn’t believe enrollment numbers are ready to rebound to pre-COVID levels. He said projections the district has been receiving from various sources — including the Massachusetts School Building Authority, which is working with the district on a new elementary school — show a slight decline in enrollment.

“We’ve been projecting a slight decline over the past few years” he added. “We’ve seen an increase in first grade enrollment this year, but it’s not where it was previously. The long and short of it is that COVID has had an effect — and that’s across the state and the country.”

Czaporowski said there has also been a decline at the Fort Meadow Early Childhood Center, which currently has 113 students enrolled. Although that’s about where enrollment was last year, he said there probably will be more students attending this year.

New students enrolled for kindergarten currently stands at 295, but the superintendent said he anticipates that number will increase by about 50 students in the coming weeks.

“This happens every year where we start to see late registrations this week and next week,” he added.

The recent surge in COVID cases because of the delta variant could also affect how many students attend Westfield schools this year, said Czaporowski. Last week, the School Committee voted to require all students to wear masks when school starts Monday, Aug. 30. The superintendent said this could have an impact on how many students come to school for in-person learning.

Westfield parents whose children are in grades K-8 can enroll them in the district’s new Westfield Virtual School instead of attending classes in person. The Virtual School can serve up to 210 students.

Up to 20 students in grades K-2 can attend one virtual classroom, while up to 25 students in grades 3-8 can attend a separate virtual classroom. As of last week, the Virtual School has an enrollment of 74 students, but Czaporowski expects that number will likely go up. He said enrollment numbers at the Virtual School also could be affected by the mask policy.

“We haven’t lost too many students to private schools that I know of — it’s been homeschooling that’s the big one,” he said. The superintendent said so far there have been 50 applications for homeschooling in 2021-22, but he expects applications to increase.

“We’re hopeful that some of the kids who are enrolled in the Virtual School were homeschooled last year,” he said.

He added that the only way students can attend classes this year will be in-person or through the Virtual School, as the state is now prohibiting school districts from offering remote learning.

“Students have to attend in-person learning five days a week or be in the virtual school — there’s no in-between,” Czaporowski said.

The reality, Czaporowski said, is that at the beginning of this school year in terms of COVID, he doesn’t think districts are any better off than they were last year.

“Our biggest fear as superintendents is a classroom outbreak. I cannot make the whole class go remote so learning can continue.” He said if students have to be quarantined, they will be losing “precious” learning time.