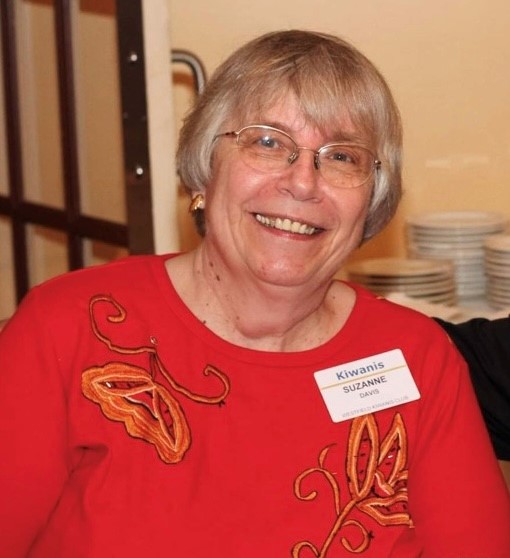 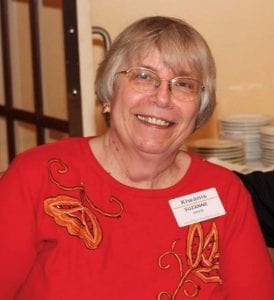 SOUTHWICK: Suzanne Davis died at home on March 2, 2021, at the age of 77. She was born to Vincent and Sophie (Marzinsky) Kwaterski in Elizabeth, NJ. Her parents and several of her relatives preceded her in death. She leaves several cousins who will cherish her memory. She leaves many friends including Dale Dickson, Joan Corell and Tilia Fantasia who loved her and will miss her dearly.

Suzanne grew up in New Britain, CT where she attended local schools and Central Connecticut State College. She later attended and graduated from the University of Massachusetts with a PhD in Physiological Psychology. In 1969 she joined the Department of Psychology at Westfield State College from which she retired in 2003 as a professor. While at the college she was active in the chapter of the Massachusetts Teachers Association including serving as president for several years. For a time, she also served in the office of the academic dean where she was in charge of institutional research and statistics. Suzanne was active in both Westfield, MA and Southwick, MA. In Westfield she was a member of the Friends of the Athenaeum and had a large part in setting up the archives there and helping with the museum. She was a member of the Western Hampden Historical Society and was a valued member in the Kiwanis Club of Westfield. She served as president of Pine Hill Cemetery for several years and was their current treasurer. In Southwick, Suzanne was elected to be a trustee of the Southwick Library. She was active in the Southwick Historical Society and the Southwick Democratic Committee. In her early years in Westfield, Suzanne traveled and enjoyed trips to NYC, Cape Cod and Nova Scotia. But she was a devoted animal lover and once she had dogs and cats, she did not wander far. Many of her pets were rescues and she supported organizations that helped them.

Firtion-Adams Funeral Service is in charge of the funeral arrangements. Because of COVID a memorial service will be delayed until the spring-summer. Donations in her name can be made to Westfield State Foundation (Psychology Dept.), Pine Hill Cemetery (Westfield, MA) or a charity of your choice.