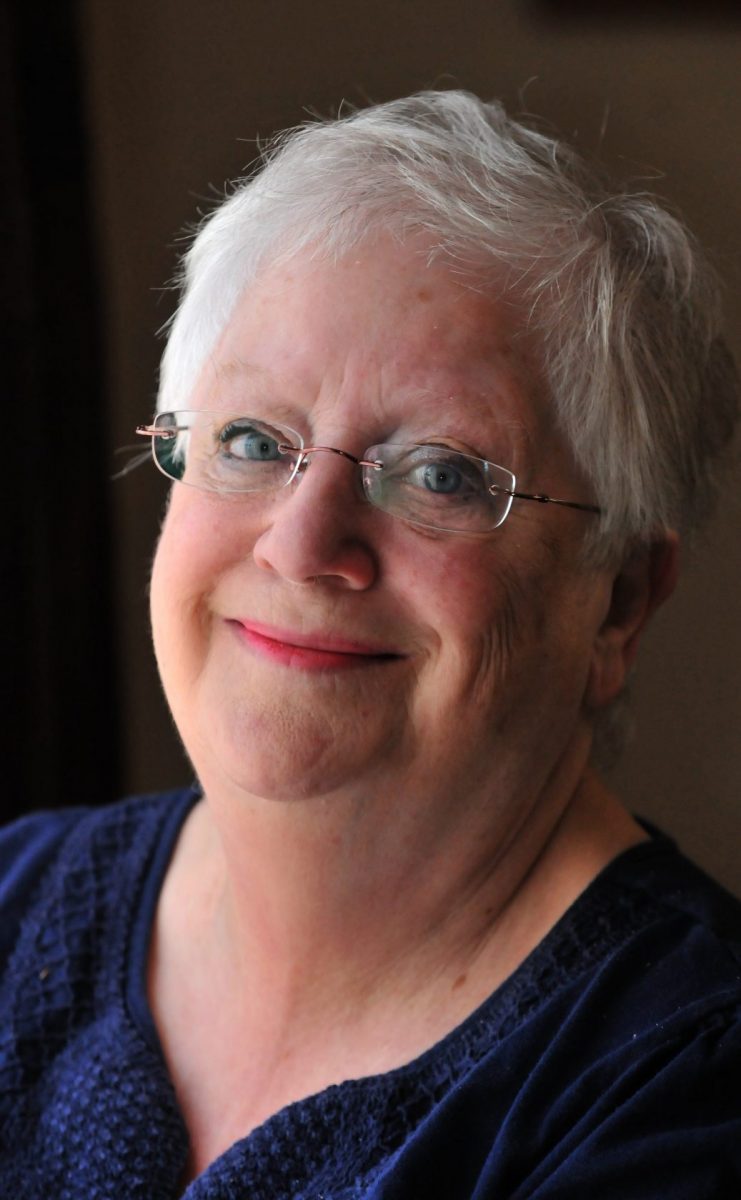 (Editor’s note: With the holiday season more needed than ever after a year that has been challenging to say the least, The Westfield News asked several members of the WhipCity Wordsmiths to share a thoughtful recollection of years past. We hope this series of cherished holiday memories by local writers  will enlighten you and perhaps even remind you of a time from your past that you also treasure.)

Iris Alderson was born 40 miles south of London and now resides in Westfield. She has two children, five grandchildren and three great-grandchildren. She is an inspirational writer with more than 150 articles in numerous publications, including Positive Thinking, The Upper Room, and Catechist. She wrote for the Holyoke Transcript until 1993 and for many years for The Springfield Republican. 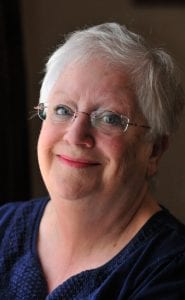 Iris Alderson is an inspirational writer who will have a Christmas story published in Woman’s World magazine in December. (Photo printed with permission of the Springfield Republican)

Her book, “Keyboard Magic for Writers,” (using shorthand on the keyboard), to help writers become more efficient while putting less stress on hands and wrists, can be downloaded from Barnes and Noble and Kindle. Her Christmas story, “Santa’s Surprise,” will appear in Woman’s World, on sale in the United States and Canada, in the Dec. 17-23 issue. She is a member of WhipCity Wordsmiths and Charter Oak Readers and Writers in Connecticut.

“Thanksgiving – a Time for Sharing”

“We must find time and stop and thank the people

who make a difference in our lives.”

August 1966 was a hot afternoon when my late husband James, and I, with a sixteen month old, and two-and a half-year-old, arrived at New York’s Kennedy Airport. We had two suitcases and one hundred English pounds, the equivalent of about two-hundred dollars, which to us, at the time, was a lot of money.

Our first November, James’ employer gave us a turkey. Not understanding what it was for, we put it in the freezer for Christmas. For us, our first Thanksgiving in America was an ordinary day.

Over the years we learned many things. We tried to fit in and understand why Americans did things one way instead of the familiar ways people did them in England.

It was a huge learning curve.

Even though we had never celebrated Thanksgiving, we learned it was a special day. We didn’t realize how special until Lou and Elaine Mastroianni from our church, Our Lady of the Blessed Sacrament in Westfield, invited us to share Thanksgiving with them and their family.

Over the years they have become dear friends. We’ve vacationed together and even though our children are now grown and have children of their own, we have shared many Thanksgivings together.

It was through Lou and Elaine, and their loving, and ever-growing family we learned the true meaning and spirit of this very special day.

We’ve discovered Thanksgiving is not just a word, it’s that special something that comes deep from within, helping us to recognize not only our blessings, but even through hardships and struggles, we realize we have so much to be thankful for.

This year, through struggles, personal loss, and living in ways none of us could ever have imagined, I feel blessed, not with wealth or material possessions, but with the unconditional love, caring and kindness of family and friends.