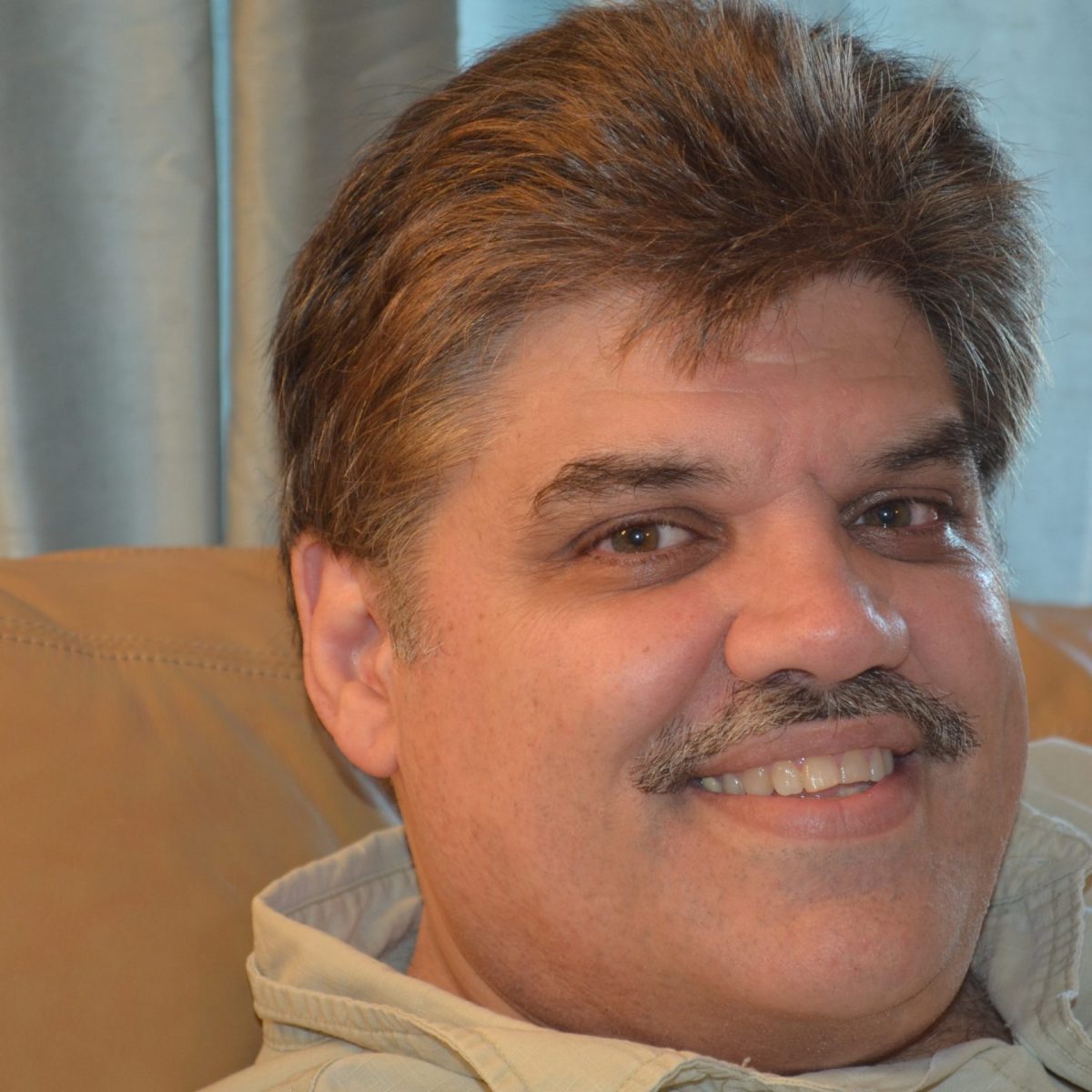 Sometimes I just like to include songs because they’re great.  When that happens, there is really no rhyme or reason to the inclusion of the songs.  They’re included because they’re fun, because they’re excellent.  They’re here because they NEED to be on your iPod.  So, this column really is all over the place.  It features classic rock, progressive rock, a new wave one-hit wonder, a cover, and some indy pop.  I hope you like ‘em.