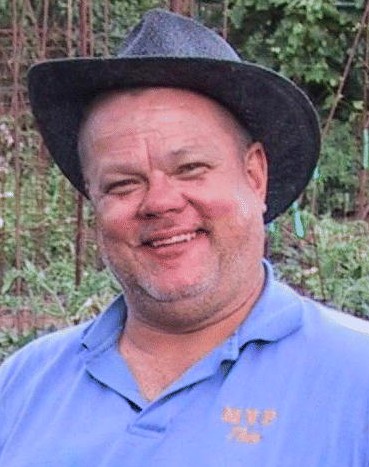 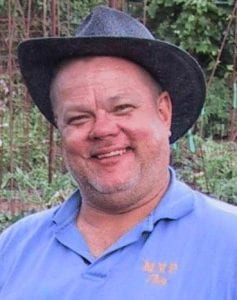 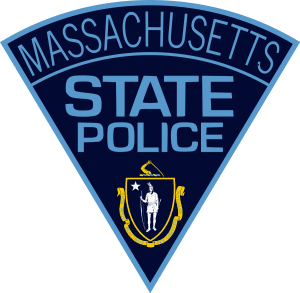 WESTFIELD – Thomas F. Burnickas passed away on March 16, 2020 due to chronic heart disease, just 4 months after his beloved wife, Louise. Born in Northampton, he attended Air Force Base elementary schools in Germany and Westover AFB. He, with his mother and sister, moved back to Hatfield where he attended local schools and graduated from Smith Academy in 1964, where he excelled in soccer. He attended New Hampshire College of Accounting and Commerce for two years and then transferred to Salem State University where he met the love of his life, Louise (Valliant) in a calligraphy class! They wed in 1970 and he taught high school in Milford and Orange. Tom became a Massachusetts State Police Officer and climbed the ranks to Lieutenant working in Westfield, Russell and Northampton barracks. Tom enjoyed his career and was extremely proud to protect and serve. He was a member of the MSP boxing team, nicknamed the “Berkshire Strong Boy” and having matches in Hudson MA, Freeport Hall in Dorchester and in Bermuda. He was also a member of the Blue Knights where he served a term as treasurer. Above all Tom loved spending time with his family. He coached his kids soccer teams, was a spectator at all music and sporting events, went on motorcycle trips with his son and took Polish classes with his daughter. He delighted in teaching his grandchildren to fish and swim. He had many interests dappling in carpentry, fixing whatever was broken, and excelled at gardening.

Left to cherish his memory are his daughter Carrie Gayle Silvia and her daughters, Anita and Elena; his son Michael T. Burnickas, his wife, Lucinda and his grandson Andrew; his sister Linda (Collins) and her children Tom, Stacy and Elizabeth and their families. A very special thank you to Dr. Jane Lysak, who cared for both Tom and Louise and became more than their physician but a trusted friend…Dziekuje przyjacielu. Funeral services will be held on August 22 at 10 a.m. at St. Mary’s church, Bartlett St Westfield with calling hours 9-10 at the church. Donations in his memory may be sent to Wounded Warriors Project. Ahearn Funeral Home (413) 587-0044