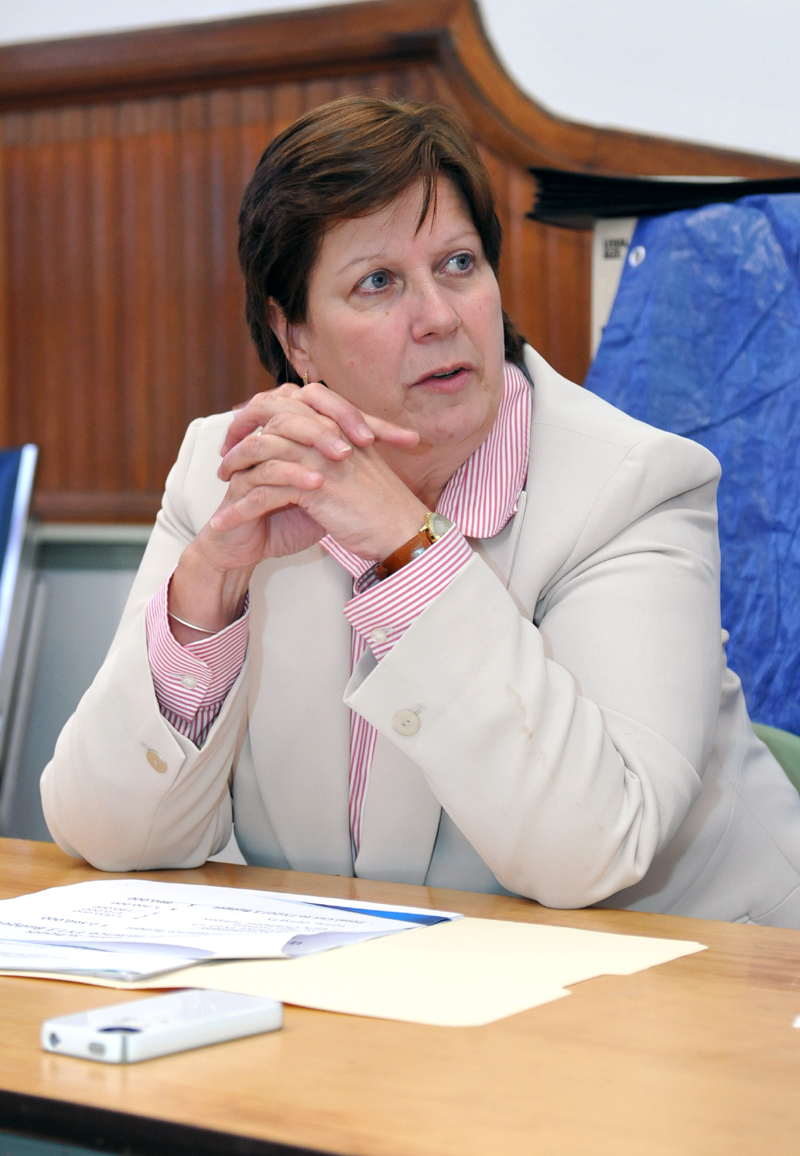 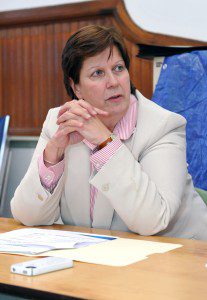 WESTFIELD – Superintendent of Schools Suzanne Scallion informed parents last night of rumors of a potential threat in the city’s secondary schools.
Scallion sent a message via the Blackboard Connect system because “rumors have been spreading about potential violence in our secondary schools on Friday, a day that coincides with the last day of the Mayan calendar,” she said. “Sadly, these rumors are an almost predictable emotional response to the Newtown tragedy. Nonetheless, we have actively investigated every possible lead provided by parents and students and will aggressively pursue additional information. At this time, there is no credible threat that we can establish and we will have school as usual.”
Westfield Police Detective Eric Hall said last night that according to the school resource officer, vague references to the Mayan end of the world were made via a social network and threats ensued.
“There was something posted about a gun being brought to school – it was something that snowballed through social media,” said Hall, adding that there does not appear to be a real threat against students.
Mayor Daniel M. Knapik said the city is not taking any threat lightly.
“Like with all threats, we take them seriously,” Knapik sad. “The police and school department are investigating, and as more information is gathered we will respond accordingly.”
Scallion said these types of references are often a part of the reaction to a tragedy such as the one in Newtown.
“Rumors such as these can be an expression of the internal distress caused by the Newtown events and that must be addressed over time through routine, reassurance and consistency,” she said. “I am aware through the State Superintendent network that several other districts across the state are experiencing similar rumors & threats including Belchertown, Middleboro, Dighton, Rehoboth and others.”
Scallion went on to thank those who called to alert the district of the situation and urged anyone with specific information and names to contact their student’s school.
“This is how we keep our community and school safer – through active and open communication and collaboration between agencies. We are committed to the safety of all in our community and to putting the child back in childhood” said Scallion.