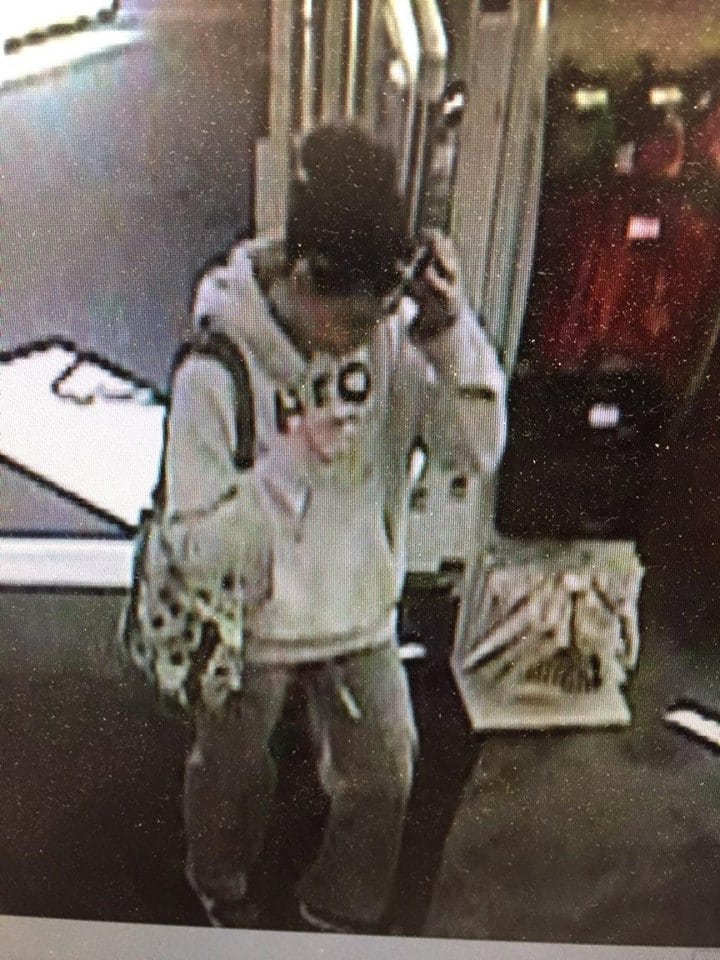 SOUTHWICK –  At approximately 3 p.m. on Saturday afternoon, Southwick Police responded to a shoplifting incident at the CVS on College Highway. 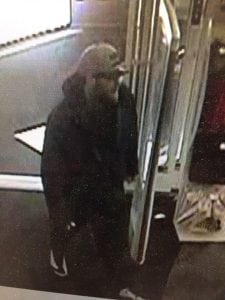 Cameras were able to get a picture of the male suspect. (Photo courtesy of the Southwick Police Department)

According to Sgt. Det. Robert Landis, the police report indicates that there are two suspects involved in the incident. One is a white male with a full beard that appears to be between 25 to 35 years old. The other suspect is a white female between 20 to 30 years old with brown hair. The two individuals appeared to have left in either a white or silver passenger car.

It appears that the suspects departed CVS with several boxes of Rogaine shaving boxes. Landis explained that stealing Rogaine is common to shoplifting as shoplifters tend to sell them to pawn shops.

This incident is currently under investigation by the Southwick Police Department. If you know the identity of the suspects or have any information, contact the police department at 413-569-5348.