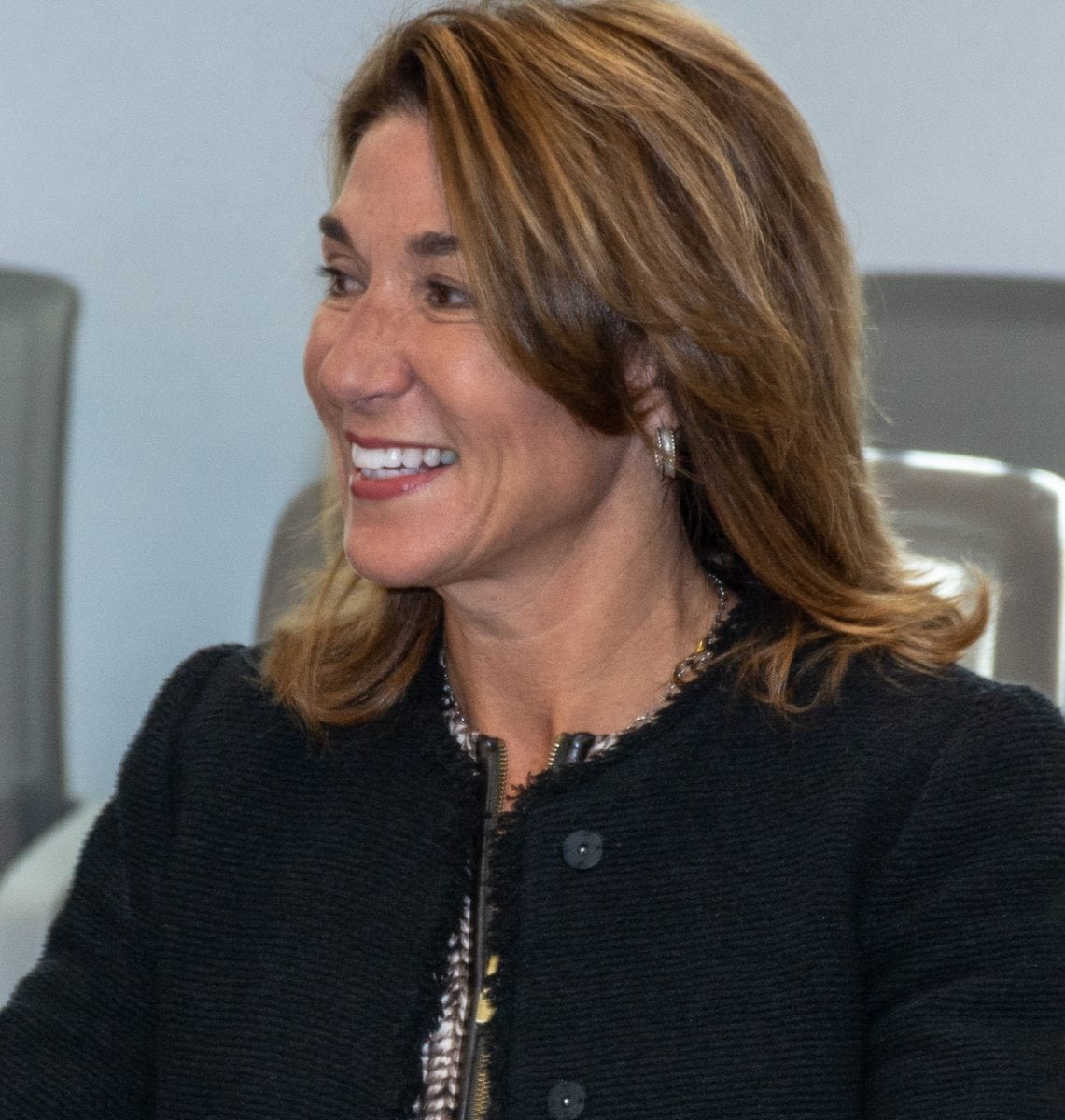 BOSTON – Westfield State University is hosting one of eight COVID-19 testing sites across the commonwealth that will cater to early education providers and caregivers.

Lt. Gov. Karyn Polito announced the pilot program this week. The pilot’s locations — Athol, Braintree, Billerica, Dalton, Franklin, Plymouth, Sturbridge and Westfield — were chosen based on their concentration of childcare providers and distance from the free testing sites supported by the state’s Stop the Spread program.

“The University has agreed and looks forward to serving as a host, pending the articulation of logistical needs from the vendor selected by the Massachusetts Department of Early Education and Care.” 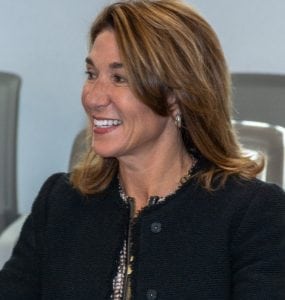 According to State House News, Education Secretary James Peyser told the Board of Early Education and Care this month that state officials were working on a pilot program involving regional testing sites that would prioritize early education providers and participants in hopes of minimizing “the sort of interruptions and disruptions that have occurred as people are awaiting tests, are trying to schedule tests, are being forced to quarantine because they’ve been in close contact with someone who might be positive.”

Testing for early education and care providers will begin in February.

Each site will have the capacity to test about 400 people a day. Results are expected within 48 hours. According to a press release, anyone “affiliated with a child care program who is symptomatic, identified as a close contact or has concerns about exposure, including all staff and their household members as well as children in care and their families, will be eligible for testing at no cost.”

The eight test sites will be drive-through style in partnership with the Massachusetts Early Childhood Funder Collaborative and BayCoast Bank.

Polito also said Monday that the Department of Early Education and Care is dedicating $8 million in state and federal funds to set up a personal protective equipment fulfillment website for providers, who will be able to order one month’s supply of items including gloves, masks, bleach, hand sanitizer and wipes.

The Department of Early Education and Care will analyze data from the testing program to identify other possible test sites, Polito said.

“As we continue to combat COVID-19, reliable child care is critical for parents and families across Massachusetts,” she said.

According to State House News, “most childcare facilities in Massachusetts were ordered to close last March as COVID-19 first took hold, except for those that operated on an emergency basis to serve the children of essential workers. The programs were cleared to reopen in June, with new safety measures in place, and many faced a financial squeeze because of added costs and lost revenue.”