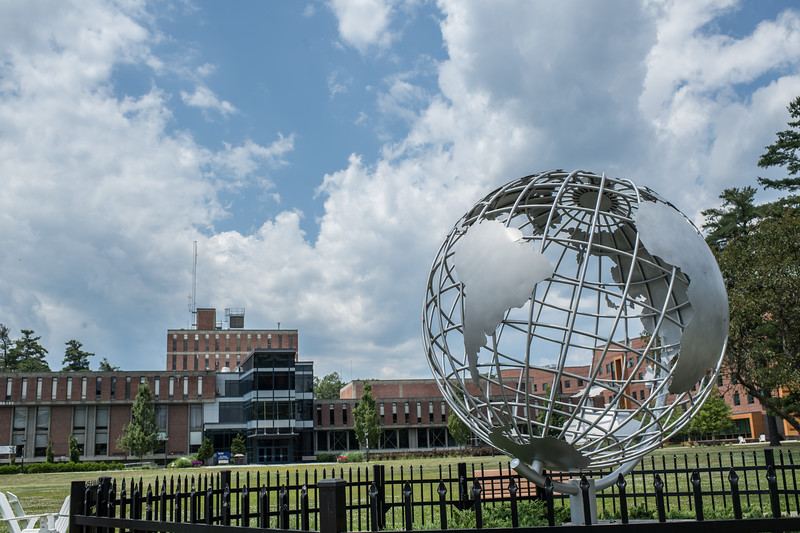 WESTFIELD- With students moving back onto campus at the end of this week, Westfield State University (WSU) is preparing to administer the first round of onboard COVID-19 tests throughout the weekend.

WSU commuter students, faculty and staff will begin testing at the Woodward Center  Sept. 24, while the residential students will begin the following day when the first round of students move back onto campus for the first time since March.

Testing will continue throughout the weekend, as the move-in schedule is staggered across three days to minimize the number of people in one place at a given time.

Every student at WSU will be tested a minimum of four times throughout the semester. After the onboard testing this week, there will be another round of tests from Oct. 13 -16. A third round of tests will take place just a couple of weeks later from Nov.2-5. The final round of asymptomatic tests will be administered between Nov. 30 and Dec. 3.

It is considered optional for faculty and staff to take part in the onboard or asymptomatic testing, but the university is encouraging them to do so, especially if they will be working from on campus and interacting with students.

Before students have even moved onto campus, WSU has administered 376 tests with no positive results thus far.

As the semester moves on, those in the campus community will have the option to get tested at any point if they believe they have contracted the virus or been exposed to someone else who has. The university has a contract with the Broad Institute of MIT to administer a sufficient number of tests.

In the event of a positive case, there are two options for the student. First, they can be sent off campus to isolate until they no longer test positive. However, the university administration acknowledged that many students may be unable to do so because of an at-risk person being at their home or because of an inability to travel. The WSU administration asks that all students have a quarantine plan ready ahead of time in the event that they have to isolate.

The second option is to quarantine in one of the designated apartments on campus. Any student who tests positive will be required to quarantine for either 10 days, or until they are cleared to leave by Student Health Services or the City of Westfield Health Department.

While most WSU students come from Massachusetts, some may be coming from other parts of the country that have been deemed “high-risk” for COVID-19 transmission by Gov. Charlie D. Baker.

Students from those states or from outside of the country will be required to either produce a negative COVID-19 test that was administered within 72 hours of arrival, or to be tested on campus and quarantine until a negative result is returned.