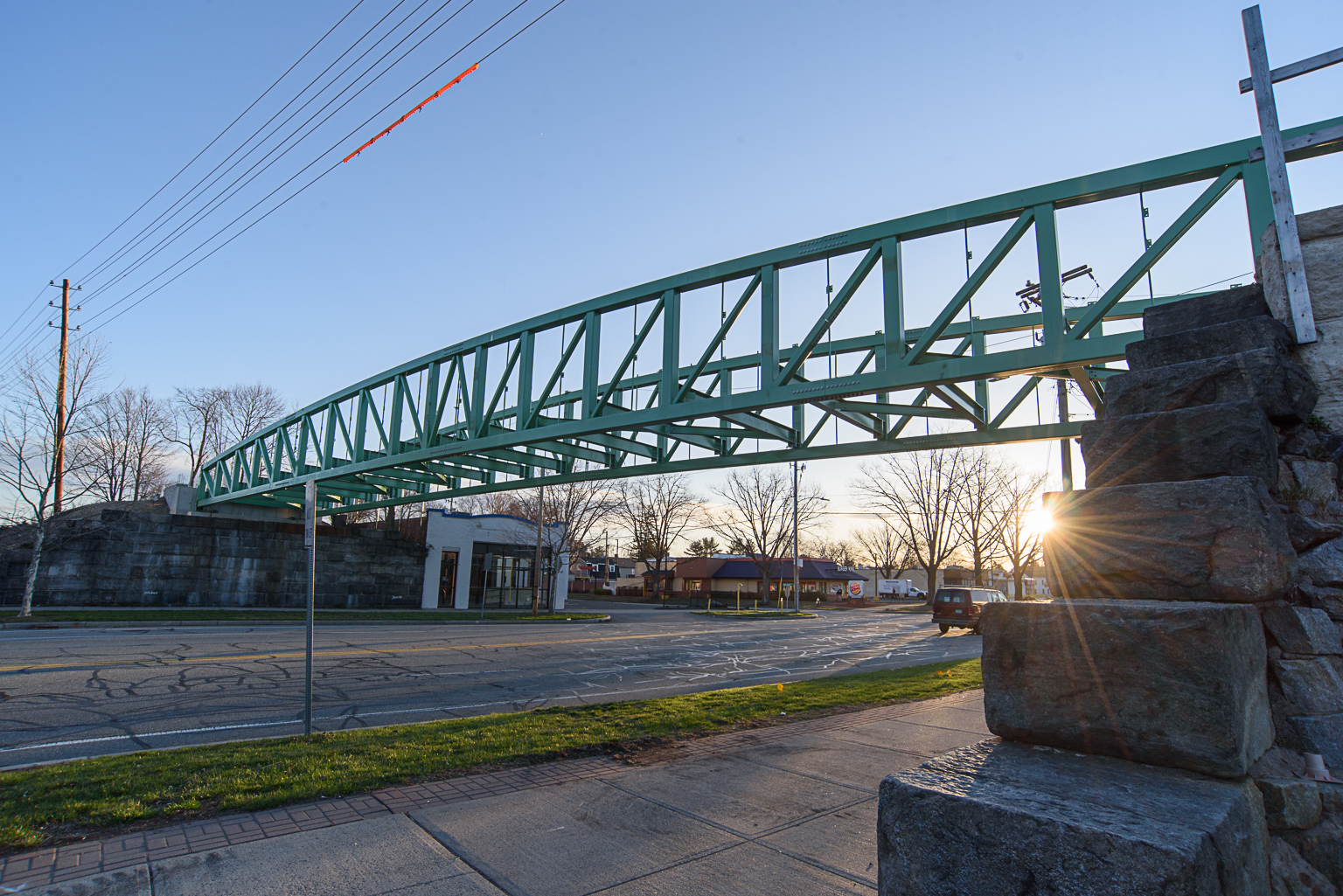 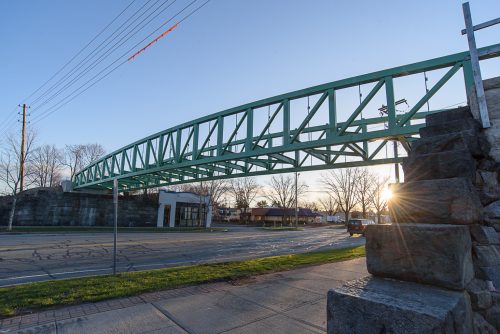 WESTFIELD – During public participation at the May 6 City Council meeting, Planning Board Chair William Carellas continued to lobby to bring Valley Bikes into Westfield for a bike share program. He said the Planning Board endorsed the idea earlier in the week.

Carellas said Valley Bike racks are across from his office in West Springfield and they are being used daily. “We need to get these downtown and also at Westfield State,” he said, adding that two members of the Columbia Greenway Rail Trails board were at the Planning Board meeting, and were highly in favor of it. He said it gives people that come into Westfield on the bus a way to get around town. Carellas said he would reach out to Valley Bike for information, and report back to the mayor and the City Council.

At-large Councilor Richard K. Sullivan Jr. said Valley Bike Share originated out of the Pioneer Valley Planning Commission, as the regional Metropolitan Planning Organization (MPO), adding that he is a voting member of the MPO. He said City Engineer Mark Cressotti is also active in the organization. Sullivan said West Springfield was the newest city added, and at the last meeting, they talked about adding Westfield to the program.

At-large Councilor Dave Flaherty said he remembered hearing about the program before, and thought the costs were “quite high.”

Carellas said he and board member Cheryl Crowe rented bikes to check them out recently, and for the user there is an app for Valley Bike that recognized the number of each bike and knew it was parked in West Springfield. “We had 45 minutes for $2. A whole day is $6. The city doesn’t make any money, but it brings bikes downtown,” he said, adding that the bikes can also be returned to a rack in another town.

Also calling in about Valley Bikes was Paul Cacolese, a faculty member of Westfield State University. He said there had been a separate and independent discussion between the Columbia Greenway Rail Trail and professors in the geology department on bringing in the bike share program. “We are hoping to bring all parties together to find grants so that Westfield will not be charged anything, and get students at WSU involved in marketing,” he said.

In another matter, At-large Councilor James R. Adams read an email for public participation from Don Weilgus, a project manager in the community helping veterans. Weilgus asked the City Council to allow the Purple Heart team to name the new Rail Trail bridge on Main Street, citing one suggestion as the Purple Heart Memorial Bridge. He said there would be no cost to Westfield.

At-large Councilor Cindy C. Harris said as a Gold Star daughter, she would support the idea 100 percent. The suggestion was referred to City Properties.

More signage along the Rail Trail was discussed later in the meeting under reports from committees, when Finance Chair Ralph J. Figy recommended acceptance of a gift donation of historical signs donated by Friends of the Columbia Greenway Rail Trail to be placed along the rail trail.

Ward 3 Councilor Bridget Matthews-Kane spoke about one of the signs in particular, which delineated the influence of Algonquin and Woronoco tribes in the region. “This could really add a lot to our understanding of Native Americans,” she said, before the Council voted to accept the gifts.

Two public hearings on changes to zoning ordinances recommended by the Zoning Board of Appeals (ZBA) also took place during the meeting.

City Planner Jay Vinskey spoke on behalf of the ZBA about updating the definition of “family” in the ordinance. He said recently the board had heard an appeal of an enforcement matter which hinged on that definition, and learned that the Law and Building departments can’t enforce the zoning law as currently defined.

“The board decided they need to bring the definition up to speed to contemporary use, and seeks to expand the definition of family from people who are related to include a group of four people not related operating as a single household unit on a non-transient basis,” Vinskey said, adding that the definition would be for zoning purposes only.

Vinskey said family could consist of household occupancy as a group of four people. He said five to six people would be an equivalent of two-family for density and parking “This is in response to a matter the board probably couldn’t act on,” he said, adding, “The board felt you can’t have an ordinance that you can’t enforce.” He said they also looked at other college communities and found that Amherst and Northampton have the same type of language.

“I want a legal opinion from our Law Department. I have a real problem with a definition of a family as constituting four people. What does the Law Department say about this,” said Harris.

Flaherty said he agreed, and asked whether the state has a definition of family that they could follow.

Westfield residents Sheila Tenero and Dan Tenero called in during the public hearing, saying they had done a lot of research on this, and had found the state does not define family. “They’ve left it up to every town to define on their own,” said Sheila Tenero.

Tenero also said they are in favor of the petition and are the couple that had appealed to the ZBA. She said the appeal was denied, but it did shine a light on what family is. “Family is not biology only. How do you legislate the use of land and dwelling based on DNA and marriage. We support this, it encompasses people that choose their family,” she said.

Also voicing his support was Carellas, who said the Planning Board had recommended the change in definition. “I’m in favor of this. Both of my daughters live this right now in college towns in four person rentals,” he said.

Vinskey said it’s easy to get hung up on the word family, which is not their purpose; just a definition for zoning and density reasons only.

Harris asked why not then eliminate the word “family.” Vinskey said if it’s a matter of that word, it’s something that could be done. A motion was made to close the public hearing, and refer it to Zoning, Planning and Development, chaired by Flaherty.

The two other zoning amendments recommended by ZBA were also referred to Zoning, Planning and Development.