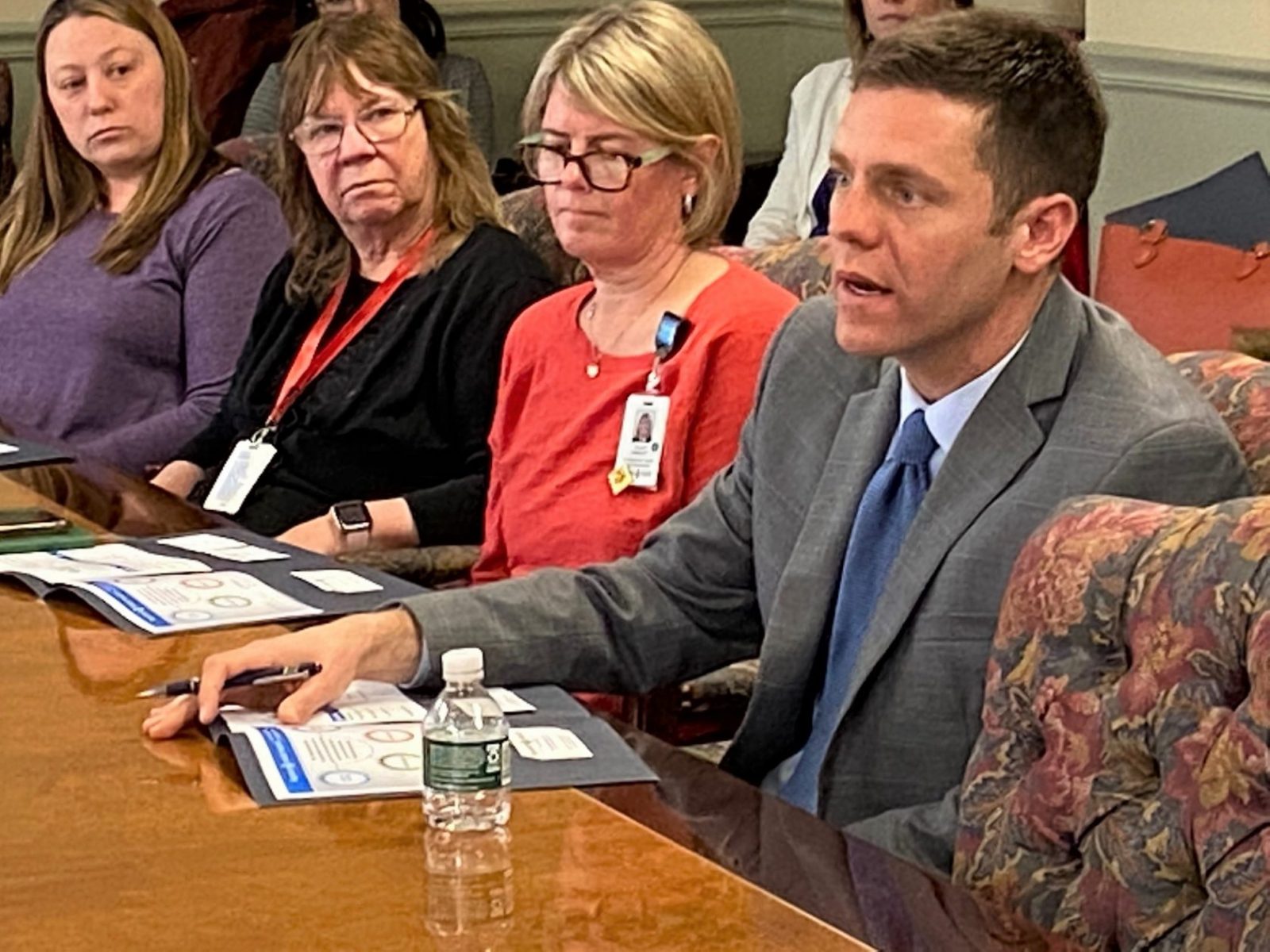 BOSTON – Before state Sen. John C. Velis won his election to the Massachusetts State Senate on May 19 of this year, he served as state representative for the 4th Hampden district in the House of Representatives since 2014. In his time in the house, he was widely known for having one of the most bi-partisan and independent records in the state legislature, and frequently voted across party lines.

Velis has carried his independent record from the House to the Senate, and in the fourth months since being sworn in, he has crossed party lines several times. In his four months in office, there have been 96 roll call votes in the Senate on either a bill or an amendment. Of those 96 votes, 16 have been contested with 15 being split on party lines. Of those 15 votes split on party lines, Velis has crossed over to vote with the Republican delegation 10 times. The remaining 80 votes were either unanimous, where Republicans and Democrats voted together, unanimous except for one legislator, or related to procedural matters.

When asked about this pattern, Velis stressed the importance of viewing a piece of legislation on its merits, not by what political party brings it forward: “When I am voting on a bill or amendment, I am always thinking of what the legislation will actually accomplish and what is best for my constituents and our district,” said Velis. “My job is not to simply follow what others in my political party are doing, and I firmly believe that both a Republican and a Democrat are capable of coming up with a good idea.”

The 15 roll call votes in question covered a variety of different issues, from mail-in voting processes, to police reform, to transportation funding. One of the more contentious votes was on amendment #230 in Senate Bill 2813 – An Act Authorizing Accelerating Transportation Investment. This amendment would have removed a provision from the bill that enables local and regional transportation ballot initiatives for imposition of tax surcharges. This is more commonly known as an override of Proposition 2 and ½. Velis was one of only four Democrats to cross over and vote with the Republican delegation for this amendment, which would have protected cities and towns from this possible increase in taxation. With 36 Democrats in the Senate and only four Republicans, many wondered if Velis might be pressured to side with Democratic leadership in more contentious debates, as it is unconventional for newly elected officials to cross party lines early on in their first term. When asked about this, Velis stressed that the key to maintaining strong relationships in the legislature is by being transparent and open.

I am always up front with my colleagues about concerns or issues I have with legislation,” said Velis. “In my humble opinion, the most important is compromise. My experience and my years in politics have shown me that the people we represent are better served when Republicans and Democrats work together.”

This voting record demonstrates that Velis has continued his bi-partisan nature from his time in the House to the Senate, and establishes him as one of the most independent legislators in the State of the Massachusetts. The current legislative session continues throughout the end of this calendar year.