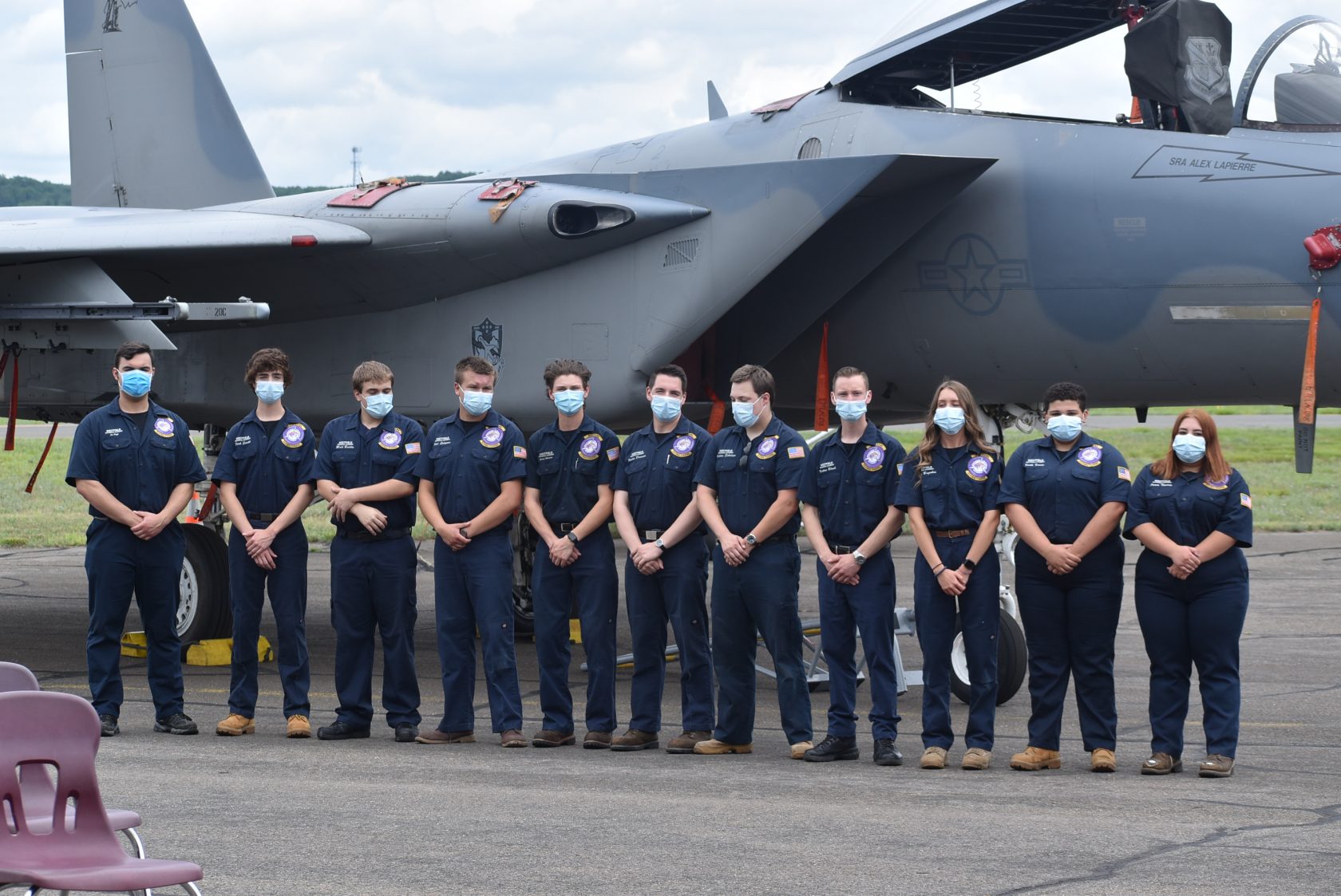 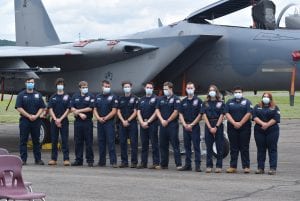 BOSTON – On May 17, the Legislature’s Aviation Caucus held its first meeting during the 192nd legislative session.

Representatives, Senators and members of the airport industry virtually gathered to discuss legislation and initiatives impacting aviation in Massachusetts. During the meeting state Rep. Natalie M. Blais (D-Sunderland) and state Sen. John C. Velis (D-Westfield) were elected as co-chairs of the caucus by their fellow colleagues.

“One of my goals as chair of the Aviation Caucus is to ensure that my colleagues in the legislature are as informed as possible about the aviation industry and how it impacts our Commonwealth,” said Velis.

A caucus is slightly different from committee. Any state legislator can join and does not have to be appointed. Co-chairs are elected by members of the caucus and Velis was also co-chair last session.

“Prior to representing Westfield and Barnes Regional Airport, I didn’t know much about aviation myself. But this sector has a huge impact on our communities and our economy, and it’s so important that we are recognizing that and working alongside them on the issues they face,” Velis said.

With a regional airport and a National Guard air base in Westfield, having Velis and state Rep. Kelly Pease representing the city on this caucus will bring those facilities into the spotlight.

“The caucus will have a say on most, if not all issues pertaining to aviation, and this will really allow those two entities in Westfield to have a seat at the table. Being Chairman also gives me a unique opportunity to leverage the caucus and help the district,” said Velis.

Pease said it was “a pleasure to be part of this caucus, especially with Sen. Velis,” he said.

The Massachusetts Legislative Aviation Caucus was the first pro-aviation legislative caucus established in the country. According to members, they work to promote and support airports, aviation, and the high-tech jobs in the aviation field throughout the Commonwealth. All Legislators are welcomed to join the caucus, especially those with an interest in aviation or who represent airports, aviation-related businesses and industries, and their employees.

Many elected officials were present during Monday’s meeting, including state representatives Dan Carey (D-Easthampton) and Pease (R-Westfield). They were joined by representatives of the Massachusetts Airport Management Association, airport officials from across the state, and other aviation industry members.

Several pieces of legislation related to airports and aviation-related business were discussed during the meeting.

“I look forward to working with my colleagues to identify ways the Legislature can support this vital transportation sector in the Commonwealth,” said Blais. “Looking longer term, I am excited about the future of aviation and the policies we will need to consider as a Commonwealth to ensure the safe integration of technology including but not limited to unmanned aircraft systems.”

Westfield is a regional hub for aviation, with companies such as Gulfstream in the city as well as the Westfield Technical Academy’s aviation program. Pease said the city was well positioned in the aviation industry.

“Having the airport, air guard and businesses like Gulf Stream supporting the Westfield Tech aviation program is an asset,” said Pease. “It’s a one-of-a-kind program.”

Pease and Velis hope Westfield can serve as a model for other communities.

“I have always been a huge fan and proponent of Westfield Tech’s Aviation Course, which is really an incubator and example for the whole Commonwealth and Northeast,” Velis said. “I was blessed as the state representative of Westfield to have gotten to know this program as well as aviation companies in Westfield like Gulf Stream. These companies and training programs provide incredible workforce development and career opportunities that should absolutely expand across our region and state. I look forward to continuing to collaborate with them as chair of the caucus.”

Both Blais and Velis stated that they anticipate the caucus to meet monthly. They hope to also begin site trips to airports and airfields across the state sometime this summer.