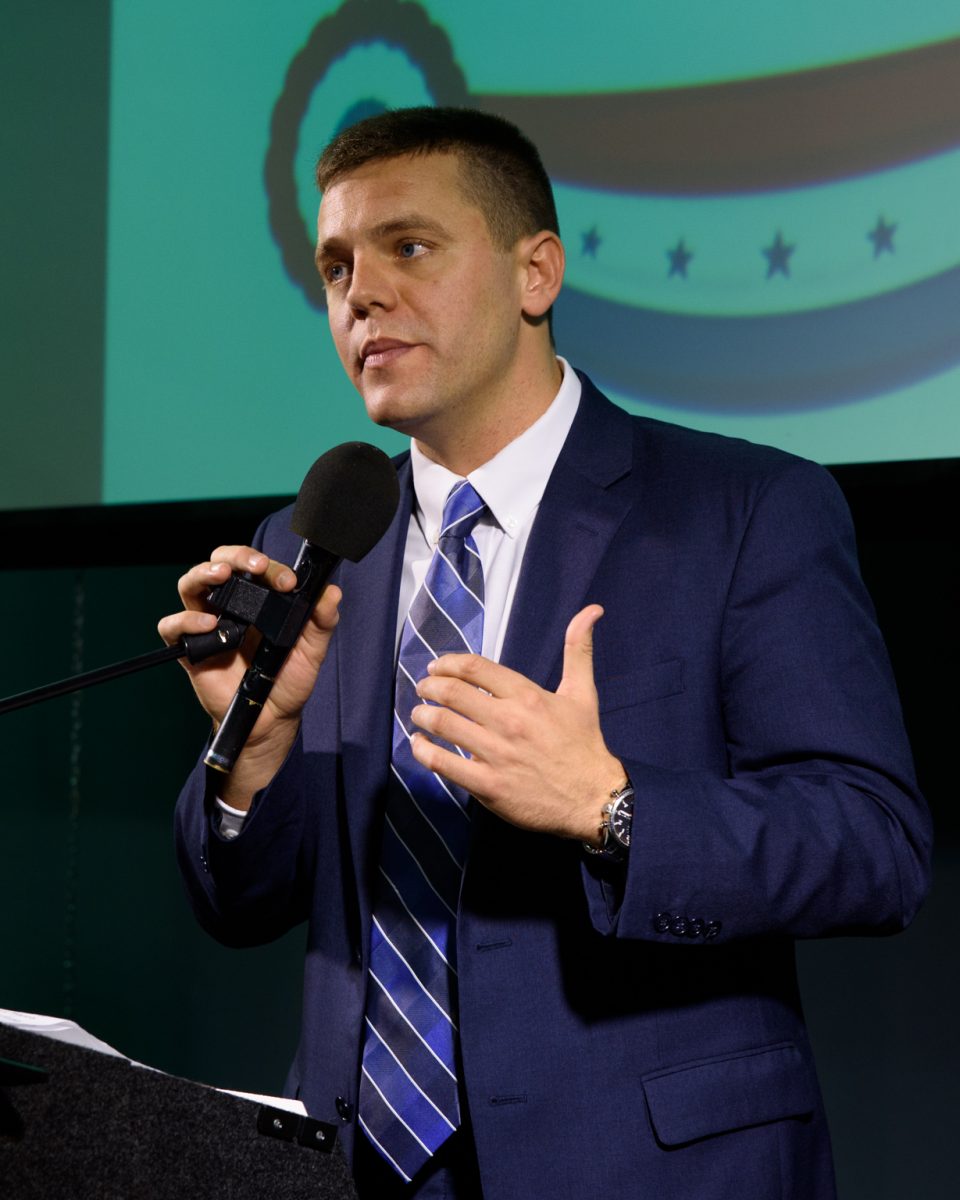 Velis met last week with the Southwick Select Board via Zoom to say hello and offer his assistance to the community.

“Since I was sworn-in, I have been going to all 11 cities and towns [in the 2nd Hampden and Hampshire Senate District] and checking in,” Velis said.

Velis, a Westfield native, said he has been a neighbor of Southwick his entire life and it was “an honor” to be representing the town in the Senate.

“I want you to view me as an allie,” he said. “Don’t hesitate to contact me.”

Velis said he plans to work closely with the Select Board.

“When local, federal and state government is working together, we get a lot more done,” he said.

Board members did not hesitate to immediately share some concerns about the Congamond Road project. Selectman Joseph Deedy said he would email Velis by the next morning with the issues facing the town with that project.

Selectman Russell S. Fox asked Velis where he stood on Chapter 90 funding, which is state money given to communities for road and infrastructure.

“It has been loud and clear where you’re coming from and I’m for the $300 million,” Velis said. “Chapter 90 is a big part of this ‘listening tour’.”

Velis said both Chapter 90 and Chapter 70, which is funding for schools, is a priority for the district.

‘”We’re hoping to keep that moniker, with your help,” Moglin said.