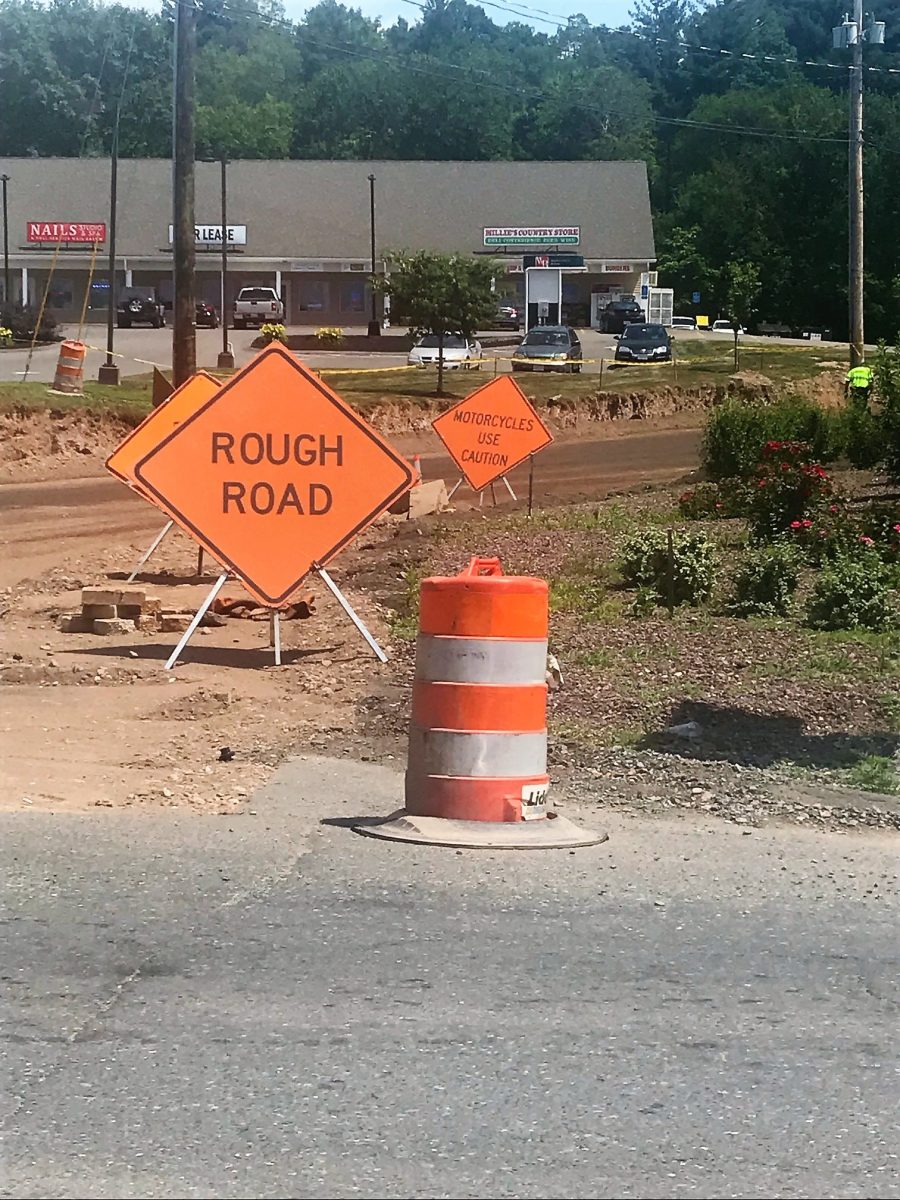 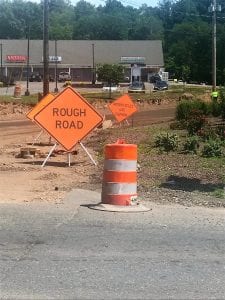 Road improvements on Congamond Road in Southwick are part of a transportation bill approved July 16 in the Senate. (THE WESTFIELD NEWS PHOTO)

BOSTON – Funding for Westfield, Southwick and surrounding communities was included in a $17 billion borrowing bill approved July 16 by the Sente for transportation and infrastructure improvements.

“At the end of the day, what matters most to me is being able to bring my work on Beacon Hill back home,” said Velis. “Advocating for our improvements to our roadways and transportation infrastructure will always be a major priority of mine, and I am proud that I was able to secure $7.5 million in the Senate Bond Bill for transportation projects across our cities and towns. I am thankful to all the local officials who worked with my office on this bill, and hope that the Governor now taps these projects to be included in his capital plan.”

The bill passed 36-4, with the Senate’s four-man Republican caucus voting in opposition. Explaining why he would not support the bill, Minority Leader Bruce Tarr cited the inclusion of a business-opposed provision to allow municipalities to increase local taxes and use the funding for transportation projects, reports Sam Doran of State House News Service. An amendment by Democrat Sen. Diana DiZoglio which would have struck that section was defeated 8-31. Sen. Susan Moran, who joined the Senate after a May special election, gave her inaugural speech on a successful amendment to add $350 million in funding toward replacement of the Bourne and Sagamore bridges. Also Thursday, the Senate and House worked in concert to send to Gov. Charlie Baker’s desk bills addressing mosquito control and take-out cocktails during the COVID-19 era.

$870,000 for Greenway bikeway in Southampton

$1mil for roadway improvements in Westfield

$2.53 mil to be shared equally in Agawam, Easthampton, Granville, Montgomery and Russell for road improvements.