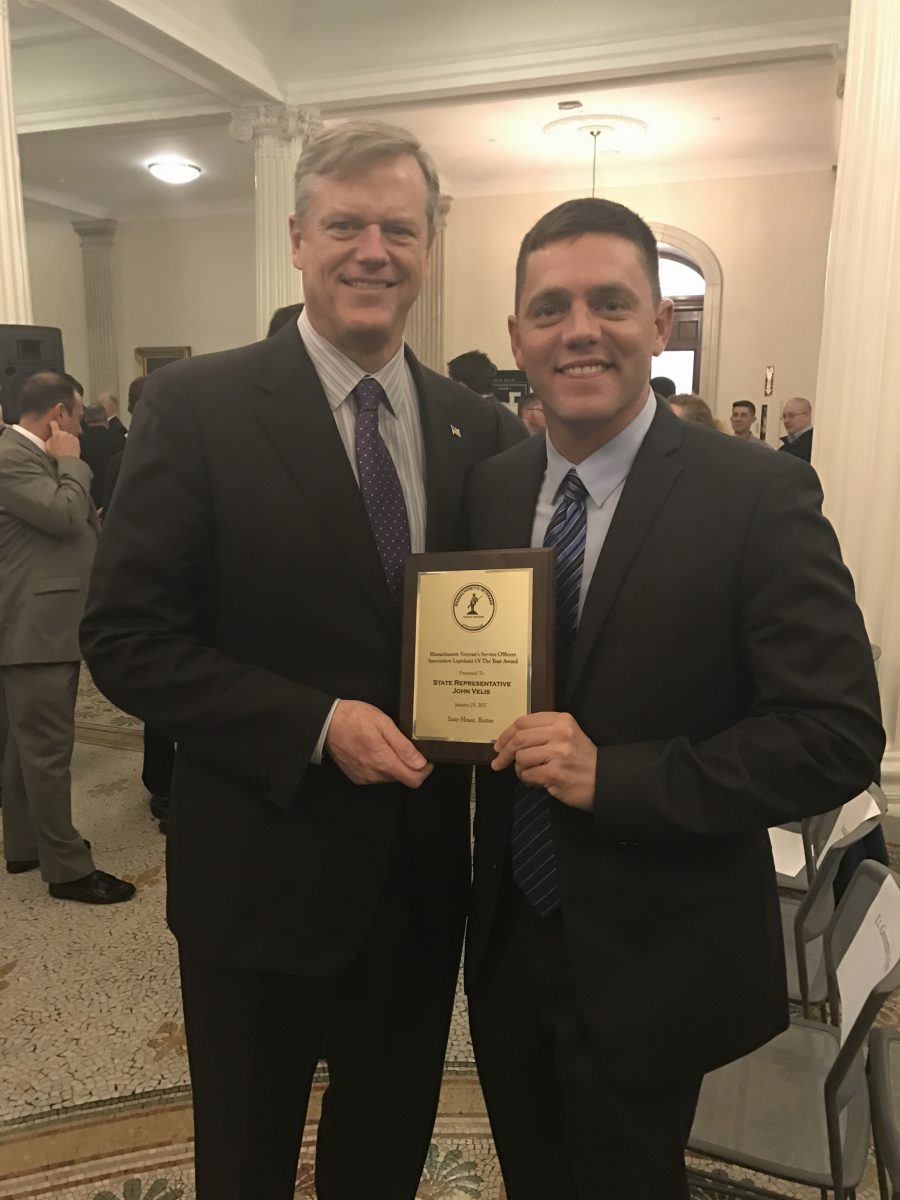 BOSTON – Gov. Charlie D. Baker is pushing for a two-month extension of the annual Sales Tax Holiday weekend to help businesses and families in the Commonwealth.

At the same time, according to State House News’ Matt Murphy, Baker’s $900 million tax relief proposal “landed with a bit of a thud on Beacon Hill where many Democrats panned the short-term tax break and supporters voiced skepticism about its chances.”

“The COVID-19 pandemic has absolutely devastated so many businesses in our communities, with many having to close their doors,” stated Velis. “As our Commonwealth’s economy continues to recover, it is imperative that we support our local businesses however we can.”

Velis said “a longer sales tax holiday is something that we should absolutely consider, but it is important that the outcome matches up with the investment. A two-day holiday is too short to really have an impact, but a two-month holiday, which would cost the state $900 million, could be too long.”

Velis said there are numerous financial needs across the district. 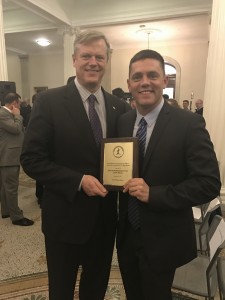 “From our roads to our bridges to our schools, there are so many issues that we need to invest in,” he said. “These are tangible projects to improve the quality of life in our communities that might get neglected if we forgo almost a billion dollars in revenue. As we consider the length of the holiday, we need to be sure we are helping our small businesses without hurting our communities.”

According to State House News, Baker filed legislation proposing to use some of the “significant” surplus expected when the fiscal year ends next week on an expanded sales tax holiday. The governor’s bill would turn what is traditionally a two-day, tax-free weekend in August — Aug. 14 and Aug. 15 this year — into a two-month reprieve from the state’s 6.25 percent sales tax.

But the idea of suspending sales tax collections in August and September to help give the retail economy a jolt encountered swift pushback from legislators who would have to sign off on the plan, wrote Murphy.

“We did do a weekend of sales tax holiday and I think that is sufficient for now. There’s a lot of need in the state,” Senate President Karen Spilka said.

Baker said the unexpected strength of tax collections, including capital gains taxes, has pushed the state’s reserved balance to more than $4.3 billion

“I think we owe some of this to the people of Massachusetts and to some of the small businesses. They had a terrible year,” Baker said Thursday during an interview on GBH’s “Boston Public Radio.”

Asked whether he’d consider limiting the tax break to purchases made at small, local sellers, Baker said, “Well that’s an interesting idea. Certainly happy to talk to the Legislature about that.”

Jon Hurst, president of the Retailers Association of Massachusetts, called the proposal “a smart, exciting, and progressive economic incentive that will benefit our small businesses and our consumers just when they need it.”

The Massachusetts Fiscal Alliance also countered the idea that allowing people to keep more of the money they earn should be seen as a gimmick.

The governor last week proposed spending $2.8 billion in Rescue Plan funds to boost the local economy, but the House and Senate rejected that plan and returned him a bill to deposit the ARPA aid into a fund for now.

Right now, the Sales Tax Holiday remains Aug. 14-15. Legislators will take up the extension in the coming weeks.