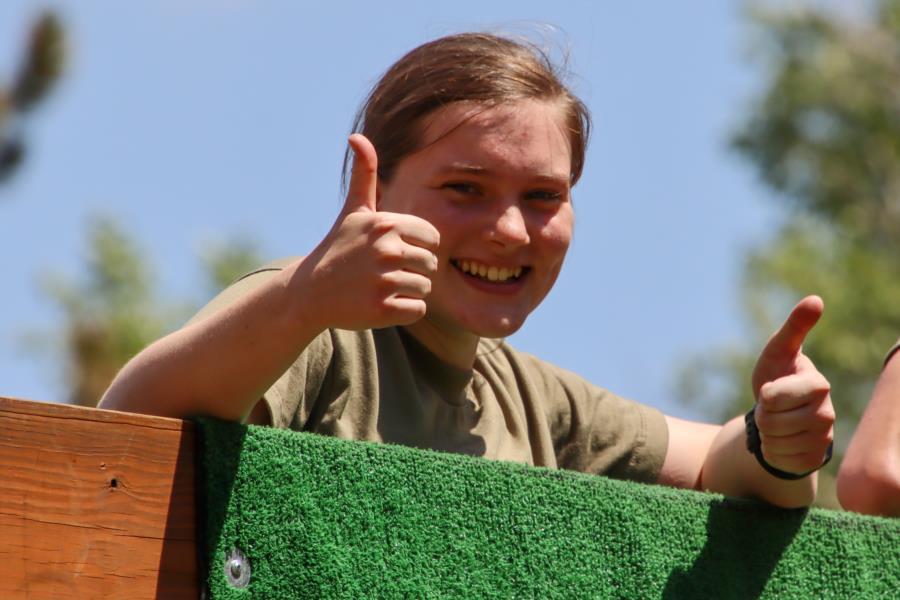 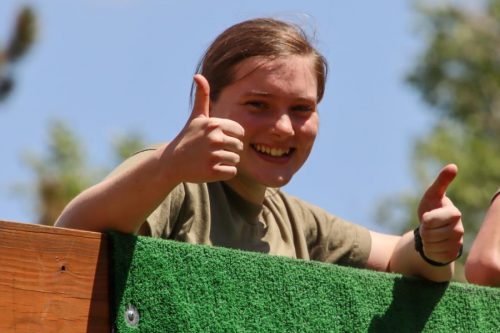 WESTFIELD – Cadet Kealyn Matuszczak, a Westfield High School 2020 graduate, has finished her first year at the United States Air Force Academy on the Dean’s list for her academic achievements and on the Commandant’s list for her military achievements both semesters, announced proud mom Chris Tolpa-Matuszczak.

This summer she is participating in USAFA’s Interpersonal Leadership Training (ILT) program that requires Cadets to take various academic courses that focus on emotional intelligence, growth mindset, and innovation, and addresses moral and ethical dilemmas while processing the experience. 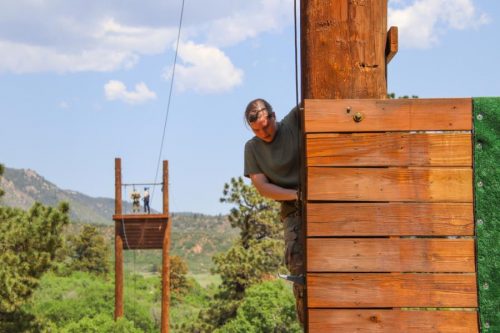 This course also involves physical training and a 44-hour team challenge hiking throughout the grounds of USAFA and facing a variety of obstacles and trials. She is also taking part in USAFA’s Soaring Program, which is the largest Glider operation in the world. Its goal is to build character and form a foundation for military aviation.

After a short visit home with her family this summer, Cadet Matuszczak will return to USAFA to continue studying her chosen field of aeronautical engineering. “We are so very proud of her, and she is an example of all that is great about Westfield Public Schools,” said her mother.