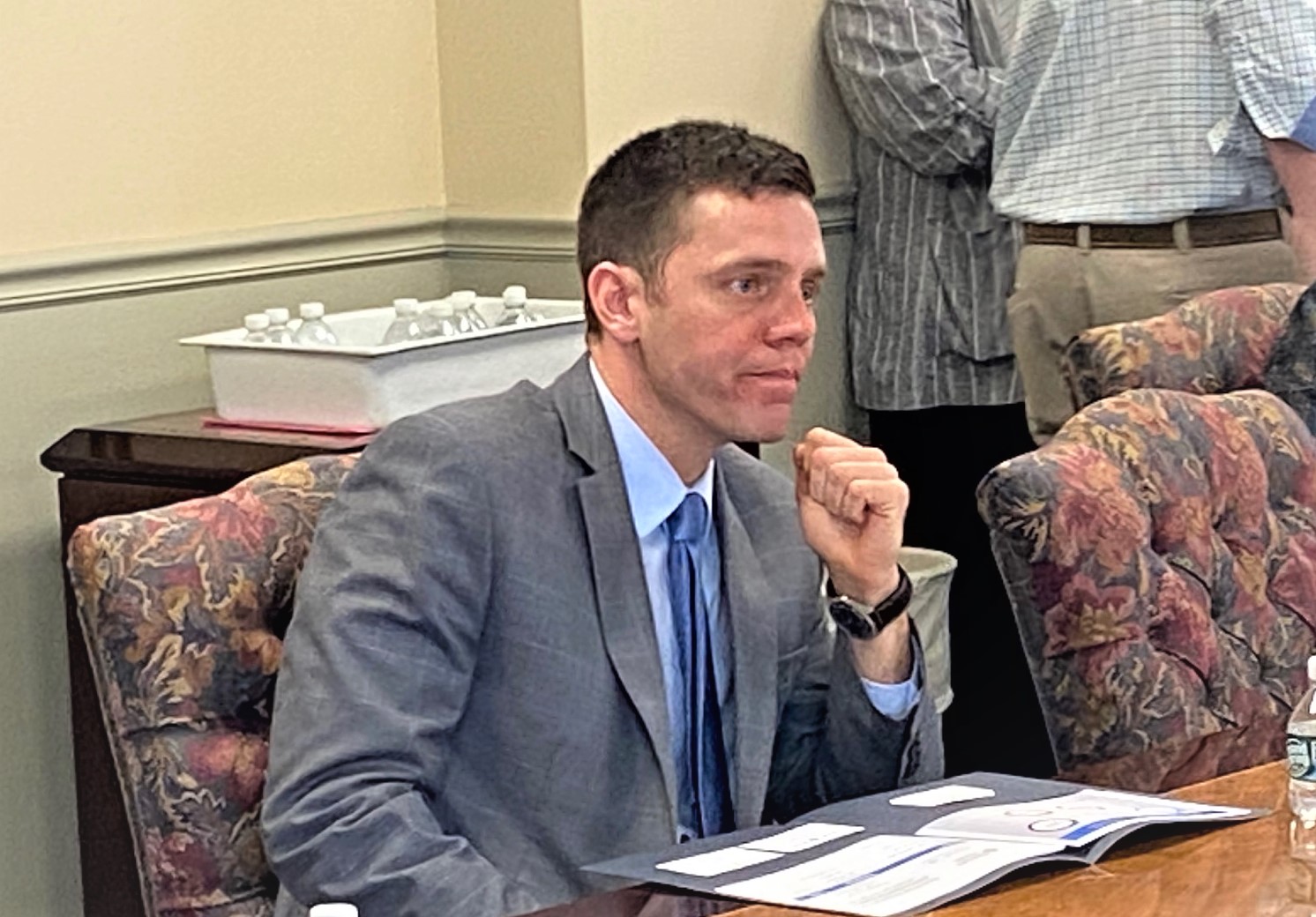 The special state election was May 19. The election was originally slated for March 31 but was rescheduled due to the COVID-19 outbreak.

The district includes Agawam, Easthampton, Granville, Holyoke, Montgomery, Russell, Tolland, Southampton, Southwick, Westfield and several precincts in Chicopee. Velis received more than 60 percent of votes across the district.
Velis took his hometown vote with 3,786 votes. Cain received 1,541 of Westfield’s votes.
“I’m so grateful that my hometown elected me with 70 percent of their votes,” Velis said. “I’m at a loss for words.”
Velis said he is grateful to everyone who supported him in the 11 communities that comprise the district, but he is particularly appreciative of those in Westfield.
“I started my day in Westfield and I went to Easthampton, Holyoke, Agawam, Southampton – I was all over the district – but you start and end your day in your hometown,” Velis said Tuesday night.
While a typical election night would be spent with numerous supporters at a restaurant or hall, the COVID-19 pandemic meant Velis had an intimate gathering as he awaited the results, which perfectly suited him but he missed seeing his supporters.
“I’m with a few close friends and family,” he said. “I think I’m going to go live on Facebook to thank everyone. There are so many people that I wish I could be with right now, so many people whose hand I want to shake and who I want to hug.”
Velis kept his campaign positive, which he said from the beginning he would do, touting his merits and not degrading his opponent.
“One of the things I learned from this election is that in America today, regardless of all the negativity and hate in politics, it is possible to run a clean campaign,” he said. “I have a clear conscience and will sleep well tonight.”
Velis did give a nod to Cain for entering the race.
“My hat’s off to John Cain,” Velis said. “Anybody who steps up to run for office, I commend.”
Cain won his hometown vote, with 774 votes to Velis’ 567.
“We ran a good race, we put in our time, but the results were not on our side,” Cain said, following his Facebook Live virtual poll watching party. “We will keep pushing on for November and hope to get some more support.”
Cain said he believes the ongoing pandemic had a huge impact on the election process.
“The coronavirus impacted my campaigning style and how I get my message out,” Cain explained. “To pivot from that was detrimental.”
Still, the Republican candidate vowed to come back with a vengeance.
“Tomorrow I will go back to work and run my business,” he said. “Once the coronavirus (restrictions) go away, I will keep campaigning and keep going until November. It’s not the first time I lost in life. The only way to win is by taking a chance at losing.”
Cain thanked his supporters, several of which resided in his hometown of Southwick.
“The effort wasn’t lost,” Cain said. “I energized the people I stood for and they voted accordingly. …I will keep going for them.”
Southwick Town Clerk Michelle Hill said about 300 of the votes were cast by absentee or early ballot and although she always hopes for 100 percent voter participation, she was happy voters came out for the special election.
“We had a line when we opened and there were some spurts during the day when no one was here, but it was pretty steady throughout the afternoon,” Hill said.
Just over 19 percent of the town’s registered voters came to the polls Tuesday.
Velis said Tuesday night was for being humble and grateful. Senate President Karen Spilka called Velis to congratulate him, saying there were logistics to tackle.
“There are some things that have to happen, and the governor has to swear me in,” Velis said. “But I will start that tomorrow.”