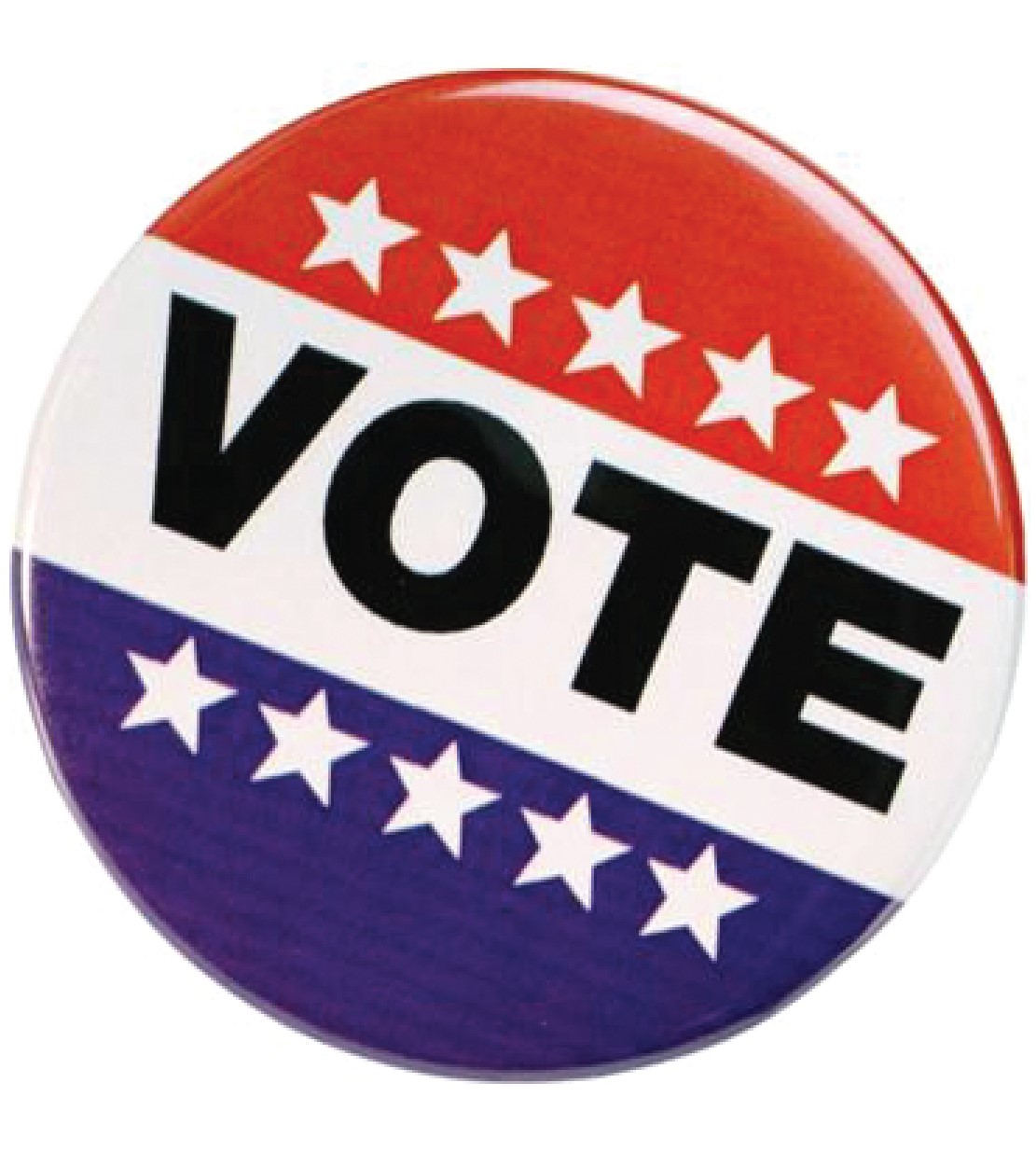 For Donald Humason Jr. and Michael McCabe, for Nicholas Morganelli Jr. and Marybeth Berrien, and for two incumbents and four challengers for School Committee, it all comes down to today.

Westfield voters will go to the polls between 7 a.m. and 7 p.m. to decide contested races for city mayor, Ward 1 city councilor and School Committee, and to elect several incumbents and a few newcomers running unopposed on the City Council, Municipal Light Board and Athenaeum Board of Trustees.

Registered voters can cast their ballots at the polling place in their ward or precinct. Polling places are the same this year as they were in last year’s presidential election.

City Clerk Karen Fanion said last month that she isn’t sure what level of turnout to expect this year, as this will be the first municipal election with early voting and mail-in voting. Both of those options were available to all voters in October; any who voted early will not be able to vote today.

The mayor’s race is a rematch of the 2019 election, pitting Donald Humason Jr. against Michael McCabe. Humason won the election two years ago by a thin margin of 90 votes out of almost 10,000 total ballots cast. Humason, a Stony Lane resident, was previously the city’s state senator, and has served as mayor for the past two years. McCabe, a Hawthorne Avenue resident, retired this year after a career in the Westfield Police Department, where he reached the rank of captain. The winner of next week’s election will serve a two-year term beginning in January.

Six candidates are running for the three available seats on the School Committee. Following a protocol set by state law, incumbents will be listed first on the ballot, followed by challengers, with both groups sorted alphabetically by last name. The candidates, in ballot order, are Timothy O’Connor of Falley Drive, incumbent; Heather Sullivan of Overlook Drive, incumbent; Martha Marie Breton of East Mountain Road; Jeffrey Gosselin of Elm Street; Kathleen Hillman of Susan Drive; and Tom Lewis of Pineridge Drive.

The School Committee is guaranteed at least one new member next term, as current member Cindy Sullivan opted not to run for re-election. The three winners of next week’s vote will serve four-year terms starting in January. The School Committee has six elected members, with the mayor serving ex officio as chair. The three committee members whose terms did not expire this year will be up for re-election in 2023.

The full slate of at-large city councilors is running for re-election this year with no opponents. Running for another set of two-year terms on the council are James Adams, Dan Allie, Brent Bean II, Dave Flaherty, Cindy Harris, Kristen Mello and Richard Sullivan Jr.

The only other citywide office on the ballot is a six-year term on the Westfield Athenaeum Board of Trustees, for which the sole candidate is Andrea Pennington of Loomis Street.

Ward 2: The only polling place that has changed in recent years is Ward 2’s, Fanion said. Because the Westfield Senior Center had closed in response to the COVID-19 pandemic, the polling place moved in 2020 to Westfield Middle School (the former South Middle School), 30 W. Silver St. Polls for both Ward 2 precincts will remain in that location in 2021. Councilor Ralph Figy is unopposed for re-election in Ward 2, as is Light Board member Ray Rivera.