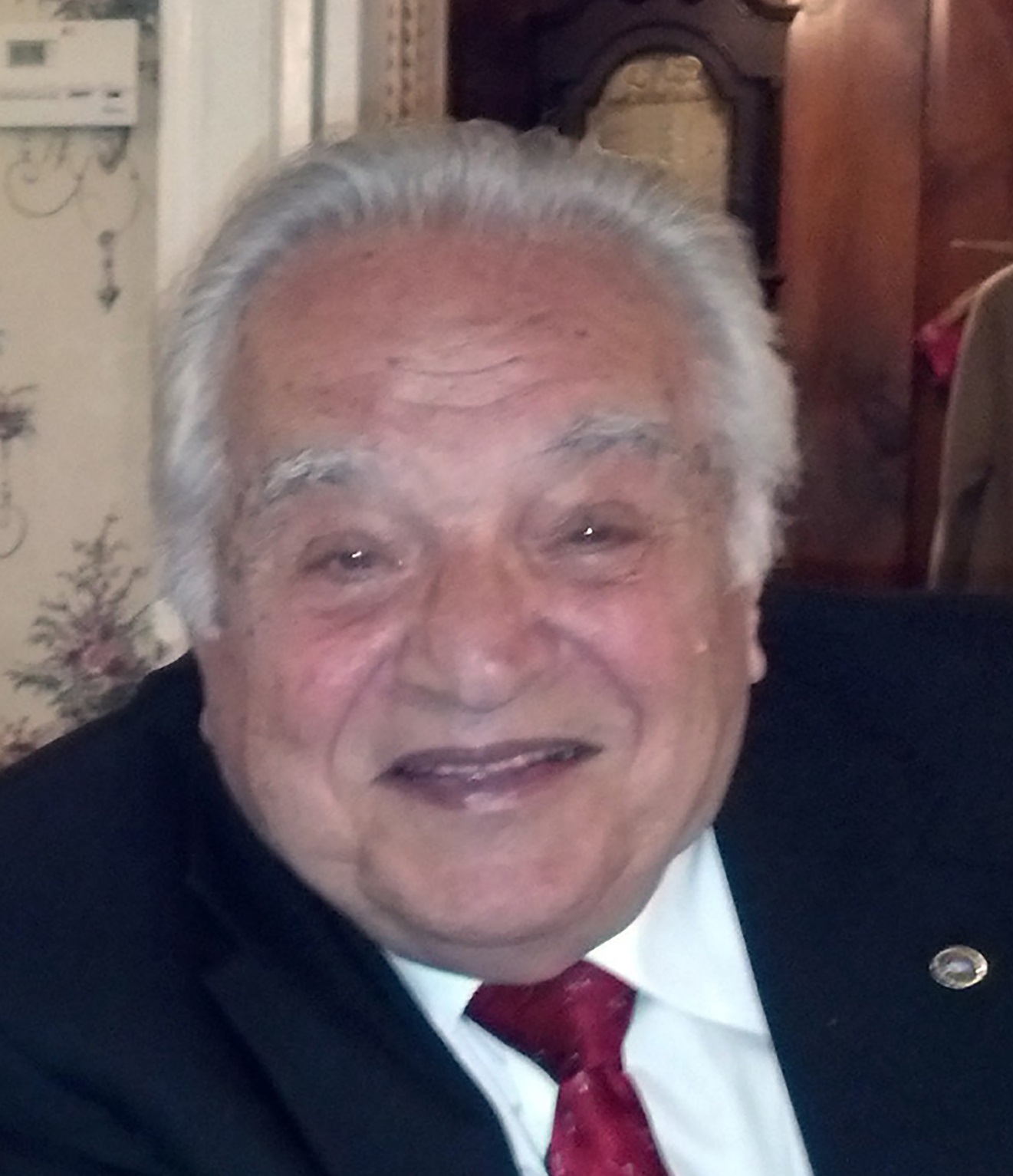 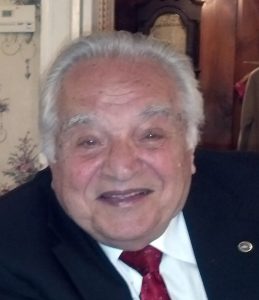 He was born on Veterans Day in West Springfield, to the late John & Leontina Tassinari. A 1947 graduate of Technical High School in Springfield, he worked as an upholsterer for many years and served as a letter carrier for the United States Postal Service for 33 years.

Walt proudly served his country aboard the US Coast Guard WAVP-386 McCulloch from 1948 to 1951. He enjoyed spending time with his family, traveling and having a good day fishing. He was a long-time member of UNICO National.

Funeral services will be private. The Toomey-O’Brien Funeral Home is in charge of arrangements. In lieu of flowers, memorial donations may be made to Our Lady of The Blessed Sacrament Parish, 127 Holyoke Road, Westfield, MA 01085