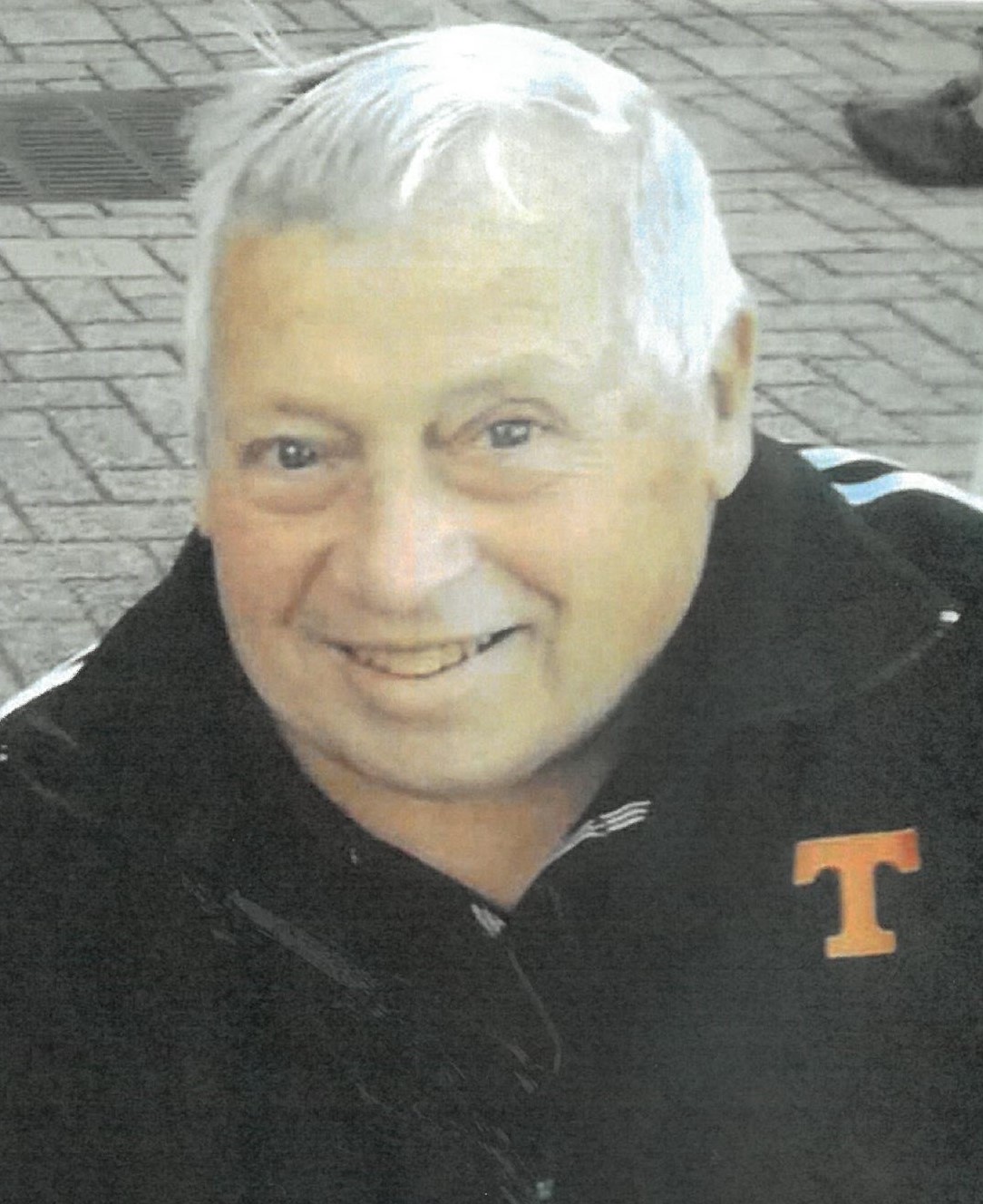 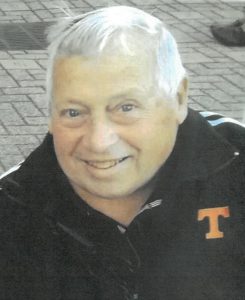 all of his life. He graduated from Westfield High School, then served in the United States Marine Corps for eight years on active and reserve duty. Returning home, he was a letter carrier for the Westfield Post Office for 36 years. He served on the Parks and Recreation Commission from 1978. He is well-known by generations of athletes and their families throughout western Massachusetts as one of the region’s premier softball umpires and basketball officials. His career included college, high school, adult and youth leagues. He was also very proud of the fact that he had visited all 50 states.