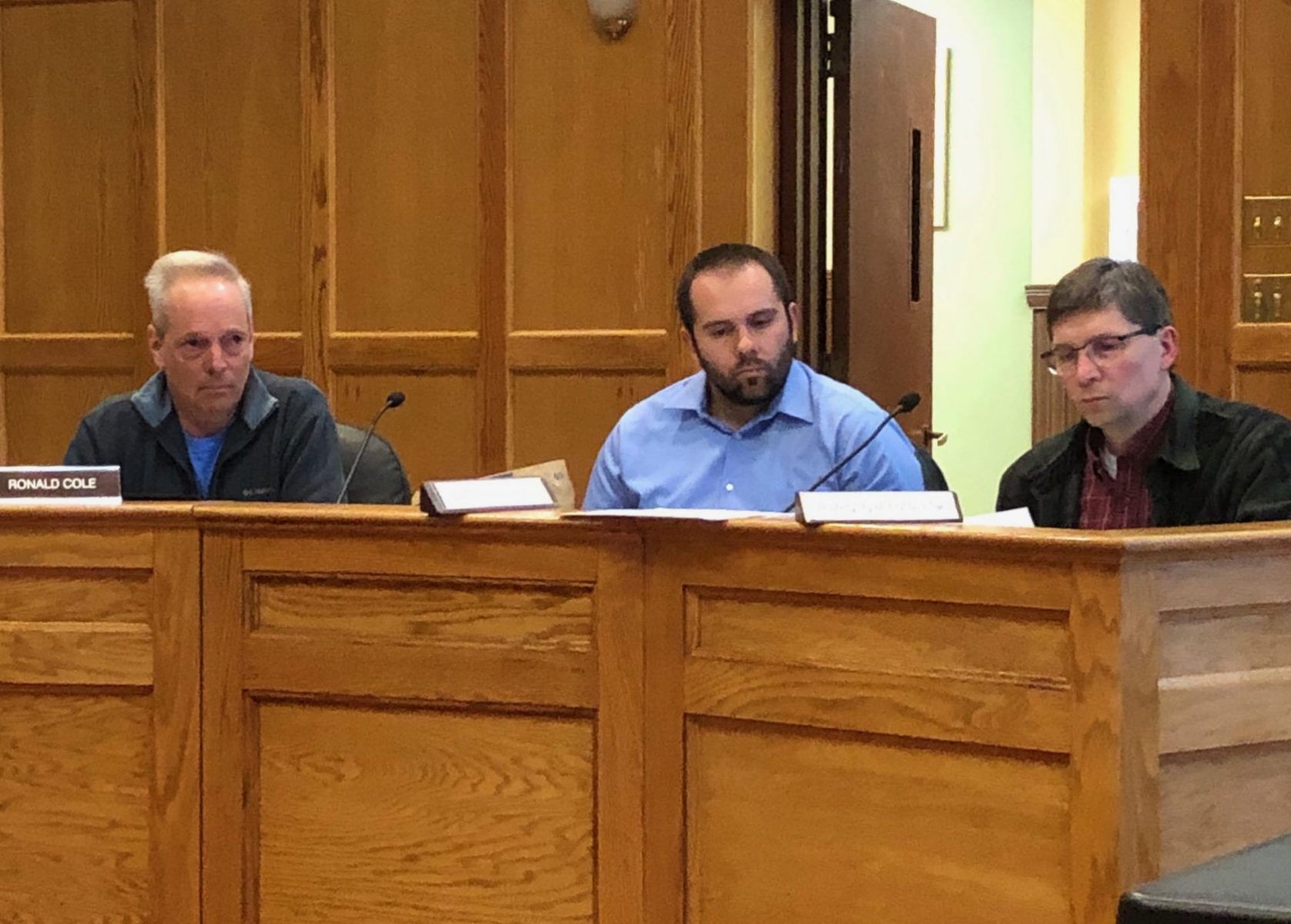 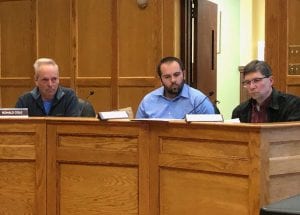 WESTFIELD – The Water Commission March 10 voted to end the water restrictions in Westfield.
During the discussion Tuesday, Department of Public Works Director David Billips said the restriction has been in place all winter. He said the reservoir is full. Well 2 is still online, and the department plans to put Wells 7 and 8 online when demand increases.

Wells 7 and 8 were taken offline due to the detection of pefluoralky and polyfluoralkyl substances. New filtration systems at those wells are nearly complete. Well 2 has a temporary filtration system, which will be upgraded to a permanent system once 7 and 8 are back online.
Systems Engineer Heather Stayton said if there is a hitch in getting Wells 7 and 8 online, then they could consider reinstating the restrictions. She said the city needs to have high enough demand for Wells 7 and 8 to be put back into the system by mid-April.
Stayton said during the month of February, Well 2 produced two million gallons. “We’re looking at two million gallons a day for our pump capacity,” she said.
Water commissioner Ronald J. Cole made a motion to lift water restrictions under current conditions and put them back if needed.
Stayton gave an update on Wells 7 and 8. She said work has continued over the winter, with no significant issues, and they are currently doing finishing work on the corners of the building. She said the major systems work inside is completed, with just punch items left to finish.
Stayton said the contractor building the filtration station has been testing the water as part of the construction, and the results will be submitted to the Department of Environmental Protection. The DEP will have to approve the results before the wells are put in the system.
“The DEP will look at the results and may ask for more,” Stayton said. She said the public will be notified when the wells go online.
Well 2 continues to run, testing non-detect at the mid-point and entry into the system, Stayton said, adding that 182 million gallons have gone through the temporary filter since erected. She said Well 2 will remain online as a backup to Wells 7 and 8.
“We’ll be back in the situation where there is redundancy on the north side,” Stayton said.
The new station for Wells 1 and 2 is at 25 percent design, she said.
Stayton said significant progress has been made on underground work leading up to the East Mountain Road water tank, and the line will be activated next week. Once complete, they can get the road ready to begin tank construction in a couple of weeks.
John Niedzielski asked whether there would be any service disruption in connecting the new tank.
Stayton said there may be brief periods of down time when the tank is not connected to the system. She said a notice was sent to residents about low pressure, but no complaints have been received, which she said, “bodes well.”
“Depending on the time of year, people may see some changes in pressure, some discoloration,” Stayton said. “Hopefully, we can avoid those types of issues,” she added.
Assistant Civil Engineer Jeremy Cigal said Cowles Bridge will be out to bid at the end of April, and the hope is work will begin in the fall. He said the city has been working with the state to ensure that the water main attached to the side of the bridge, which brings water from the reservoir downtown, is never disconnected.
“We’re probably guiding the process more than we thought we’d be,” Cigal said.
Stayton said the water main has to be adjusted and moved out of the way. The city is working with the state to come up with solutions, she said.