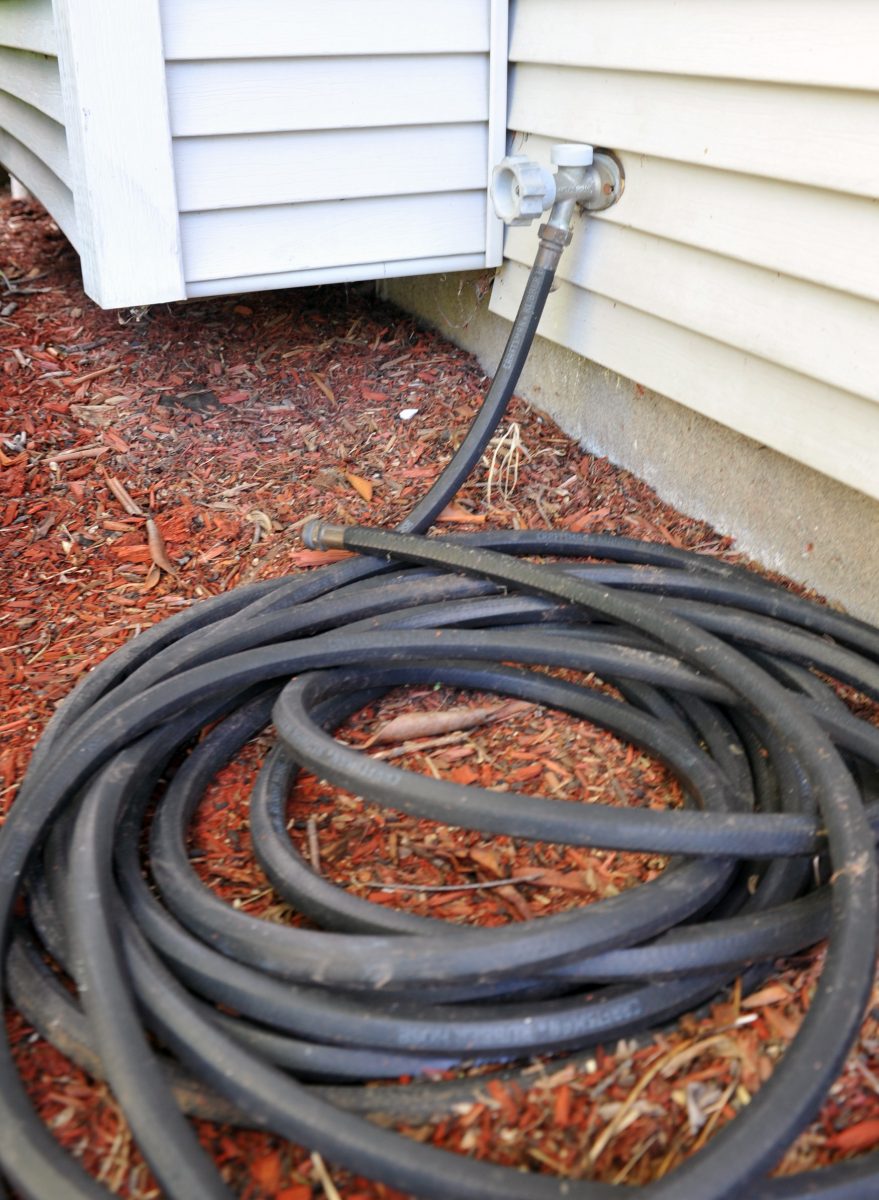 WESTFIELD- The Water Commission voted unanimously June 1 to change the rate structure for city water bills from a fixed rate system to a tiered rate system.

The vote changes the FY22 water billing system so that residents are charged more per thousand gallons of water if they go over certain thresholds of total water usage.

Water Commission Chair Joe Popielarczyk said that the average water user in Westfield’s rates may go down. He said it is those who consume greater amounts of water who will see their rates increase.

The tiers will work in a manner similar to how tax brackets are structured. When someone uses enough water to be moved into a higher tier, the higher rate only applies to the water they use after they have crossed that threshold. The water one uses before crossing that threshold will be billed at the lower tiered rate.

A chart displayed in the remote Water Commission meeting June 1 showed how each of the tiers would be priced. Interim Department of Public Works Director Fran Cain said that the chart would be posted on the Water Department’s customer service page on the City of Westfield website Friday afternoon or on Monday.

Commissioner Ron Cole said that people should not be surprised by the rate increases, as the City of Springfield had recently increased their rates.

Cole said that the structure will be reviewed on an annual basis and adjusted as needed.