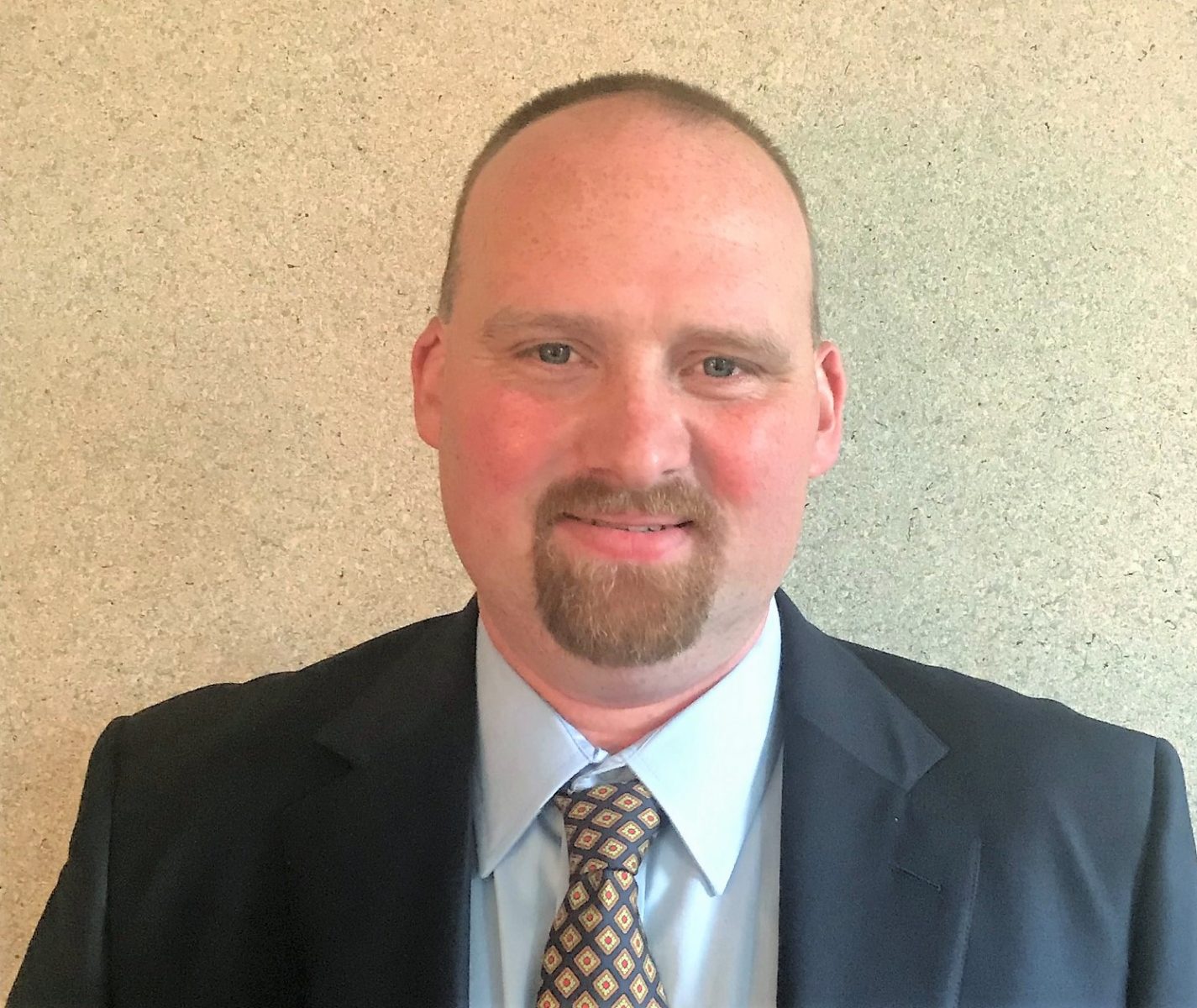 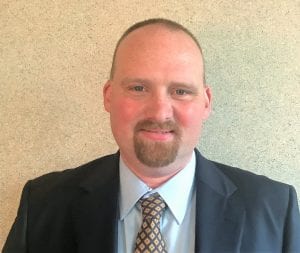 Westcott, along with fellow officers Roger P. Arduini and Michael A. Taggert, interviewed for the position during a public meeting of the board. The sergeant position is open due to the retirement of longtime Sgt. Kirk Sanders.

All three candidates were asked an identical series of questions by Select Board members Russell Fox, Joseph Deedy and Douglas Moglin. Before taking a vote, Fox said he was pleased with the candidates.

“Any of these three candidates could do the job,” said Fox.

Moglin touted Westcott’s passion for the town and its residents.

“He wears his heart on his sleeve and he’s going to be awesome at this, I just know it,” said Moglin.

Westcott is a Southwick native who said there can be both positives and negatives to working and living in the town where he grew up. But even the one negative he listed, which was that people randomly show up at his home for assistance, was not really all that negative.

“I get to work with the people I live with,” he said. “My best work is done after hours – I don’t hang up my badge and gun at the end of the day and wash my hands of it.”

Westcott said he connects with residents while off the clock, whether it’s at Big Y or on a ball field.

“It’s my town,” he said. “I live here, I grew up here, it’s where my family is from. I’ve traveled a lot and it’s always nice to come home.”

When asked who he admires most, Westcott could not come up with a person, rather he said it was people.

“The people that put in the grind every day,” he said. “The guys that go through the hard times and keep on going, that’s who I admire.”

Westcott described his leadership style as laid back. He said he wants his officers to handle their work, but he is ready to assist at any moment.

“I lead from the front, but step back and let them do their job,” Westcott said. “But when I need to, I step in.”

When asked what one change he would like to make, he said he wants to do even more community outreach and public relations, but added that there has been more community engagement in the last year.

Westcott said the most important responsibility of a sergeant is to “set a good example.”

“Lead with a cool, calm attitude,” he said.

Westcott said the best advice he has received in his career is to keep learning and training.

When asked how the job would affect his duties as a K-9 officer, Westcott said he thought having the department’s K-9, General, on the late shift would be helpful.

Chief Kevin A. Bishop said this position is currently midnight to 8 a.m. two days and 4 p.m. – 12 a.m. two days, with a double shift in between. It could change if a more senior sergeant wishes to change shifts at some point.

Westcott said he has been working toward the sergeant promotion by taking on more duties and attending trainings. He added that since January he has worked over 200 hours as a shift commander.

Moglin noted that every candidate spoke about additional trainings, which he said is a testament to Bishop and Lt. Robert Landis.

Bishop said the date of Westcott’s formal swearing-in is not set. Sanders is retiring as of Sept. 3.