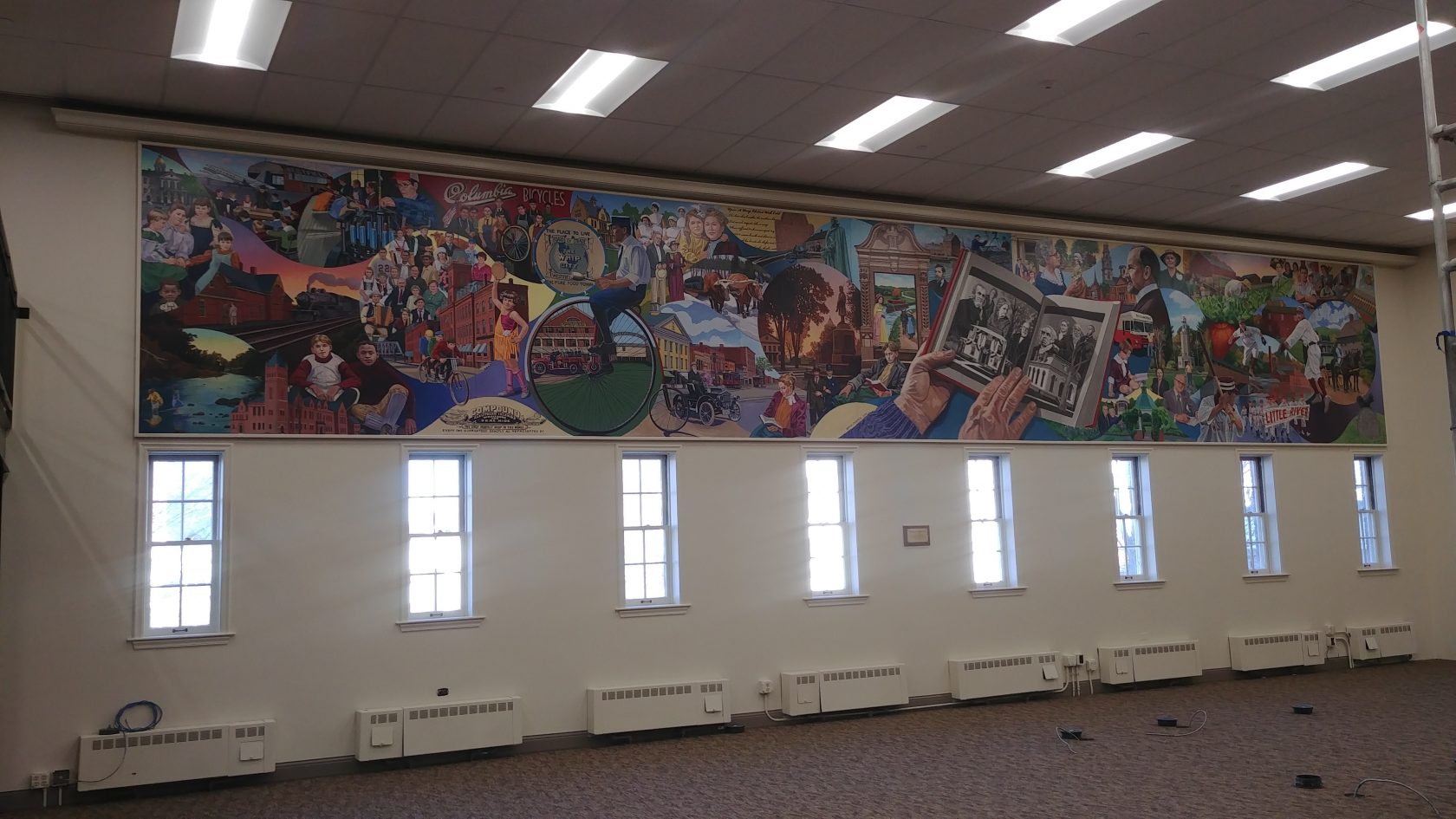 WESTFIELD—The first phase of the Westfield Athenaeum’s renovations are nearing completion, but there is still some fundraising left for it to be ready by the spring.

The Westfield Athenaeum will have several chances for those who can or are willing to donate to help finish the phase one renovations. The events will hopefully raise money toward the remaining amount needed to complete this phase. 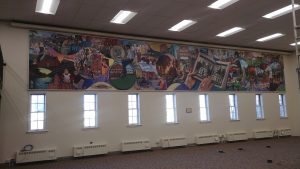 A mural inside the soon-to-be reference area at the Westfield Athenaeum.

“For this phase and the boys and girls library section, around $100,000 is needed,” Jayne Mulligan of the Athenaeum Board of Directors, said.

She added that so far their efforts have raised just under $1.6 million.

In order to raise the remaining $100,000, there are three events in particular that are being held.

First, February is “Love Your Library Month,” and during the entire month the Westfield Athenaeum, as well as several local businesses across the city, will have paper hearts for sale, with proceeds benefitting the project. 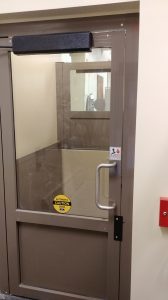 Then, the Athenaeum will be holding a Comedy Night on Feb. 10, starting at 8 p.m., featuring comedians Jeremy Goff and Tim McKeever, as well as headliner Rich Williams. Tickets for the show are available online at westath.org, and cost $25.

Then, on March 10, there will be a Mystery Dinner Theater event, which is written by local playwright Kathy Palmer. Doors will be opening at 6 p.m., with a buffet dinner beginning at 6:30 p.m. Tickets are $30. 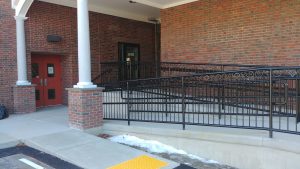 The new handicap entrance at the Westfield Athenaeum.

Among the many improvements done to the Athenaeum thus far include improving handicap access, installing a handicap elevator, removing asbestos, installing a sprinkler system to the entirety of the building, security cameras and improved heating and lighting.

There are still other renovations underway however, such as the installation of two family bathrooms, as well as the renovations to the children’s and reference library areas.