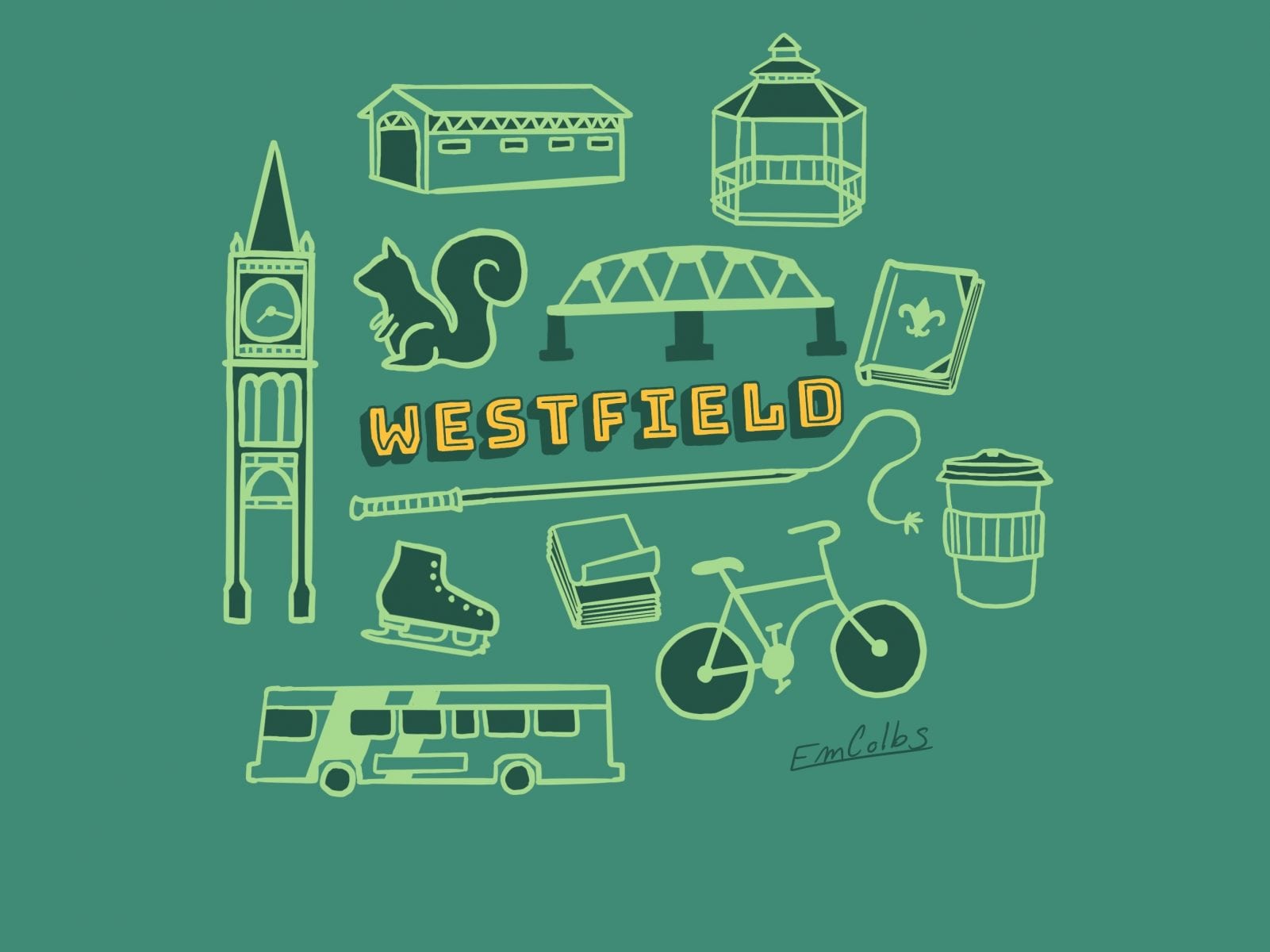 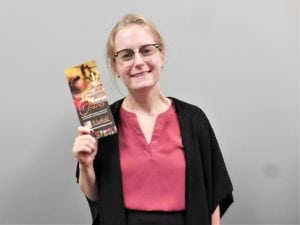 WESTFIELD – Morgan Drewniany, chair of the Westfield Cultural Council, said letters were sent out on Dec. 20, awarding $25,100 in WCC grants for community art and music projects in 2019.
Altogether, 41 applications with requests totaling $54,610 were submitted to the WCC this funding round. 28 projects were awarded full or partial grants totaling $25,100, which included the $23,600 annual award from the Massachusetts Cultural Council (MCC), plus some returned unspent funds from last year’s projects.
“We’re lucky in that we can make partial awards, so the events can still eventually happen with other sponsorships,” Drewniany said. She said applicants are asked to break down their requests by line item, which is helpful to the committee in their process.
Some of the grants included $500 for the program “Dancing in each Other’s Shoes” at the Senior Center, and another three to take place at the Westfield Athenaeum: How to Draw Manga Workshop, awarded $225; Astronauts and Aliens Soap Making, $255; and Acrobat Li Liu, $500.
“Celebrate Westfield the 1600’s” was awarded $1500 for a program in the Westfield Public Schools to study Westfield history in honor of the 350th anniversary. 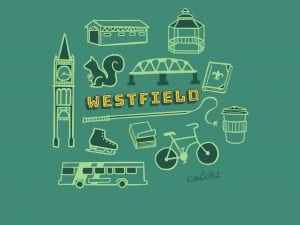 This is one of two murals chosen to beautify the Gaslight District in 2018.

Other 350 anniversary projects that were awarded grants include the 350th Utility Box Mural Program, a continuation project awarded $1500 this year to create more anniversary-themed art on utility boxes. Last year, artists Morgan Sanders and Emily Colby were selected to paint murals on two utility boxes downtown for the project.
Westfield artist Pat Conant also received a grant of $3,275, the largest awarded, for a 350 mural special project. Conant introduced her idea to the committee at a meeting in September, saying the work involves a metal photo process, and is similar to a work she has hanging in the Westfield District Court.
“The Council really felt that we wanted something more permanent,” said Drewniany, adding that the mural will be on permanent display in Westfield City Hall.
Another project Drewniany highlighted was a grant of $2,000 for Fine Arts Education. She said this grant funds art supplies for the after school program at the Boys & Girls Club, which enables them to add an art component to the program.
“That’s one we’re pretty proud of continuing to fund,” Drewniany said. 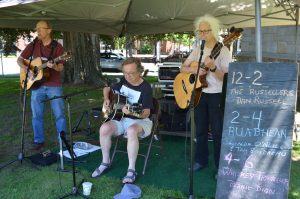 The Russellers performed June 22 at the Westfield Farmers’ Market as part of the Music at the Market series, funded by a WCC grant. (2017 photo)

Other returning funded projects include $700 for ArtWalk Westfield; $500 for Articulture Westfield and $525 for Articulture – Music Component; $800 for the Downtown Live Concert Series; $2,000 for Music at the (Farmer’s) Market; $2,000 for the Lantern Light Parade Giant Puppets; and $2,000 for the PumpkinFest Performers.
“I think they’re all great,” Drewniany said about the projects.
The Westfield Cultural Council’s main function is to grant money allocated to Westfield annually by the Massachusetts Cultural Council (MCC), to nurture the creative community and encourage economic growth through the arts and humanities locally. Each municipality across the state is allocated grant funding by the MCC to distribute as they see fit. MCC has the largest local Cultural Council program in the country. The complete list of funded projects will be available on the MCC website at mass-culture.org/Westfield.