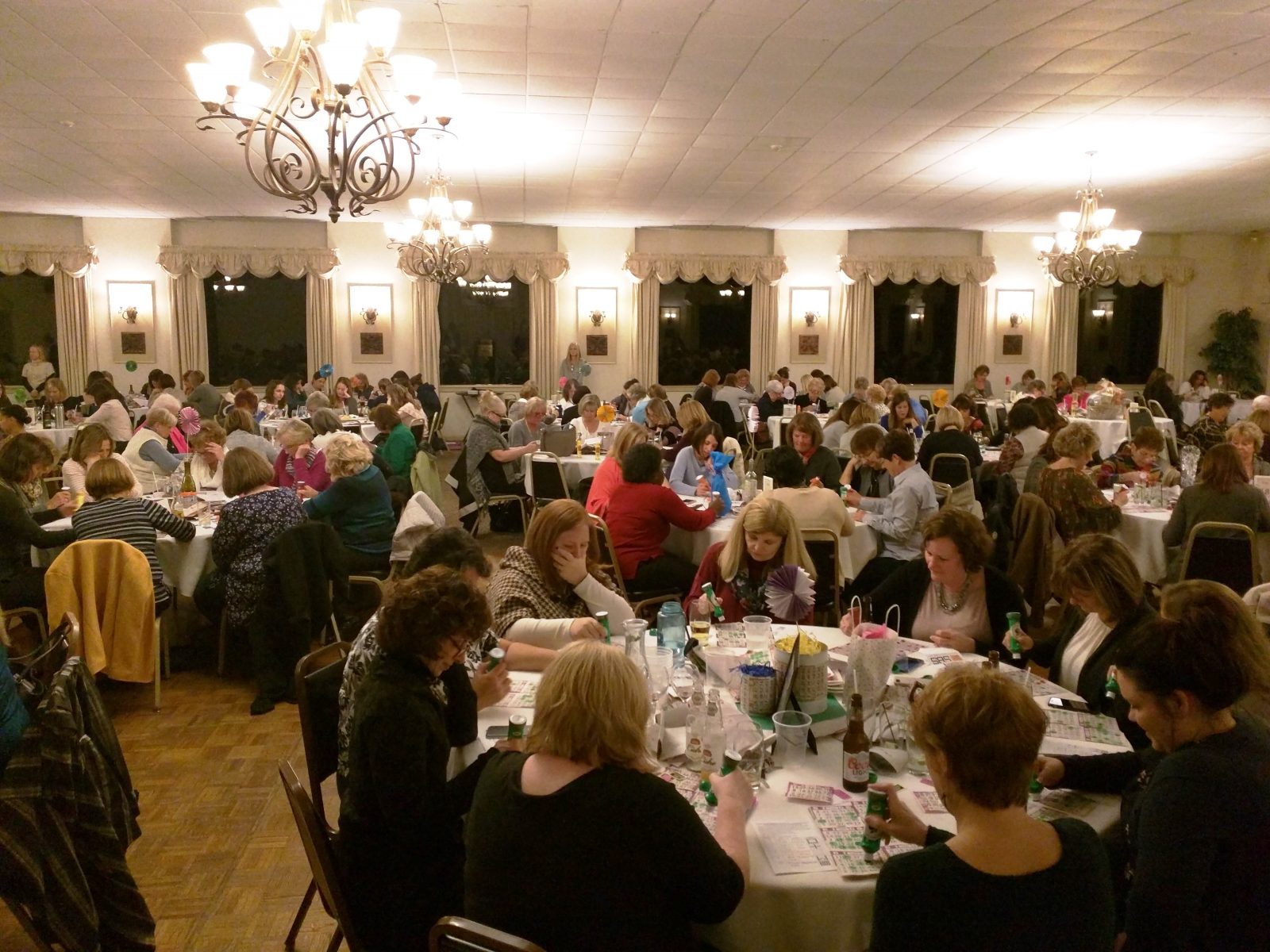 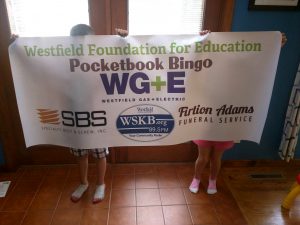 WESTFIELD –The Westfield Foundation for Education (WFE) recently announced grant recipients for 2017-2018. New President Linda Taylor said the all-volunteer organization, which raises money to fund innovative education and enrichment projects in the schools, received a record number of grant applications this cycle, 24 in all – from almost every school. A total of 15 projects were funded in every school level including preschool, for the first time since its inception in 2013. Nearly $15,000 in grants ranging from $350-$1,500 have been awarded.

Taylor said the WFE is going through a transition period right now. “The women who were running the foundation have kids that have gotten older. They were trying to pass it along to people with younger kids, to keep it going,” Taylor said.

Last year, she and several other parents were asked by Fort Meadow Pre-School Principal Joanne Hentnick if they would attend a WFE meeting. The three that went, Taylor, Lindsay Tanis and Mary Zadjiel are now president, vice president and treasurer. 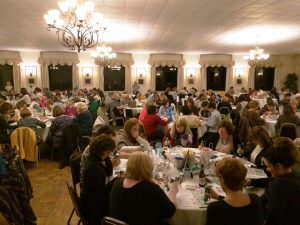 “I took over the responsibility of planning the Pocketbook Bingo in August, my introduction to the process. After, I thought, all right, I’ll take over this role,” Taylor said. She said she has a first grader and kindergartener, Tanis has two in Fort Meadow pre-school, and Zadjiel, a kindergartener and pre-schooler in Fort Meadow, so they have a long connection with the schools in front of them.

“They (the former leaders) have been great about passing on their information, and giving us their contacts,” Taylor added.

“The WFE is a great organization that directly impacts students in the Westfield Public Schools. The new officers and new members, along with several veteran members, have been doing a fantastic job and have some great energy and ideas for the foundation to move forward. We have been sounding the alarm that we need more volunteers to keep the WFE running and some very dedicated people stepped up to take over,” said veteran WFE and School Committee member Cindy Sullivan.

Taylor said the Pocketbook Bingo was so successful, raising $10,000, that several people suggested holding it twice a year. She said they decided not to over-saturate with that event, but instead are looking to do a new fundraiser in the spring with Tin Bridge Brewing Co., a craft brewery in Westfield. “We are trying to reach a different group,” she said.

Taylor said that now that they’ve been through the main fundraiser and the grant process, the group is feeling a bit more comfortable. She said they also had help with the grants from former teacher Dottie O’Neill, who she called “a big helper.” They are also always looking for more volunteers to help. Anyone interested may email her at [email protected]

Meanwhile, Taylor said she is hoping to visit some of the projects that they’ve funded in the coming weeks, and personally hand out checks.

Fort Meadow Early Childhood Center: The grant will go towards sensory gym equipment to help students cope with sensory issues to help them fully participate in learning activities with their peers. $1,500

Franklin Avenue Elementary School: A “Little Free Library” will be installed on the grounds of Franklin Ave and will be built by Westfield Technical Academy. $700. Taylor said everyone is “really excited about this one.”

Munger Hill Elementary School: WFE will fund a garden project and collaboration between a 3rd grade classroom and Westfield Technical Academy’s Horticulture program. The project includes a visit to the WTA Horticulture Department to see a hydroponic greenhouse and to do a hands-on lesson. $500. While this is the third year in a row that WFE has funded the collaboration, last year they planted apple trees next to a raised bed garden, Taylor said the class will be making a plan this year to share with other schools.

Paper Mill Elementary School: WFE will help fund a field trip for 2nd graders to the Springfield Quadrangle for a group of three workshops helping them learn about Visual Thinking Strategies. $1,293

Munger Hill Elementary School: “Contact: The Magic of Communication” will be presented to all students at Munger Hill to help them explore the vital role communication plays in students’ ability to express themselves, share with others and explore the world around them. $850

Southampton Road School: WFE will fund six standing desks and stools for use by 3 different classrooms at SRS. $1,500. Taylor said that the WFE doesn’t usually put money towards equipment, but “seeing so much in the news about how good these desks are for students,” they decided to fund this project. Munger Hill Elementary School previously privately funded a whole classroom with standing desks.

South Middle School: “Desserts for Community Members” will have SMS students delivering hand-made desserts to various groups throughout the city which they will plan, shop for and bake. $500

South Middle School: WFE will fund the purchase of a portable piano that will be used by all the various music classrooms at SMS. $1,064

South Middle School: The grant will fund a DIY “Easy-Build” 3D printer that students will build and learn how to operate, then design and print custom objects for other classes. $1,332

South Middle School: WFE will fund a Padcaster Ultimate Studio for use by the newly formed Media Club. Students will be able to produce a series of video productions that would highlight events, club activities and student success stories happening in the school. $1,053. Taylor said the grant will fund a whole video station with microphone that the school hopes to use with daily announcements, webcasts, and sporting events

Westfield High School: The grant will help fund a field trip to the Boston Freedom Trail to bring a group of 9th grade students on a guided walking tour of the Freedom Trail, culminating in a collection of activities to show their knowledge of their experience. Partial funding $1,220

Westfield High School: Funding for a photography project for the East Mountain Road Transition Program culminating in a display to be shown at their annual Bridge to Adulthood Celebration. $1,100

“I’m just so thankful for the work that the Foundation does, and that they’re able to support projects above and beyond what the district can do,” said Westfield Public Schools Superintendent Stefan Czaporowski.