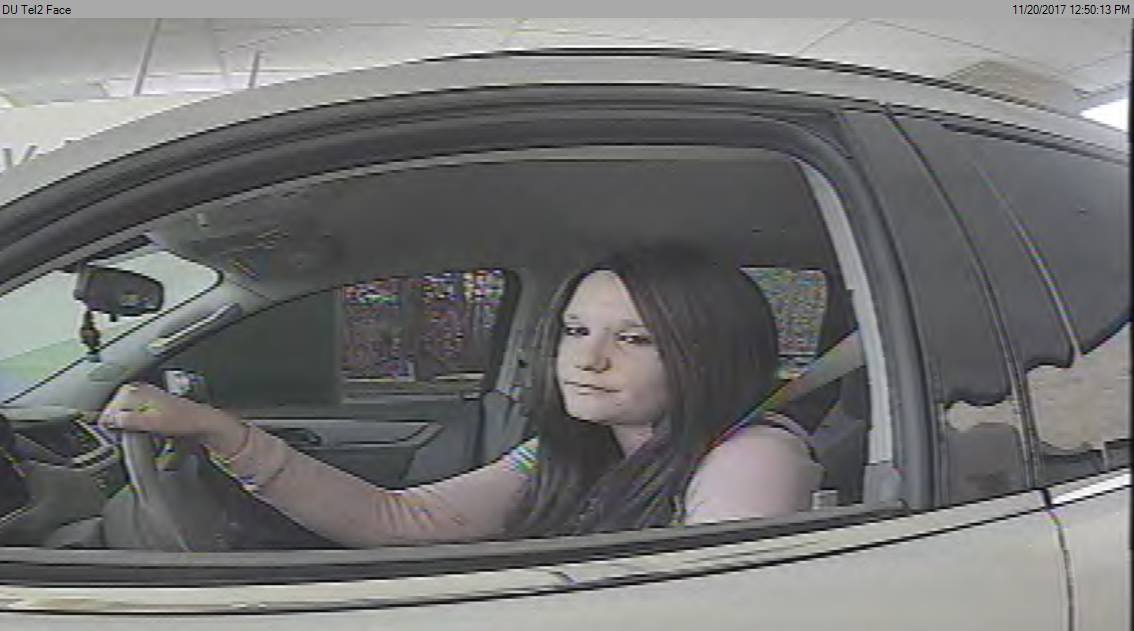 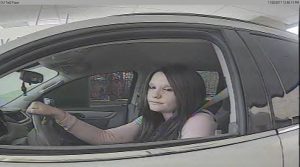 WESTFIELD/WEST SPRINGFIELD—According to the Westfield Police Detective Bureau’s Facebook page, a group suspected of committing crimes in the past are reportedly back in the area.

According to the post from West Springfield Police, the group reportedly breaks into vehicles and steal banking-related items. They then “recruit females to assume the identity of the victims and withdraw money from their bank accounts, cash stolen checks, and conduct fraudulent credit card transaction.”

It also noted that their “attacks” happen in waves. The “felony lane gang,” according to the West Springfield Police post, is a group primarily based out of Florida, though they allegedly operate all over the country.

According to the West Springfield Police Department’s page, a report came in on Nov. 18, 2017, at the Olympia skating rink located in their city. The report was for several cars, later totaling nine, that were allegedly broken into “by smashing” the passenger-side door windows. Among the items reported missing was the identification of a Milton, New York resident. 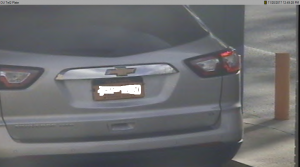 Later, on Nov. 20, 2017, police reported that a female that the West Springfield Police Department shared a picture of went to a bank in Poughkeepsie, New York, and allegedly withdrew $1,400 from the victim’s bank account. The vehicle the suspect was in also allegedly had a stolen New York license plate attached.

Police warn others to lock their vehicles and, at a minimum, keep any valuables from view. The Westfield Detective Bureau reports that common areas that are hit include business parking lots that are “off the beaten path.”