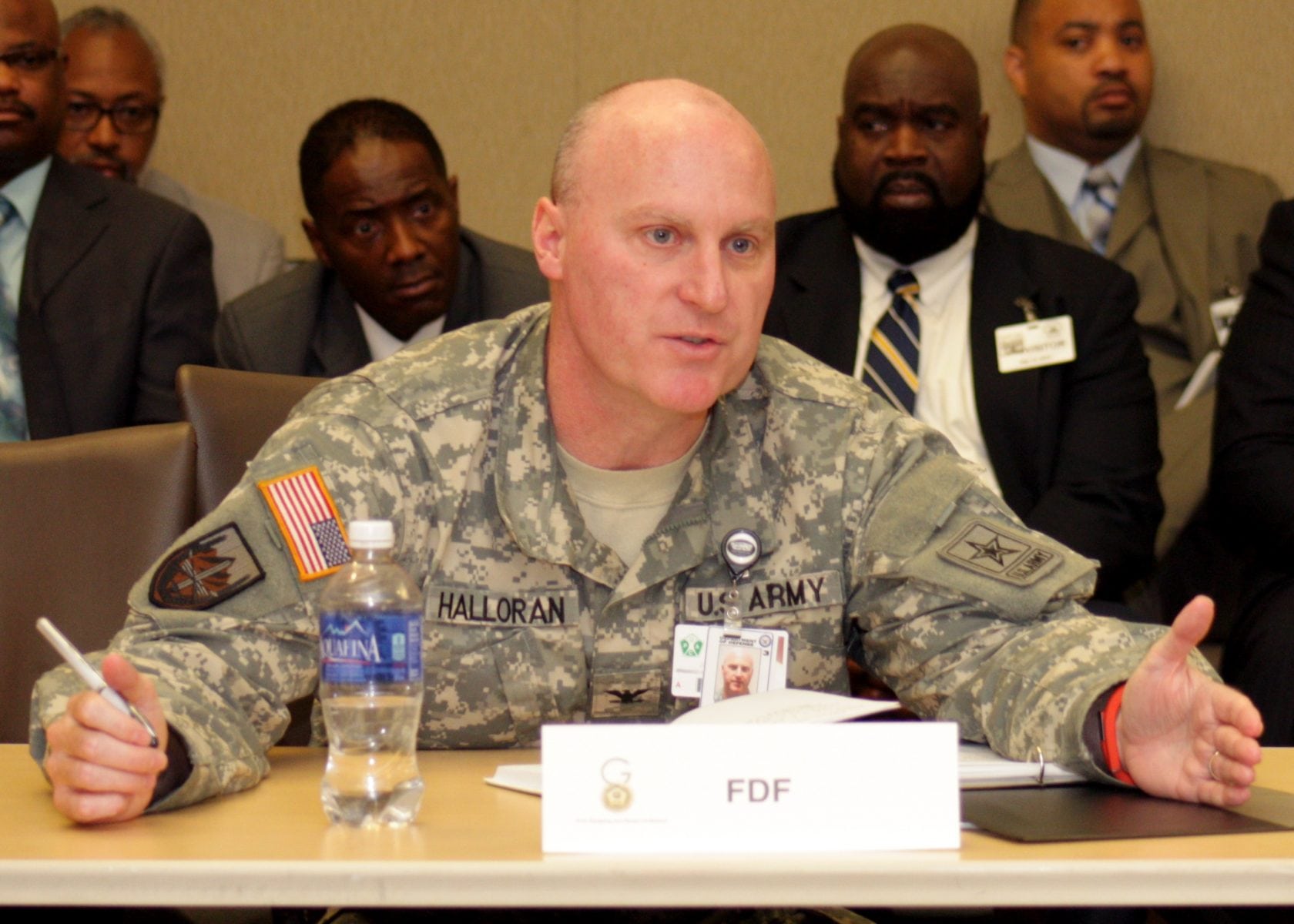 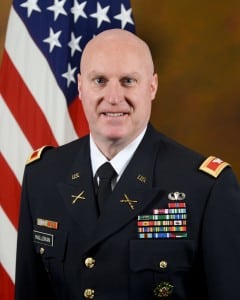 WESTFIELD – Westfield native Colonel Brian S. Halloran, Chief of Strategy, Plans and Policy Division in G-8 Force Development for the United States Army, is about to embark on a different type of mission. He will be representing the Chief of Staff of the Army as the Chief’s Fellow at Northwestern University’s Kellogg School of Management in Evanston, Illinois.
Halloran, who has served overseas in Afghanistan, Korea and Germany, will be the fourth Fellow from the Army to attend the Kellogg’s Executive Education Program (EEP). While at Kellogg, he will be taking courses in finances for executives, branding and strategic leadership. He will then bring what he has learned to the Army to help impact its future course.
It was Halloran who first approached Kellogg to accept Army colonels into the EEP. Halloran said that the other fellowships the Army has focus on issues of international security or international relations, such as at the Harvard Kennedy Center for Executive Education.
“When you peel back the onion on these issues, a lot of it is economic,” Halloran said.
“We were looking for a couple of things,” he said. “The higher up you go in the Army, the less guidance you get when somebody tells you what to do.”
Halloran said they wanted a fellowship to focus on the strategic or business side, i.e., with an Army of 980,000 soldiers and a $120 billion budget, how do you put systems in place to manage the money, and be good stewards of the resources.
Halloran will be interacting with a lot of people in the corporate world on the executive education side who also have to move equipment, personnel, food, and fuel all over the world. He is looking forward to being able “to sit in the same classroom, and be able to exchange how we do things. Then take it back to the Army, to apply what makes sense to apply.”
He said one main difference between the Army and these corporations will be their customer base. For corporations, the customers are the shareholders.
“For the Army, they’re the soldiers, the American people and Congress,” he said. “We will apply what will work, and make sure people understand we can’t do other things.”
While at Kellogg, Halloran will also lecture MBA students and undergraduates on how the Army does leadership development. “How do you take someone in the corporate environment who’s great in sales, which may not be the same set of skills that makes you the effective leader of a sales team, and teach leadership competencies,” he said.
One thing Halloran is certain of is that the Army will make the most of what he learns. Some of the issues the previous Fellows have addressed are force structure and size – how big the Army’s going to be, both active Army and National Reserves, and also strategic issues on the Army’s future. Halloran expects to be bringing back information on resourcing and procurement of equipment.
“The Army does a good job of utilizing the skills you get,” he said.
Born in Westfield, Halloran attended Westfield Public Schools until 9th grade. His father, J. Brian Halloran, who passed away in 2010, was the Superintendent of Schools in Westfield from 1975 to 1984, and then Superintendent of Minnechaug Regional High School in Wilbraham. Halloran graduated from Minnechaug in 1987, and attended West Point where he received a bachelor’s in 1991 and was commissioned a Second Lieutenant. Halloran also received a master’s of science in Workforce Training and Development from the University of Southern Mississippi, and a master’s of arts in National Security and Strategic Studies from the Naval War College, where he said he was “the token Army guy.”
During his 24 years of service, Halloran has served in operational assignments in the Third Infantry Division (both in Bamberg, Germany and Ft. Benning, Georgia), the Second Infantry Division in the Republic of Korea and in the Combined Security Transition Command, later NATO Training Mission Afghanistan. He assumed his current duties as Chief, Strategy, Plans and Policy Division in G-8 Force Development in July 2013. Prior to this posting, he served as the Chief, Force Integration Branch in the Army G-3, Force Management, and as the Director of Requirements, NATO Training Mission-Afghanistan, & Operation Enduring Freedom in Afghanistan.
Halloran said he still tries to make it back to Massachusetts as often as he can, because of his many relatives and friends here, mostly in Westfield. Among them, he mentioned Westfield High School Basketball Coach Billy Daley, who he called “his cousin and his best friend.” He also said that Kevin, Brian and Rick Sullivan lived five houses down from him on Highland Avenue when he was growing up.
Halloran is also still an avid Massachusetts sports fan. Besides Bomber basketball, he follows the Bruins, Red Sox, Celtics and Patriots, adding, “I’ve been defending Tom Brady in the Pentagon.”