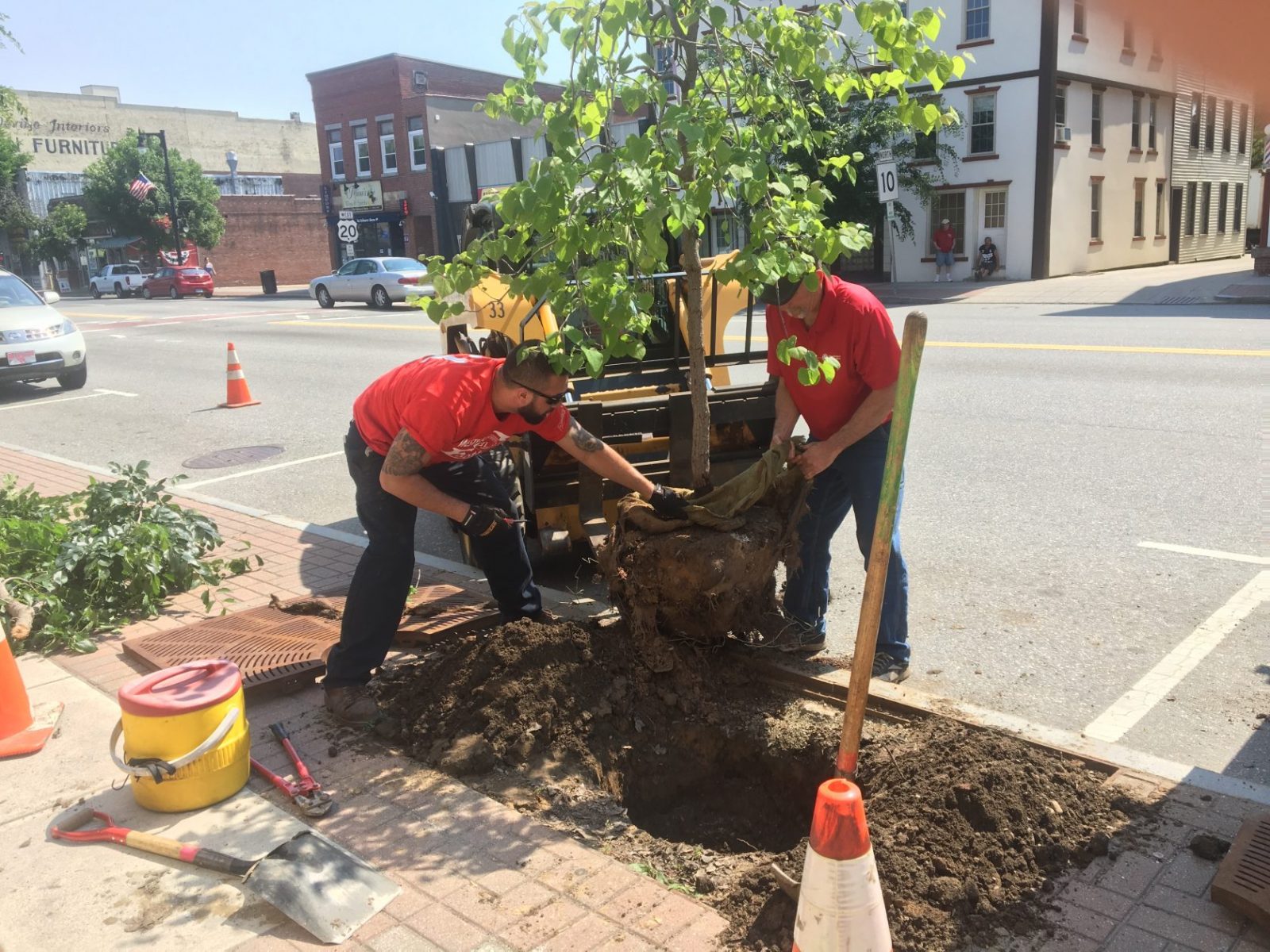 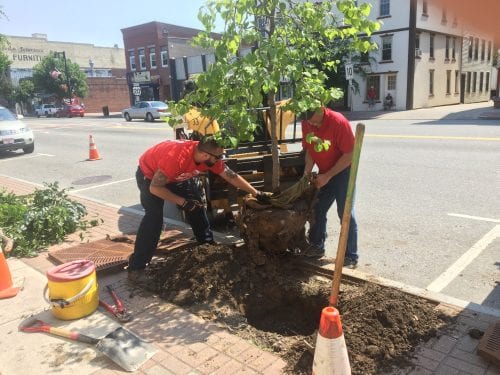 WESTFIELD – Over the next four years, 2,700 trees will be planted in Westfield in conjunction with the Department of Conservation and Recreation (DCR), under the Baker-Polito Administration’s Greening the Gateway Cities program.

Scott Hathaway, deputy superintendent of Westfield Parks & Recreation and a certified arborist, said he first spoke to Matt Cahill of the DCR about having Westfield join the program four years ago, and Westfield is now next in line. “We’re good to go,” Hathaway said, adding that the planting was supposed to start this year, but was cancelled due to COVID-19.

Hathaway said most of the plantings will be focused on repopulating street trees in Environmental Justice neighborhoods in Wards 2 and 3, which include areas with over 25% of residents who are low income, minority or non-English speaking, and in environmentally challenged areas.

Hathaway said the DCR will purchase the trees and provide the labor for the plantings, amounting to an over a million dollar investment. He said the trees will all be in good condition, a good size, averaging six feet in height, and drought and heat resistant. The DCR will also work with property owners in the selections of the trees.

The Greening the Gateway Cities Program seeks to reduce energy use, reducing flooding from stormwater runoff, and improve the quality of life in these cities, especially during the increasingly hot summers in Massachusetts, through the planting of thousands of trees. Trees have the ability to cool neighborhoods and reduce the “urban heat island” effect where large areas of pavement cause significantly hotter living conditions.

“By adding the cities of Fitchburg, Lowell, Salem, and Westfield into the Greening the Gateway Cities Program, our Administration continues to invest in the future of these cities and further enhance our environmental resources,” said Lieutenant Governor Karyn Polito, in an announcement earlier this week. “We look forward to working with these cities to plant thousands of trees, delivering significant benefits to residents in these communities and helping the Commonwealth make progress toward its long-term climate goals.” 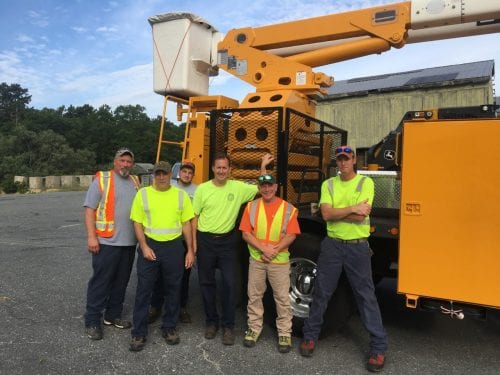 To pave the way for the program, Hathaway’s crew has been removing old and dead trees, 96 over the last year, and has already planted over 200. The trees are varied and selected from a list provided by the DCR.

Hathaway said it’s important not to have any one species dominate the plantings by more than five percent. Another city in Massachusetts had 60 percent maple species lining their streets, and then were hit by the Asian longhorned beetle and lost their trees. He said right now, Ash trees in Westfield are being infested by the Emerald ash borer, leaving dead trees that are weak and dangerous. “We’ll take the Ash trees down and replant,” Hathaway said, adding that he would like the city to have a dedicated tree farm, so they could grow their own trees.

Westfield also received $20,000 to support the program this year, which can be used for stump grinding, or preparing sidewalks for plantings. Hathaway said the DCR has been working on this program in cities throughout Massachusetts over the last several years. “They’ve got their routine down really well,” he said, “We’ll support them anyway we can.”

“The Greening the Gateway Cities Program serves as an excellent example of a strong partnership between state government, local municipalities, and dedicated organizations working together to benefit Massachusetts residents for generations to come,” said Governor Charlie Baker. “Increasing tree cover in our Gateway Cities helps to both address climate change and create a healthier environment for urban residents, and we are proud to add these four cities to this program.”

“It’s an awesome legacy to leave behind for people,” Hathaway said.