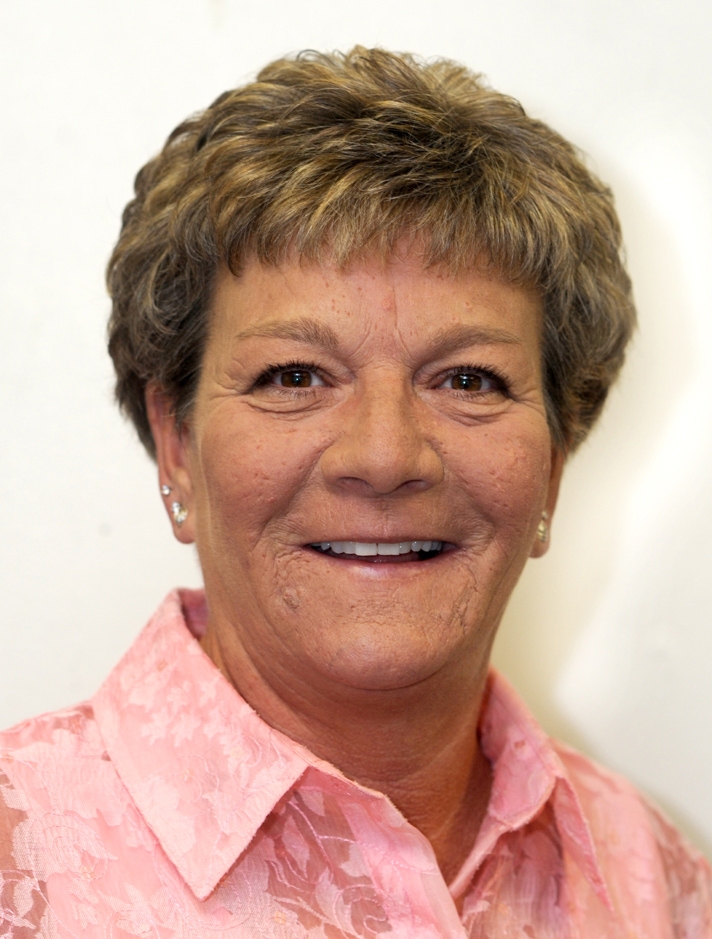 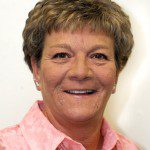 “We really don’t have a choice in that, that’s a state regulation. It’s not like we can say no,” said committee member Ramon Diaz Jr.

Diaz continued, saying regardless of whether they agree with it or don’t agree with it, it doesn’t matter. “I understand the rationale behind it, but I know there are a lot of people who are going to be upset about it, so I just want to make sure everybody understands our hands are tied. We can’t vote to not do it because it’s law, or policy, or regulation — whatever it is – that comes down, that is in the purview of the governor.”

Diaz said there are pending cases in the courts against the required flu immunization already.

Mayhew said Baker may overturn the mandate. “There’s enough people that have signed petitions, and have stood in front of the courthouse the last two weekends, and it may get overturned. At that point, we’ll make it an option. Or, if he allows just taking it out. But mass.gov clearly states all the new regulations that will be put in place for 2020-2021 for now,” she said.

Mayhew added that there is still the option for families to choose religious exclusions or medical conditions that wouldn’t allow a child to receive the flu vaccine.

She also pointed out that according to mass.gov, Massachusetts has the highest percentage of the population in the country that normally vaccinates itself for the flu yearly, and the age range is from young to old. “I think 72% of the population in Mass. already do it, which is a good thing,” Mayhew said.

Committee member Bo Sullivan asked if the state overturns the requirement, does that mean the city has to overturn it and not make it mandatory.

Diaz said the School Committee can always make things more restrictive, they can’t make them less restrictive. “By policy, we can set policy that is more restrictive than the state’s,” he said, adding that he’s not saying it’s a good idea.

Mayhew said that a mandate is a law,, and she didn’t know whether they could mandate something that would not be required by the state.

“It’s a good question, I’m not sure of the answer,” said Mayor Donald F. Humason Jr., de facto chair of the School Committee.

A vote was then taken to update the immunization policy, which passed with member Cindy Sullivan voting no.