WESTFIELD – The Westfield School Committee voted unanimously at the end of a four-hour meeting on Aug. 10 for an amended hybrid model that would bring back Westfield Technical Academy’s Career Technical Education students to their shops on the first day of school in Phase 1a, and then wait several weeks and require a new vote by the committee before the next group of students could return.
The original hybrid model would have brought in high needs students, which include students that receive more than 50 percent of special education services, English language learners, and students who are homeless or in foster care in the first wave along with the tech shop students. 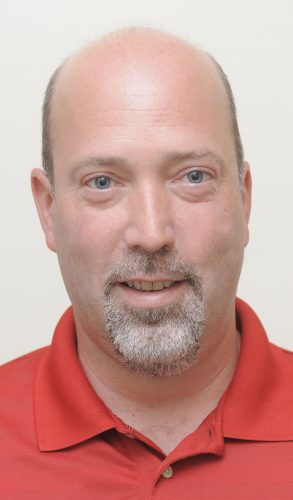