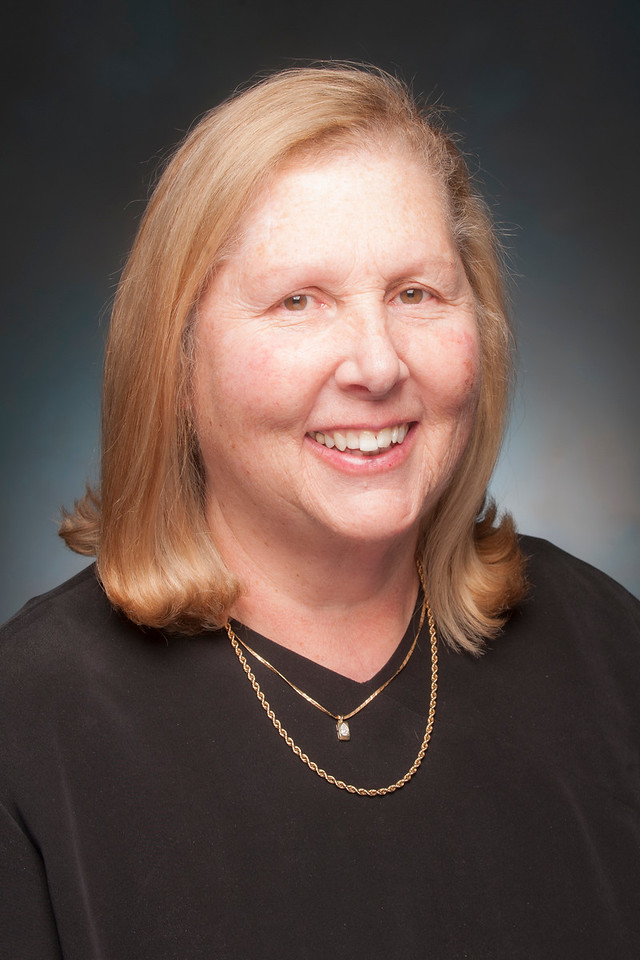 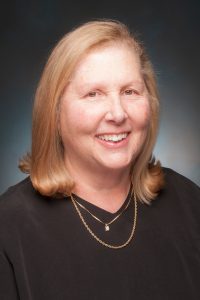 Ms. Dacko has held progressive positions in development and most recently served as associate director of Development at West Virginia University’s Eberly College of Arts and Sciences, where she raised nearly $6.7 million re-engaging alumni and friends with faculty and students. She previously served as coordinator for development, marketing and special projects at the University of Rhode Island.

“Marnie brings significant fundraising and relationship building experience to the position, which will serve Westfield State and its consituents well,” said Dr. Broman. “We look forward to reaping the rewards of her knowledge and experience to connect and reconnect Westfield State’s constituents to the University.”

Ms. Dacko began her career in athletics, primarily serving as an assistant women’s basketball coach at the University of Wisconsin, St. John’s University and Northwestern University for a total of 15 years. She later served as head women’s basketball coach at Cornell University for seven years and, most recently, at UMass Amherst for eight seasons. The 1996 Ivy League Coach of the Year, she has been inducted into the halls of fame at Trumbull (CT) High School, Southern Connecticut State University, Connecticut Women’s Basketball, and New England Basketball.

A member of the Council for Advancement and Support of Education, Ms. Dacko holds a bachelor’s degree in physical education from Southern Connecticut State University.