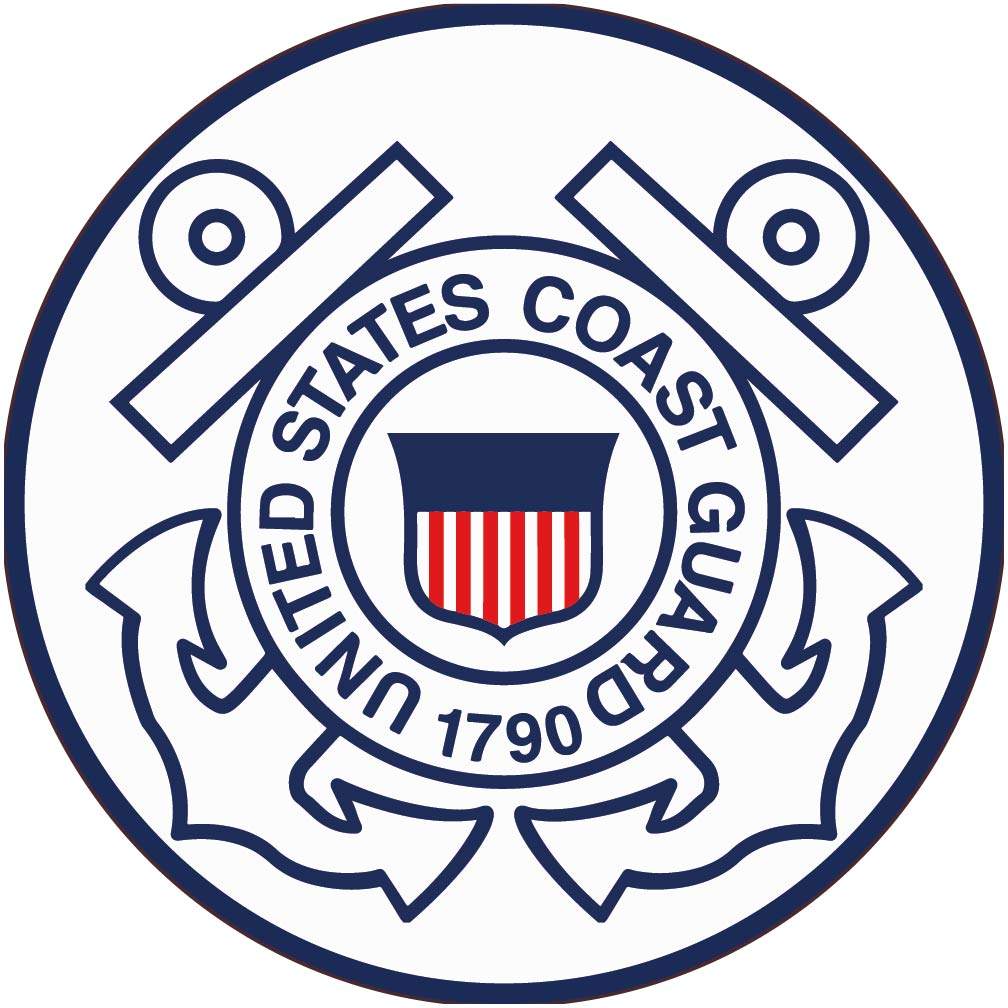 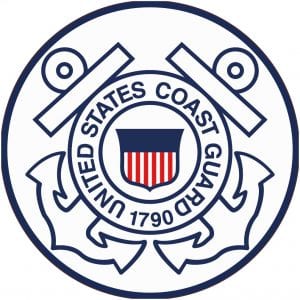 WESTFIELD- A Westfield resident and veteran of World War Two will be honored Oct. 5 by the Honor Flight Network, an organization that flies veterans of 20th century conflicts to Washington DC for a day of ceremonies and tours.

Theodore ‘Ted” Carellas, 93, is a veteran of the Pacific Theater of World War II as a member of the Coast Guard. Carellas was originally too young to join up with any of the military branches as he was just 17 and-a-half years old. He and a friend drove from Springfield over to Boston to enlist in 1944, but they were turned away because they were too young.

A week later, they returned to enlist, this time saying that they were 18. The Coast Guard accepted them, as they were the only branch accepting recruits at the time.

Carellas served in the Coast Guard on a ship with the Navy which ran in a convoy of smaller cargo supply ships.

“Our job was to go in and land at certain islands to drop off supplies after the islands were secured by U.S. forces,” said Ted.

Carellas’ active military career was cut short when his ship convoy was attacked by a group of Japanese planes. He ended up falling overboard, wounded, but he was eventually rescued and sent to field hospitals in the Philippines, Hawaii, Oakland, and Washington DC, eventually returning to his home at the time, Springfield, after the war.

Carellas moved to Westfield in 1959, and has lived here ever since.

The Honor Flight will meet Carellas and other local World War II veterans at Bradley International Airport in Windsor Locks, Conn. On Saturday morning, he will be flown down to the nation’s capital where he and the other veterans will be honored with ceremonies and tours of notable sites in DC. They will spend a large portion of the day in DC before returning later that evening.

“Honor Flight is a non-profit organization that flies veterans to Washington DC free-of-charge to visit their memorials, Arlington cemetery and other important monuments and sites.” said Carellas’ son, Peter Carellas.

Carellas said that he had just received final notice last week that he would be one of those on Saturday morning’s flight. He was first contacted in June. Carellas said that this will be his second ever trip to Washington DC.

“I’m more excited to go this time because we will be able to do the more in depth tours of some of the sites,” said Carellas.

The Honor Flight is meant to give them a little taste of the fanfare and celebrations they may have missed.

Each veteran taking part in the Honor Flight will be joined by a “guardian” who will help and escort them throughout the day. In Carellas’ case, his guardian will be his 22-year-old grandson, who is also named Ted Carellas.