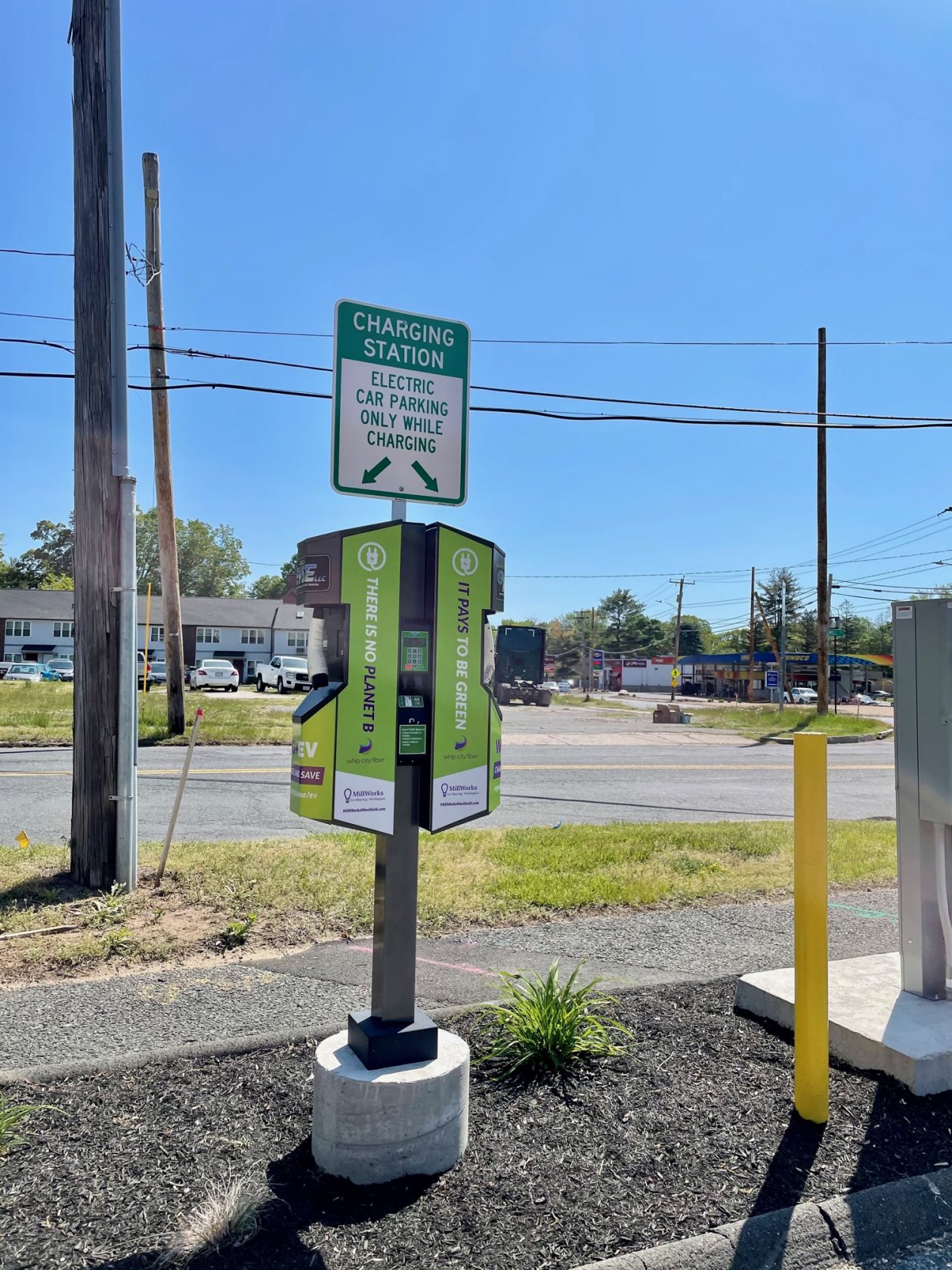 WG&E General Manager Thomas Flaherty told the Municipal Light Board Wednesday evening that the charging stations would be “a huge upside” for Westfield in a moment where there is a considerably stronger push for electric vehicles than there had been in the past.

The nine charging stations will include parking lots at Westfield Barnes Regional Airport and at several Westfield schools, including Westfield Technical Academy, Westfield Middle School, Westfield Intermediate School and Highland Elementary School. Other stations will be in the municipal parking lot just north of the Great River Bridges and the parking lot adjacent to The Hangar.

Flaherty said that the grant will cover most of the cost, but not all of it. Expenses such as construction services, software and maintenance were not covered by the $380,000 grant, leaving the municipal utility company to spend about $110,000.

He said WG&E received a substantial proportion of the $2 million available statewide in the DEP grant.

The initial infrastructure work for the stations is expected to take place before the first big winter freezes makes it difficult to dig into the ground. Flaherty said that WG&E already expects a 16-week delay in receiving the charging units themselves, due to supply chain issues. The grant funds must be spent within six months, though the city can request an extension if necessary.

Flaherty said charging station users will use a smartphone app to pay for the power and to monitor how much time they have left at the station, and how much their vehicle has charged. He noted that there will be a time limit for a single vehicle to remain in the spot, much like other normal parking spaces, with penalty fees for those who remain too long. Each station will have two charging ports.

Back in May, Flaherty had announced that WG&E was seeking 16 separate grants for charging stations for about $50,000 each, of which they were approved for nine. At the time, he noted that there is little to no electric vehicle charging infrastructure anywhere in Western Massachusetts between Springfield and Lee.

There are some vehicle charging stations in Westfield already, “level 3 ports” that output a higher voltage and charge vehicles faster. The grants for the nine future charging stations cover “level 2 ports,” which output a lower voltage and take more time to charge than a level 3. Flaherty said he they pushed for level 2 units because they can be purchased at a minimal cost to WG&E. The level 2 ports can take about two to three hours to fully charge a single vehicle.

Charging stations in Westfield already include units at Big Y supermarkets and at the Westfield Gas & Electric Operations Center on Turnpike Industrial Road.

He noted that WG&E may reapply for lower level grants for the other seven charging locations for which the utility did not receive grant funding.