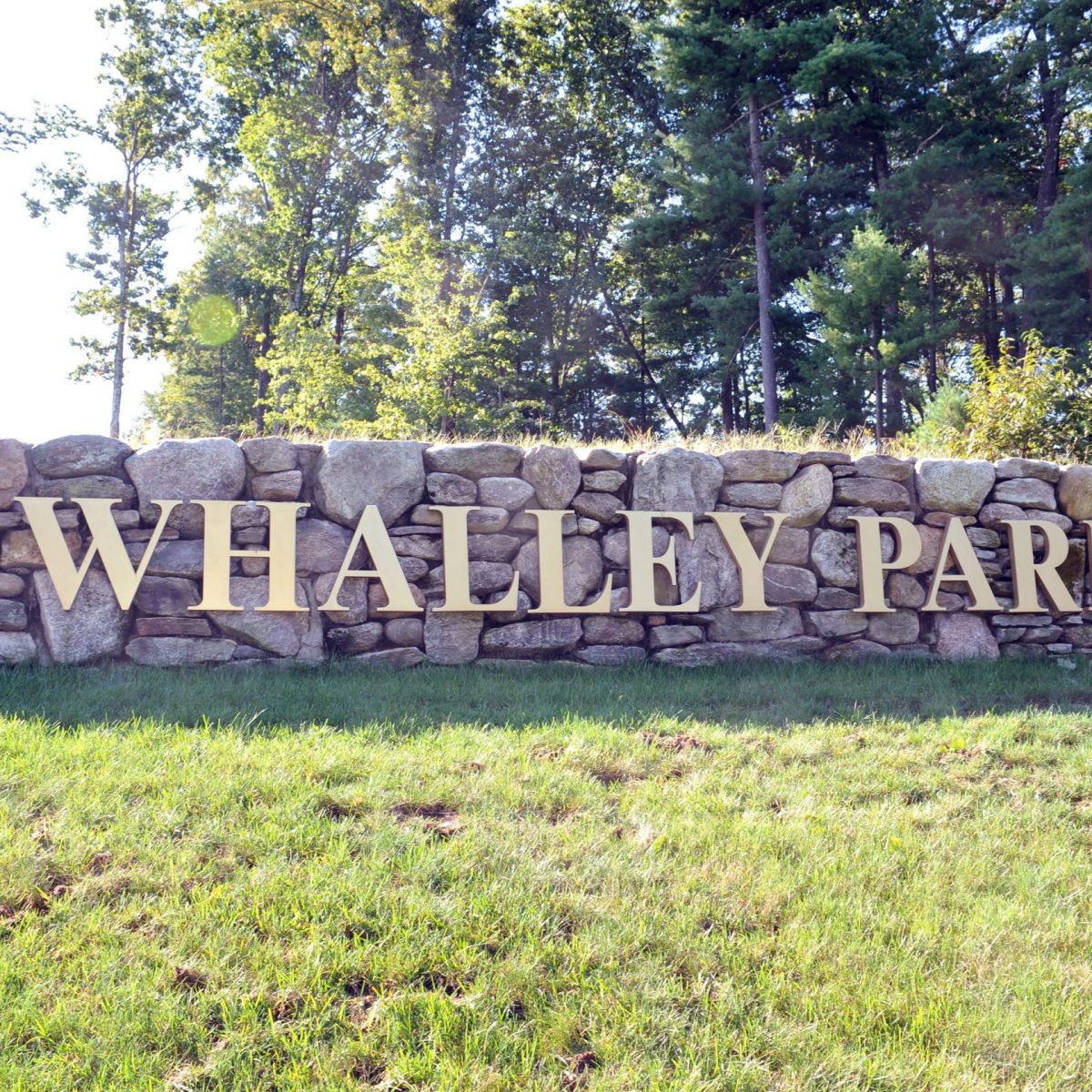 SOUTHWICK – A water bill in the amount of $30,000 was the topic of confusion and contention this week.
The Park and Recreation Commission Chairman Kelly Magni said the commission received the bill for water use at Whalley Park. The park, donated by John and Kathy Whalley, was turned over to the Board of Selectmen and Park and Recreation Commission in October.
Department of Public Works Director Jeffrey Neece said the bill was sent to the Whalleys, not the commission.
“You’re not being billed for anything prior to October,” said Neece. “The water commission agreed to bill the previous owner.”
Magni said if Whalley does not pay the bill he believes it would be passed on to the commission.
“If he does not pay the bill, the new owner has to,” Magni said.
Selectwoman Tracy Cesan asked where the board stood regarding the inherited bill and asked how the commission would find that amount of money, which would take up its entire yearly budget.
Chief Administrative Officer Karl Stinehart said the commission could look into an alternative water source, such as wells.
Magni said they were already looking into that possibility and said he and Neece were collaborating on that effort.
Neece said there could be a withdrawal fee assessed by the Department of Environmental Protection, but Magni said he believed that if they use six-inch wells they should “be all set.”
The high bill was the result of a total of 13 million gallons of water used primarily for irrigation. There was concern because a second water meter was discovered by the DPW.  However, documentation was found for only one meter.
Magni said he wanted to know who ordered a second meter.
“It’s a water department meter,” said Neece. “We installed it, but there’s no paperwork on it.”
Planning Board member Joseph Deedy was in the audience during the Monday night meeting and asked if other town departments receive water bills.
“No,” said Stinehart. “It’s offset.”
A suggestion was made to inquire whether or not the water department could offset the bill somehow. Magnis said he did not “want to burden” that department.
“It would be nice though if they could consider something for the beach and drinking water fountains at the parks,” said Selectman Russell Fox.