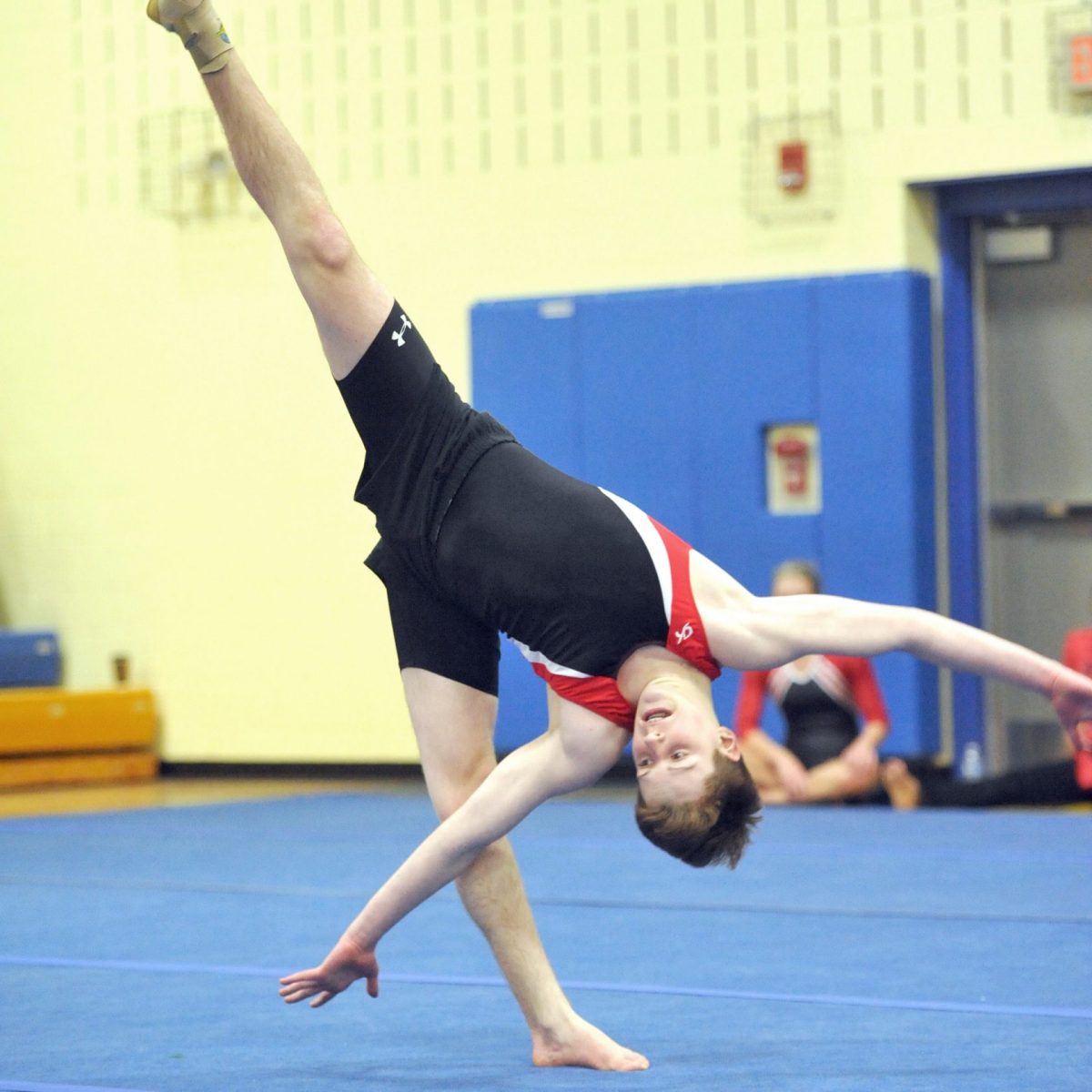 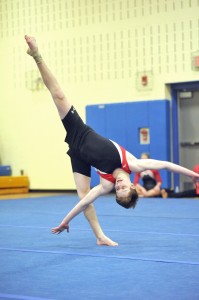 HUNTINGTON – The Westfield High School gymnastics team had its final tune-up in preparation for the big show at the end of the week.
Westfield finished first its last regular season meet to complete yet another undefeated regular season, at 15-0, to extend its unbeaten streak to 82-0. The Bombers (134.975 points) defeated Chicopee Comprehensive (124.95), and Gateway (124.7).
Taryn Hamel won the all-around competition with a score of 34.2. Hamel captured first on the beam (8.75), and teammates Brendan Whitman (vault, 8.6), Angela Bonavita (bars, 8.55), and Whitman (floor, 9.5), again, won their respective events.
Westfield will put its half-decade-plus record of no losses to the test Friday in the sectional championships at Chicopee Comprehensive, beginning at 6 p.m.