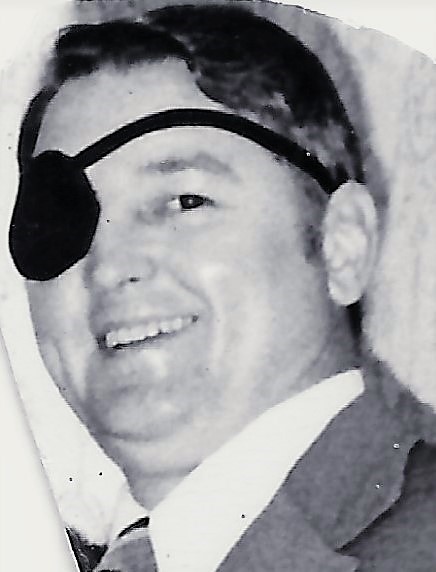 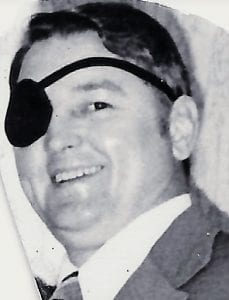 WESTFIELD – William (Bill) Palmer, (Guya, Dad, Uncle Bill)of Westfield MA, left this world on Sunday, August 2nd, 2020 at the age of 93 to be with his daughter Roxanne and his parents, relatives and many friends who went before him. A celebration of life will be held at a later date. Born in Joliet, IL on May 31, 1927, Bill was a funny and brilliant man who despite his limited eyesight and later in life health issues, loved to hear people laugh and enjoy themselves. He married the love of his life, Marjorie Smith on August 9th, 1952 and they remained in love for nearly 68 happy years. Bill was a proud graduate of Carson Long (Military) Institute in New Bloomfield, PA. He enlisted in the Army at age 18 in 1945 and less than a month later, the war ended. He loved to tell folks that as soon as the enemy found out he signed up, they surrendered. After his military service, Bill attended Northwestern in Chicago.Bill retired as the Production Control and Purchasing Manager at Wiremold in CT at age 65 and then lived the good life with his beautiful wife and family. He was an avid Red Sox, Cubs and Celtics fan and he had the shirts and hats to prove it!

He is survived by his biggest fans, wife Marjorie, Rock Palmer and wife Carol of Westfield, KC Palmer and wife Carmen of Virginia, Rick Buzzee (Linda), his grandchildren Jackie and husband Chuck, Michael, Kevin, Cassady, and Colleen as well as step grandson Joseph Rouse and his wife Christina. Great grandchildren include Austin, Madison, step greats Sarah and husband Josh, Becky and fiance Nick, Phoebe and Alex. Also included in this extended and blended family are step great-great grandchildren (yes that’s TWO greats) Anthony, Elijah and Cole. All of the aforementioned loved and idolized him and will always remember their “Guya”. Adding to the list of those who had a great affection for their Uncle Bill are several nieces and nephews.

Bill was a member of St. Mary’s Parish and past member of Harwood Post American Legion in Joliet, Post 124 in Westfield, the Rotary Club of Westfield and the YMCA.Some of his best times were professional sporting events and watching Austin play football as well as attending family events such as his 90th birthday party at Stanley Park where he “cut a rug” to his favorite tune, “The Saints Go Marching In”. Now Bill is “marching in” with them. Opa! Firtionadams.com