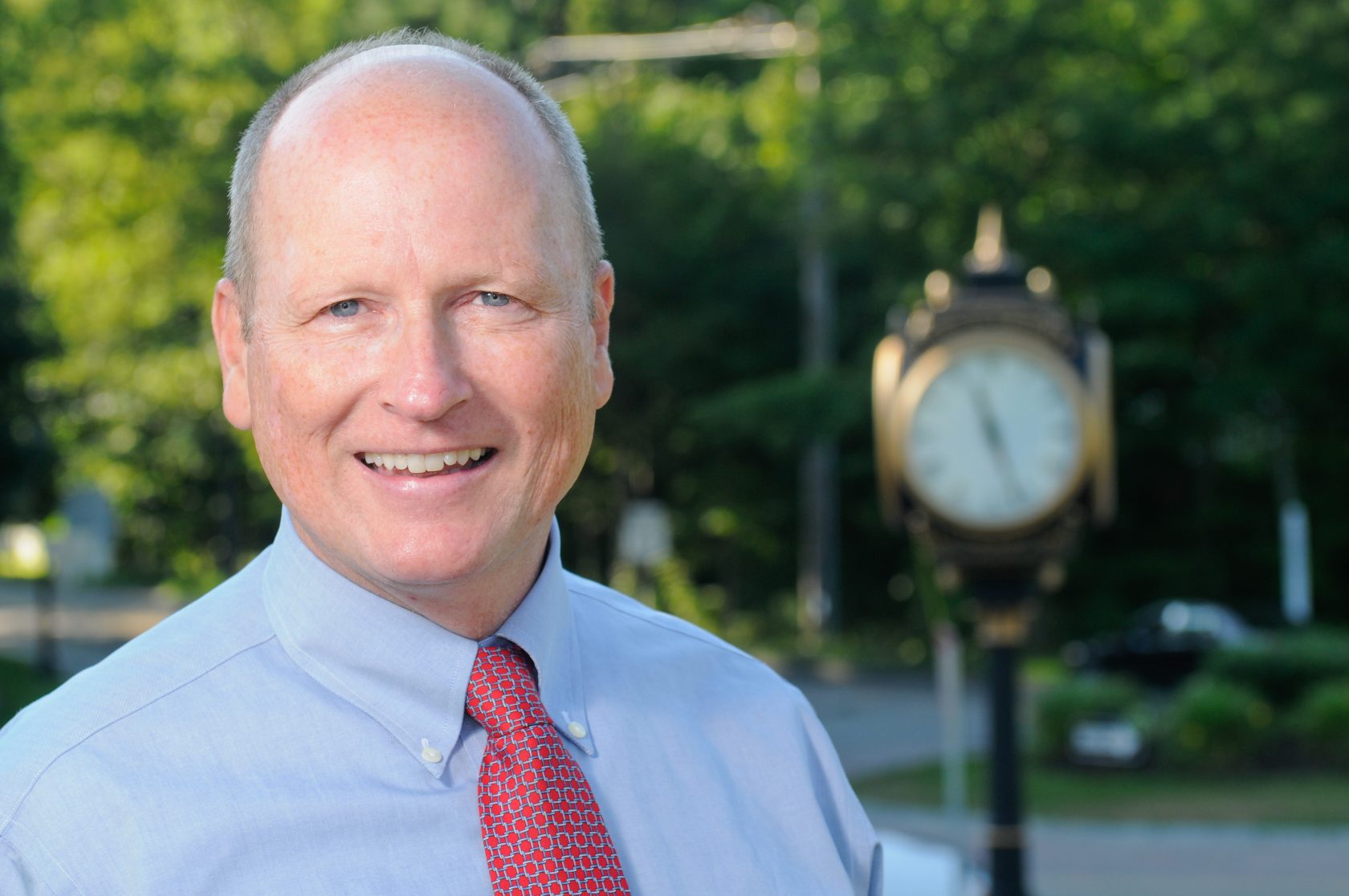 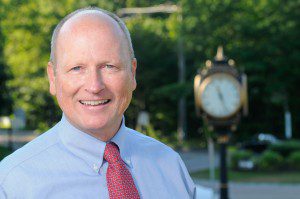 WESTFIELD – Three Republican candidates are vying for the U.S. Senate seat, recently vacated by John Kerry who was confirmed as Secretary of State, with the primary election looming on the horizon.
The three bring very different records and philosophies to the primary campaign. Daniel Winslow, an Amherst native, is contesting the GOP primary with Gabriel E. Gomez, a former Navy Seal and Michael Sullivan, a former U.S. District Attorney and the former acting director of the federal Bureau of Alcohol, Tobacco, Firearms and Explosives.
Winslow is currently serving in the state House of Representatives, and was the Chief Justice of the Wrentham District Court for eight years.
In private law practice Winslow specialized in election law and represented former U.S. Senator Scott Brown in Brown’s successful 2010 special election bid to fill the U.S. Senate seat of the late Ted Kennedy.
Winslow was campaigning in western Massachusetts Friday, stopping by the offices of the Westfield News to define himself as a candidate and his platform.
“I grew up in Amherst and am the only candidate with ties to western Massachusetts,” Winslow said. “I do recognize that Massachusetts does not end at Route 128.”
Winslow said that as a youth he worked for the Amherst Department of Public Works “because I love fixing things.”
“When Scott Brown was elected to the U.S. Senate, I ran for and won the state representative seat he had held,” Winslow said. “I love to campaign. I love meeting people.
“I’m running for this office because Washington is not working. I have a record of proven problem solving, reform and getting results, a skill set that distinguishes me from all of the other candidates, both Republican and Democratic,” Winslow said. “There is a general unhappiness with the way things are happening in Washington.”
Winslow said that he sees a need for the GOP to rediscover the core values that the party embraced in the Lincoln era.
“In November of 2012, the American People sent a memo to the GOP, but has anybody in Washington read it?” he asked. “We have to rediscover the principal of Lincoln’s party, which was different from the party today.”
Winslow is a social moderate and a fiscal conservative, which may appeal to the unenrolled voters and GOP members in Massachusetts, where the influence of the religious right wing of the party has much less influence, but where Tea Party fiscal conservatives are well established.
“I’m pro-choice, pro-equality,” he said. “I want to get the government out of our bedrooms, as well as our boardrooms. The future of the Republican Party is in rediscovering our past. I am a fiscal hawk, but pair that with socially moderate positions. I’m a ‘live and let live’ Republican.”
Winslow said that much of the legislation passed in Washington, such as the proposed gun laws now being debated, will have little or no impact.
“I’m not interested in feel-good legislation. I’m interested in solving problems,” Winslow said. “The background check laws don’t work because it asks if a person was committed to a mental hospital. We don’t have psychiatric hospitals any more, we have out-patient treatment, so the system has changed and the laws have not kept up with changes in the way things are done today.”
Winslow is campaigning to get early support of unenrolled voters, as well as GOP voters, to begin supporting his candidacy early, building momentum not only through the April 20 primary, but through the June 25 special election.
“Politics is how you get in, then you have to govern.”