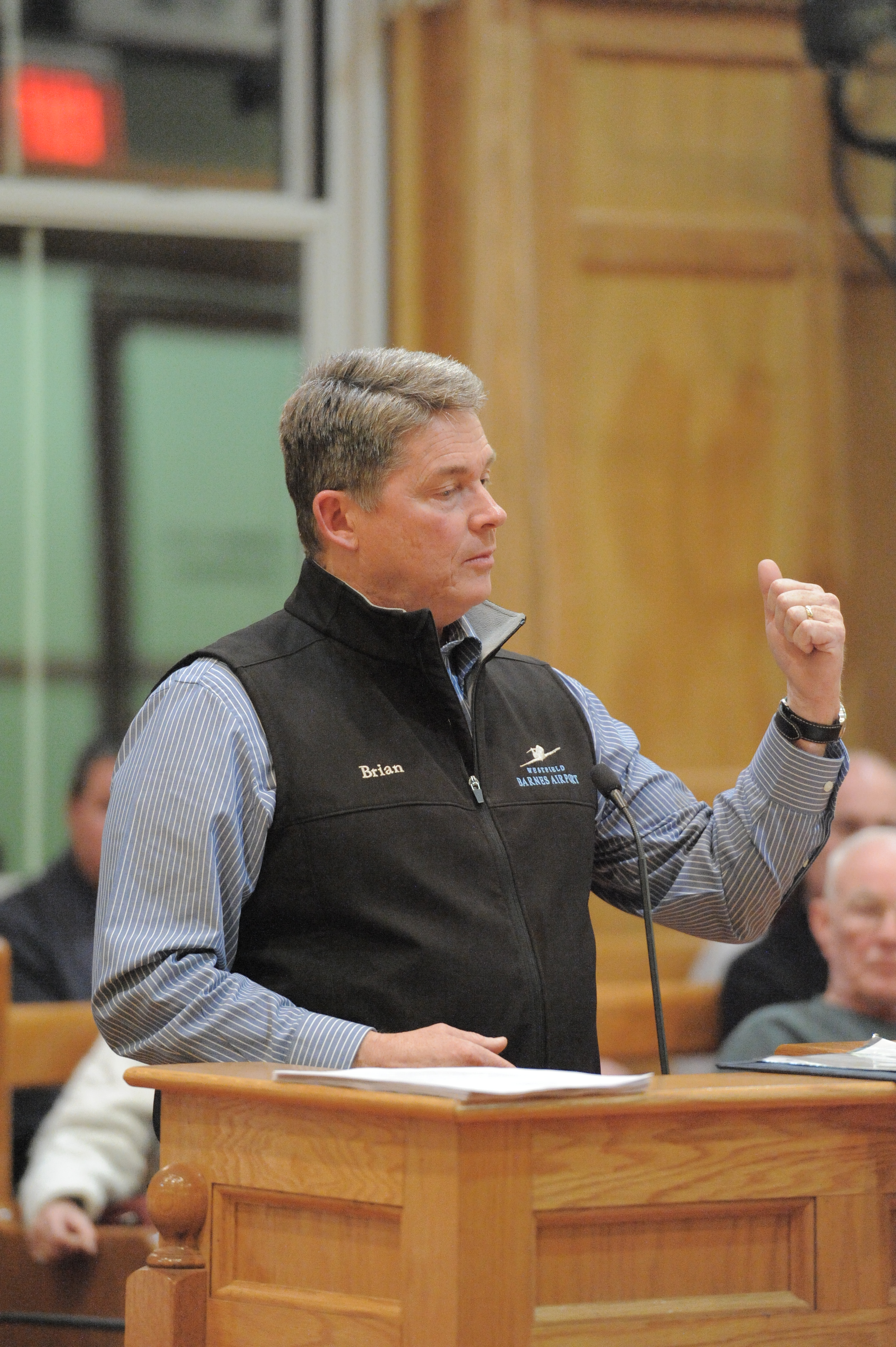 WESTFIELD–It’s official–Brian Barnes will be the new executive director at Amelia Park.

The Amelia Park Board of Directors made the announcement Tuesday through a press release. He is expected to begin the new position Sept. 1, which is the same day he officially steps down as airport manager at Barnes Municipal Airport.

Barnes will be replacing Carole Appleton, who served as executive director over the past six-plus years.

“This was a great opportunity for me,” Barnes said. “My family and I love Westfield, and it made sense to stay here. Amelia Park does a lot of good for the city and it’s a real thrill to just be associated with it.”

James Adams, the Board of Directors President, said that the board determined that it was time to go in another direction with Amelia Park, which is why they chose to end their relationship with Appleton and go with Barnes. He said that there were no ill feelings toward Appleton.

“We’ve gone through many directors since Amelia has started and we wanted to find the right person who knows about finance, who knows about fundraising, and it has been a tough time to find someone to fit into that role,” Adams said.

He said that Barnes fits the current need that the park has, since he has an extensive history working with finances as airport manager at Barnes Municipal Airport. Additionally, Adams said that Barnes and his family have a long history associated with Amelia Park, from Barnes’s father Paul Barnes helping to build the ice hockey rink, to Barnes’s son playing hockey there.

“Brian just fit the mold and we got lucky,” Adams said.

Barnes said that he will continue to work with the Westfield Airport Commission on an advisory basis, as they continue their search for an adequate replacement. He said that he planned his departure based on the flow of operations at the airport, where the slower time of the aviation year begins.

“In the rhythm and cycle of aviation, this is the best time to do something like this,” Barnes said.

While he acclimates himself to his new role at Amelia Park, Barnes said that the airport will largely be self-sufficient, with good management and office staffs there covering the day-to-day operations. He also said that while the position of airport manager is vacant he will fill in on meetings, like the one coming up regarding the air show at the airport, and will also be available if there is any disaster or accident that occurs at or near the airport.

Both Barnes and Adams said that at Amelia Park there will be an open-door policy if anyone has any questions for Barnes or the Board of Directors. However, there will be no scheduled meet-and-greet event for Barnes at this time.