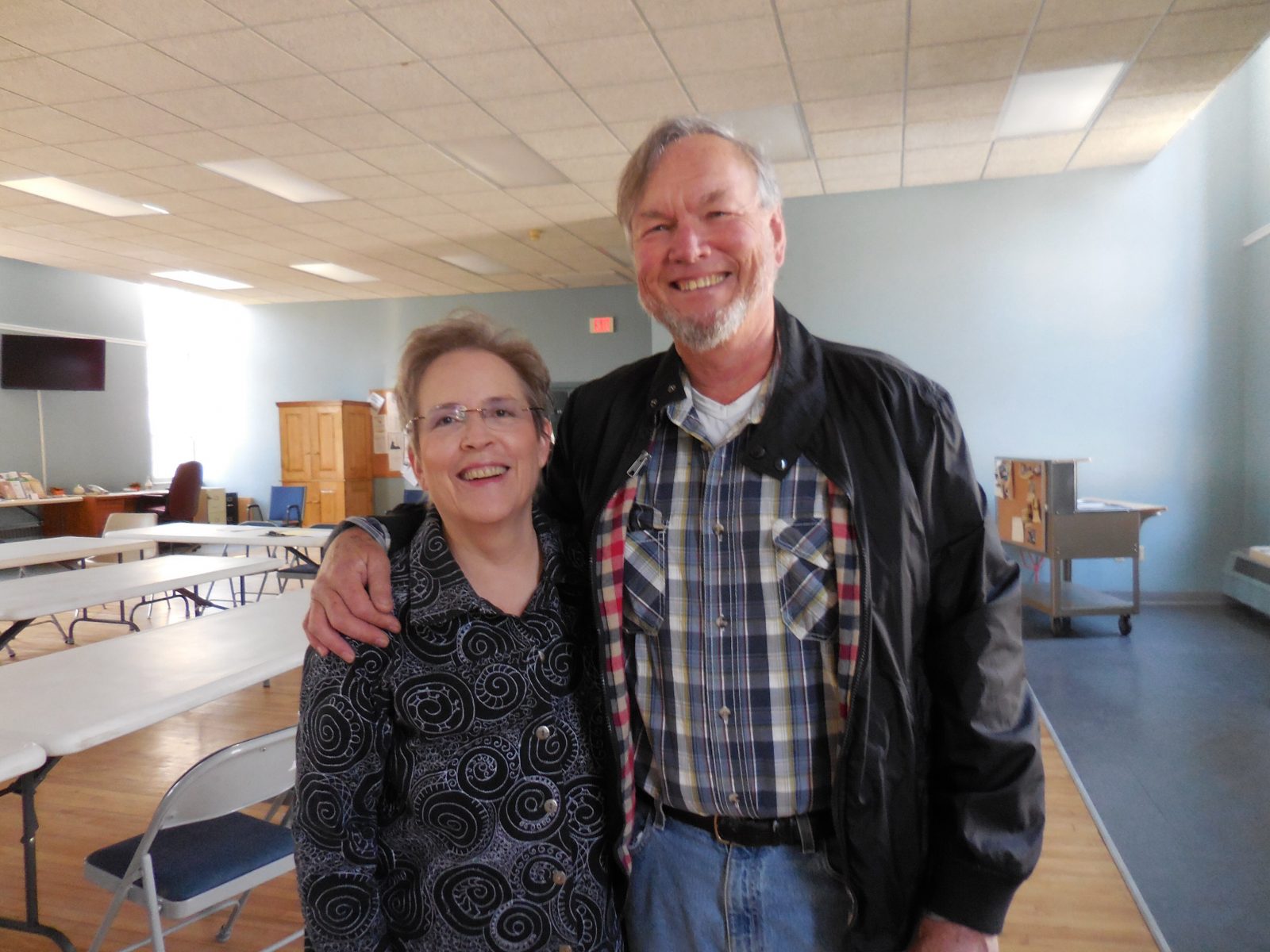 HUNTINGTON – Approximately one dozen representatives from Huntington, Russell, Montgomery and Blandford, along with Dr. David Hopson of the Gateway Regional School District, met on Saturday in Stanton Hall to review the action items of the Gateway Towns Advisory Committee (GTAC), at their last session before the upcoming annual Town Meetings in May and June.
Co-moderator Derrick Mason of Russell, who serves on that town’s Finance Committee, opened the meeting, noting that GTAC was formed in 2012 because the towns saw Worthington’s efforts to withdraw from the district as a symptom of larger and more complex problems.
“We are here today because our Select Boards, Finance Committees and School Committee members are getting alarmed, desperate, and we need to come up with practical, efficient strategies to turn this around,” he said.
“I was up most of the night worrying about what’s going to happen to the children of Gateway,” Pandora Hague, a member of the Finance Committee in Russell, said.
Hague said parents, students and teachers need to get involved. “This budget is very worrisome to me,” she said. “I know exactly what’s going to happen. The towns are not going to pass it. We need more help here.”
“One of the problems we’ve been focusing on is the failure of the state to fund the programs they’ve mandated,” Mason said.
“The state failure to fund the mandates has been there,” Tony van Werkhooven of Blandford said. “The real crisis is the withdrawal of Worthington. It has the potential of becoming a race to the exit. It really needs to be the school committee that leads.”
After more discussion, there was a general consensus that the GTAC committee should make a request to the School Committee to start working on a five- and 10-year plan for the district.
Edward Renauld, Huntington Select Board member, then laid out the current dire situation in his town.
“The town of Huntington can’t afford the assessment without a Prop 2 ½ override,” he said. “The likelihood of getting the override is very small.
“Town budget-wise, we can’t cut any more,” he said. “There’s nothing left to trim. We want to hire another highway guy – that’s not going to happen. We want to give retirement benefits – we’re still going to try, but I don’t think the town is going to go for it.”
Renauld said the town library is only open two days per week, and closing it would not bring much additional income, adding that its closure would leave people who have no Internet access nowhere to go. He said the town won’t cut its full-time Police Chief, who is especially needed due to the location of the Gateway schools in the town, and the fire department is as minimally funded as it can be.
“There’s no growth in town – $20,000 of new growth, maybe. The whole wall in Town Hall is houses for sale, and they’re not selling,” Renauld said. “There’s nowhere else to go.”
Committee members again discussed the mitigation funding of $630,000 that state representatives promised the towns following the decision to allow Worthington to withdraw from the district. Hopson said he had spent 45 minutes on the phone with Rep. Stephen Kulik the previous week, who said he was “fairly sure” that the District would get the mitigation funding.
“Unless we get the commitment from Governor Baker, all of that funding is subject to 9C cuts,” Darlene McVeigh, GTAC co-moderator who serves on the Huntington Finance Committee, said,
“Mitigation money buys you one year,” Werkhooven added.”If it’s for two years, then two years.”
“Mitigation funds are not going to solve the problem,” Renauld said. “But it’s going to help us get to the place where we can start.”
The other major topic of the meeting was the state’s propensity for unfunded mandates, the largest of which is regional transportation.
“When we were encouraged to regionalize, the promise was that regional transportation would be 100 percent funded,” McVeigh said.
Currently, the state funds less than half of the regional transportation budget.
McVeigh asked Hopson to review a letter she has written to legislators about both the promise of mitigation funding and the unfunded mandates, especially regional transportation. A letter will also go to Suzanne Bump, the state auditor.
Ruth Kennedy, school committee member from Russell, said there is also an opportunity to file with Suzanne Bump’s office for refunds for unfunded mandates. She said all of the instructions are on the state’s website.
“That would go a long way to wake up Suzanne Bump’s office, to actually request refunds,” Kennedy said.
She said that the requests have to come from each town and the School Committee.
Mason said that the GTAC committee also has an opportunity with Town Meetings coming up to introduce warrant articles and ask the towns to vote on actions that the committee is proposing. Kennedy and Mason said they would write a warrant to introduce at the annual meeting in each town.