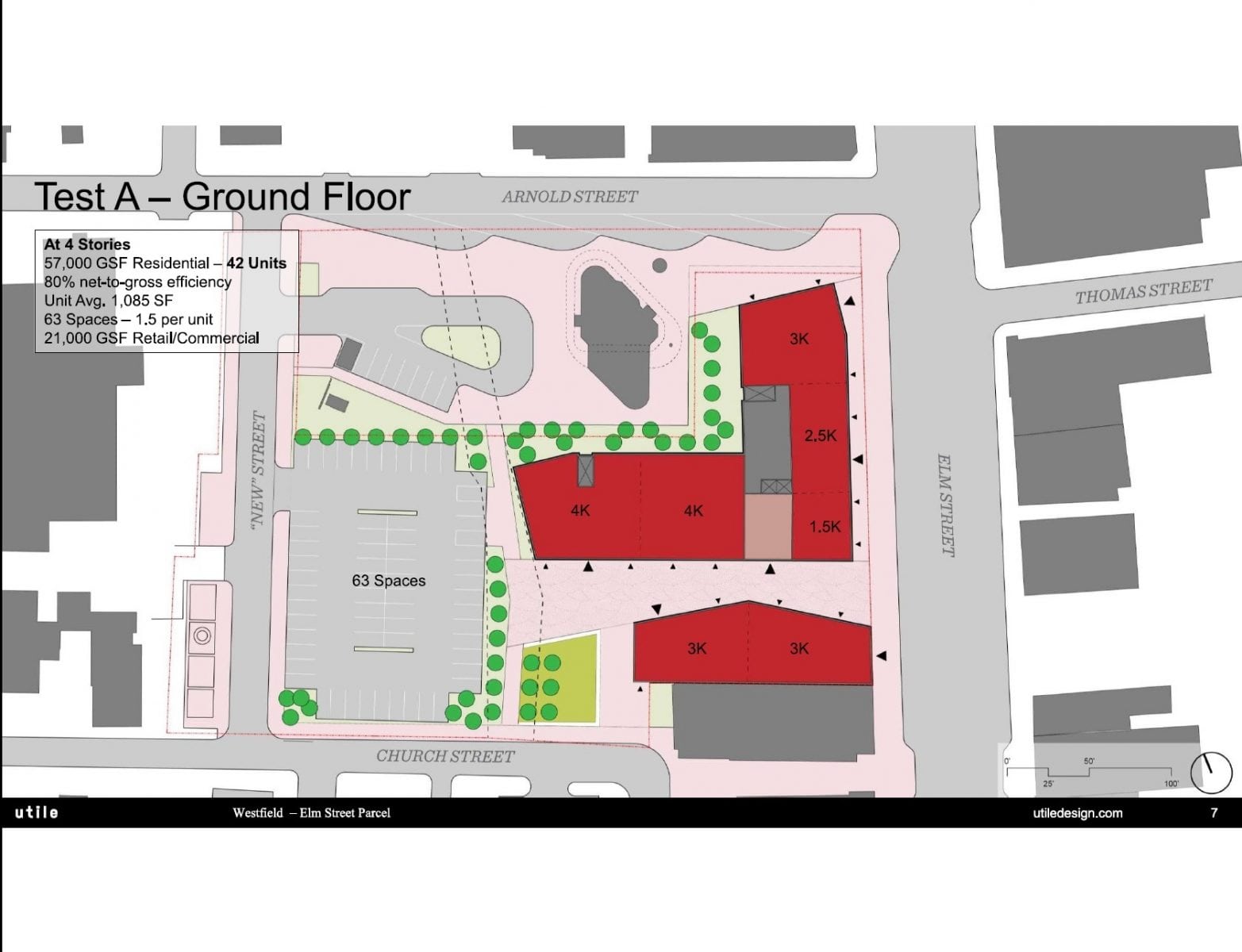 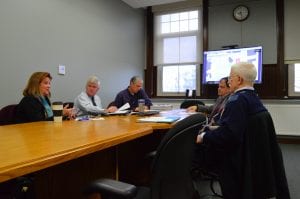 The WRA discussing their plan to roll out the Elm Street Urban Renewal Project proof of concept to investors and to the public in a December, 2018 meeting. (Photo by Peter Currier)

WESTFIELD- The Westfield Redevelopment Authority members said they are feeling encouraged in their efforts to find developers for the Elm Street Urban Renewal Plan as they continue their advertising campaign for a Request for Interest (RFI).

In Tuesday morning’s meeting, the board reviewed the success of some articles and advertisements they had run in developers’ publications. Chairperson Kathleen Witalisz said that they have received more than a dozen responses thus far from developers and construction companies, but they would still like more responses by the Oct. 30 deadline.

“I think this is a really healthy response for the first time in a long time,” said Witalisz, “And I’m encouraged with that.”

The board is trying to advertise for developers to build on the 1.6-acre parcel of land on Elm Street next to the PVTA station.

It was once the location of J.J. Newberry’s Department Store, but a 1986 fire forced the structure to be demolished. The lot has remained vacant since then. Previously, the WRA had proposed a four-story building that would be a mixed use of residential and commercial spaces.

The WRA members said they are seeking proposals from developers with “a demonstrated expertise and track record in the development of multi-use buildings and complex real estate development projects in an urban environment.” 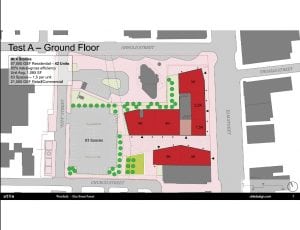 During Tuesday morning’s meeting, it was specified that whatever gets built on the parcel will not be section 8 housing. Instead, it would be a mix of types of housing. By rule, 25 percent of the livable units in the building have to be affordable by somebody making 100 percent of a median income.

In a meeting in July, founder of CJC Development Advisors, LLC Jeff Daley said that a developer from Boston had taken a tour of the site with him and told him that it may not be an easy project from a developer’s standpoint.

“His final comment to me was that he would be surprised if the city got any responses just because it’s such a difficult urban development to do without serious incentives from the city and the state,” said Daley.

Despite the developer’s opinion, the board said they are satisfied with the response considering the amount of time that is left before Oct. 30.

The board announced that the scheduled meeting following the deadline would entail them beginning a full review of the responses from developers. That will take place on Nov. 12.

After they have narrowed down the list of developers that have responded, the WRA may have each candidate give a presentation to show why they should be the ones to do the Elm Street project.