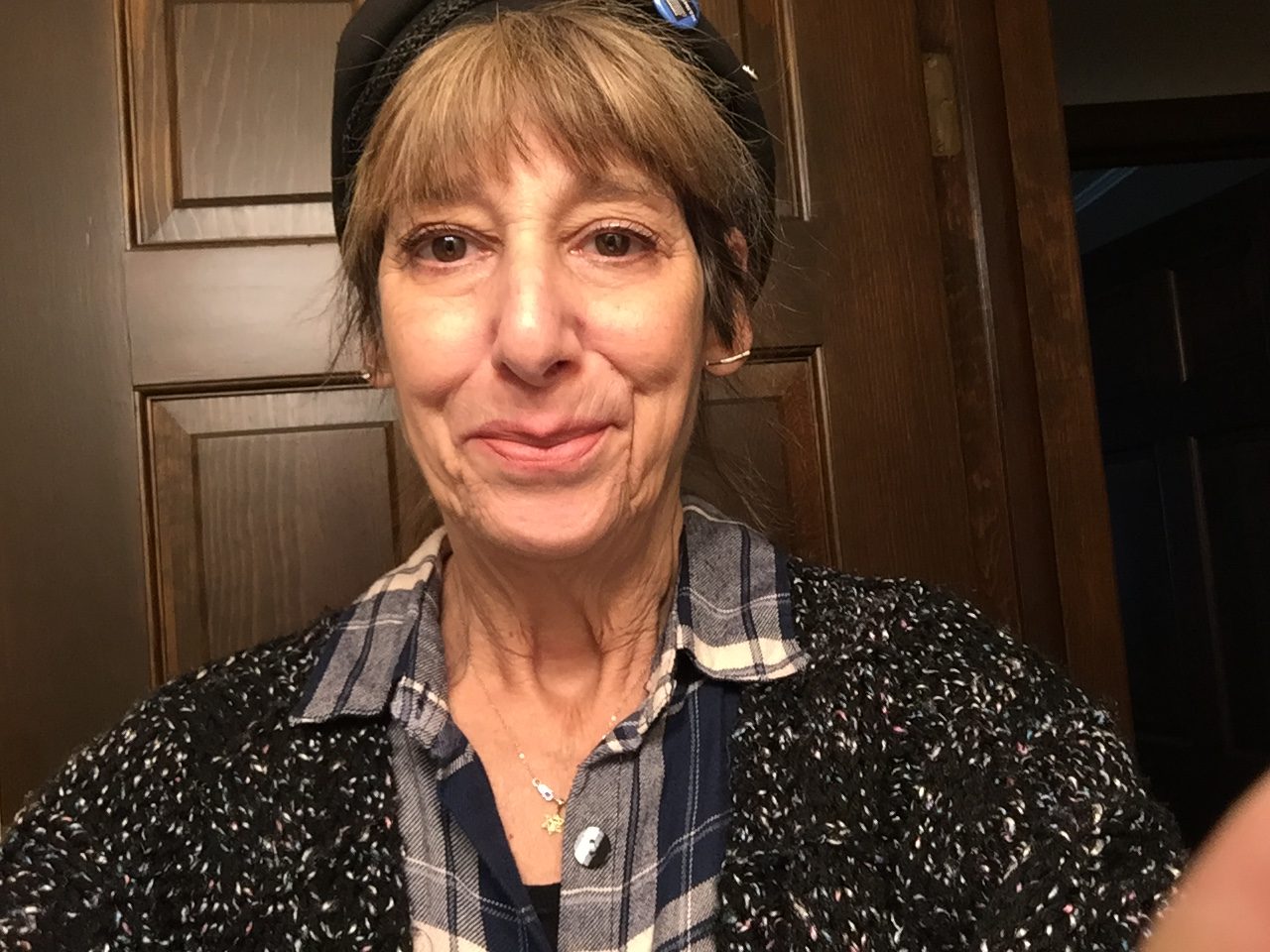 Editor’s note: 2020. While we have all experienced changes to our daily lives during the past year due to the COVID-19 pandemic, we are also hopeful about what is coming for all of us in 2021. On that note, The Westfield News once again asked members of the WhipCity Wordsmiths to share some impressions and reflections for a writers’ series which continues today with Geri Gubkin Johnson of Westfield.

WESTFIELD-Geri Gubkin Johnson, a retired librarian and member of the WhipCity Wordsmiths, has lived in Westfield since 1988. She has published one book, Fredi’s Ride, inspired by Whip City Speedway memories. 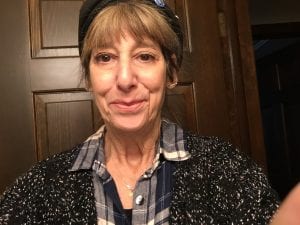 Geri Gubkin Johnson is a retired librarian and a member of the WhipCity Wordsmiths. (SUBMITTED PHOTO)

Currently, two books are “marinating” in her computer, along with several short stories and essays for inclusion of a collection of words about bullying, peer pressure, and being true to yourself.

Her submission is titled “Shalom Christmas!”

Born in Brooklyn, and growing up in a predominantly Jewish neighborhood in Springfield, MA, Christmas wasn’t part of my life until I was about 4. Hannukah was my choice of December holidays, and I just loved it. The gentle light from the Hannukah candles brightened those weak waning December sunsets.  The simple service brought the family as one in a darkened kitchen so we could enjoy the ceremony of lighting the candles, remember that A Great Miracle Happened There, and appreciate that we were together.  We repeat the lighting of the Hannukah candles for eight nights, adding one each day, to celebrate the victory the greatly outnumbered Maccabees won over the larger Syrian army in circa 168 B.C.E.  A victory made sweeter by the miracle of one day’s supply of sacred oil lasting for eight. Just imagine one cellphone battery bar lasting for eight days! After we exchanged thoughtful gifties, and counted our Hannukah Gelt (money), both real and chocolate), we made light and lacy Potato Latkes, served with sour cream and applesauce.  Many Jewish holidays can be explained like this. There was a war. We beat them.  Let’s eat.

It was impossible not to be aware of Christmas. I was captivated, and in total awe of not just the magic and splendor, but the magnitude of the holiday. Inviting friendly Santas were everywhere. The anticipation and excitement of the shopping, the decorations, and the lights were GLORIOUS.  I embraced the whole concept. Christmas movies were as dear to me as old friends. I was always attracted to the benevolence and love in people’s eyes as they wished for a Merry Christmas and Peace on Earth.

As a four-year-old, I was desperate to know the truth about Santa. How could he go to everyone’s house, I pondered in my young head?  So, I put my sock on the steam radiator in my room, and watched out my window, waiting for Santa. I reasoned, if there is a Santa, then he knows I do, I do believe in him. I fell asleep, and in the early morning, skeptically opened my sock.  It was empty of course, but I wasn’t surprised. The stocking wasn’t on the fireplace.

I continued to secretly hold on to the idea of Santa Claus, always clinging on to a faint hope.  When I was older, I had the pleasure of sleeping over my friend’s house on Christmas Eve. It was mesmerizing, wonderful and I basked in the shadow of the twinkling Christmas tree, eating cookies, and playing with my friend’s new Ginny dolls. When I was older, and working, the pure energy my colleagues shared was memorable, special, and contagious. Believing in Santa Claus remains one of my delights.

I learned to merge my December holiday feelings together. I married out of The Tribe, as they say, and I am proud of our symbiotic mixture of lighting Shabbat, Hannukah and Christmas candles, and enjoying the cuisine of both holidays. I happily assemble beloved recipes watching Hallmark Christmas movies. Delicious, comforting, familiar traditions all at the same time. My Hannukah Menorahs and tchotchkes are brought out with my favorite Christmas figurines and memory ridden decorations. The Bagel Ornament always brings a smile. I get to do every Jewish girl’s dream of decorating a Christmas tree. I do my best to live in the spirit of The Season, be generous with my good fortune, and keep a smile all year long.

The energy that comes with renewing cherished, soul warming traditions heats the December chill, and bonds us closer in our path in seeking joy in all parts of our blended lives.  I wish everybody the marvel of believing we can achieve world peace, the gift of empathy, and some light and delectable latkes with sour cream and applesauce with a glass of nice tea.