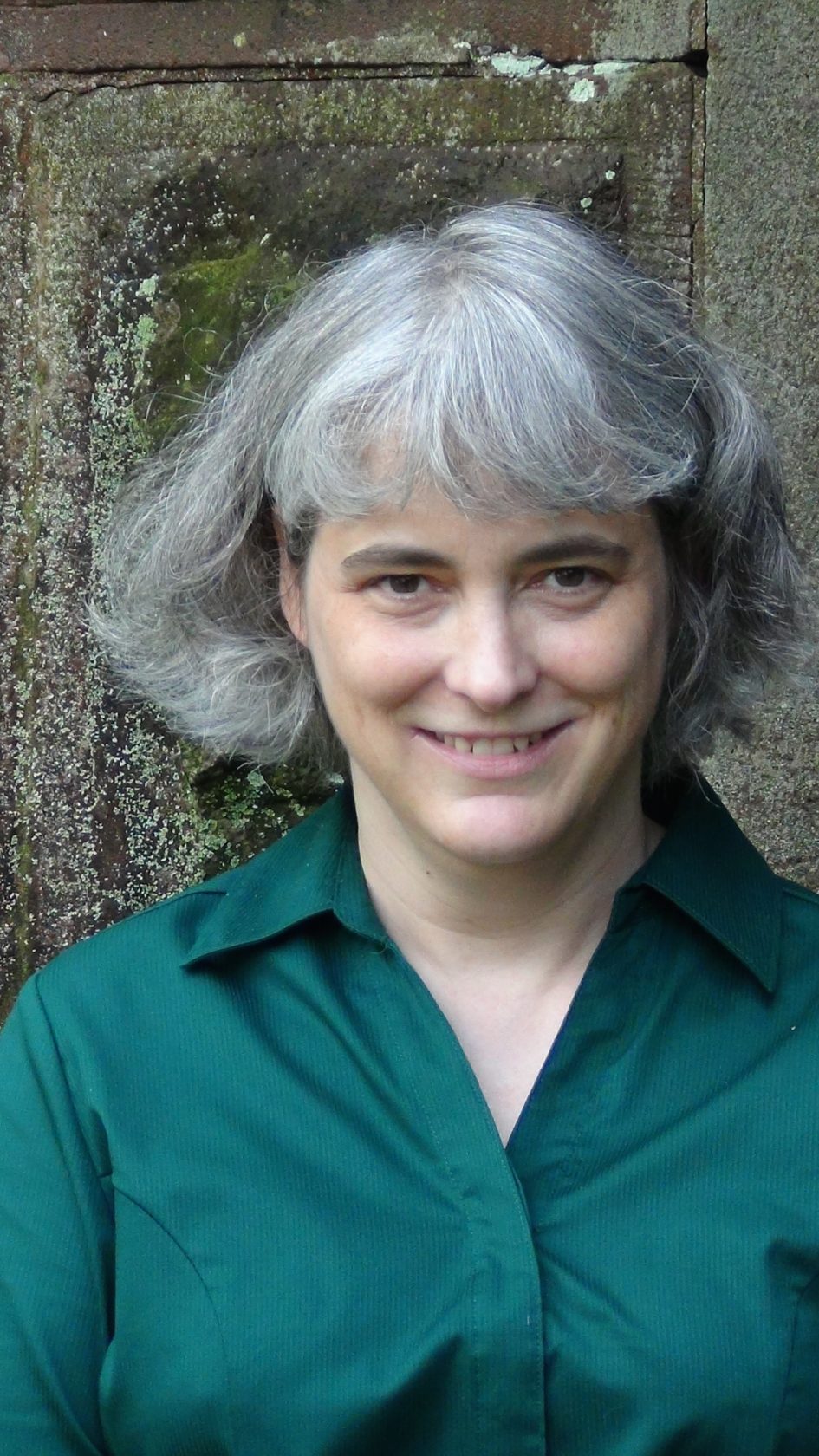 Editor’s note: Memorial Day will be observed May 31 – honoring the men and women who have died while serving in the military. Citizens across the land will memorialize the veterans who made the ultimate sacrifice for their country. In a continuing writers’ series with the WhipCity Wordsmiths, we asked members to reflect on our veterans, the freedoms we enjoy because of their sacrifice, and how we can support the loved ones left behind. Today’s submission is by Joanne Mason.

Mason also writes creative nonfiction, and her previous work has appeared in the Boston Sunday Globe and on MemoryWell.

In addition, she is a family historian and spends much of her time researching genealogy, sorting through old photos, and blogging about the discoveries she’s made on her own family at www.joannemason.com. 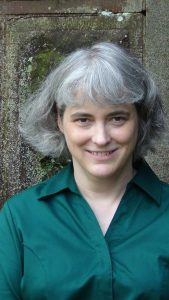 Joanne Mason is a member of the WhipCity Wordsmiths. (DIONE MORTON PHOTO)

She currently edits the monthly newsletter of the Western Massachusetts Genealogical Society and recently joined the society’s Board of Directors.

Her submission is titled “Thoughts on Memorial Day.”

I’m embarrassed to say that I’d never attended a Memorial Day event until I was well into adulthood. Like many people, I saw the weekend as a kickoff to summer – the weekend my family opened our summer cottage, the local radio stations played oldies countdowns, and the black flies were at their worst. I knew what Memorial Day was, of course, and felt that our veterans should be honored. But it never went beyond that.

One year was different. My 8-year-old nephew, Matthew, invited me to see him march with his Cub Scout troop in the Nelson, New Hampshire Memorial Day parade. Proud and doting auntie that I am, I happily made the two-hour trip, expecting a spirited parade and, later, the first barbecue of the season.

Nelson’s picturesque center, with its white church and town green, is one you’d expect to see photographed in the scenic calendar the local real estate agent sends you every January. The Cub Scouts gathered in the late-spring sun, running around the green, chasing each other, and laughing. The maroon-vested Nelson Town Band performed upbeat patriotic songs from a trailer behind a massive truck.

Soon, it was time for the parade. The scouts looked official in their navy blue uniform shirts, gold neckerchiefs, and various numbers of badges, but their dusty jeans and sneakers reminded us that they were still boys. Some distributed small American flags to the spectators. Then, as the band played more patriotic music, the scouts marched a haphazard loop around the town square.

But they didn’t stop. Instead, they took a road out of the square and encouraged spectators to join them. The band followed on the trailer, but the horns were silent. The drummer still kept time, one slow drumbeat after another. There were probably a hundred of us walking, quietly holding our flags.

The road took us past a huge stone house by a hilly field of wildflowers. An older couple watched us pass, as if this were an annual ritual they never missed. From there, the road continued into the woods. In the fresh, clean air, there was just enough of a breeze to keep the black flies away.

Eventually, we reached a tiny cemetery. As we gathered, a single horn played “Taps.” A clergyman said a prayer. Then everyone sang “The Star-Spangled Banner.” Men and boys held their caps over their hearts.

I looked for Matthew, who usually didn’t care much for singing. He didn’t appear to be mouthing the words. I wondered whether the children here really understood what the day was about. How had war touched them? Had they lost family members in the military?

After town officials made remarks, all of the children – scouts and spectators alike – were invited to place donated geraniums on veterans’ graves, which were marked by American flags. The children scattered, laughed, compared which wars “their” veterans had fought in, and ran back for more geraniums.

In a far corner of the cemetery, my nephew and brother tended to the grave of a Revolutionary War soldier. They lingered about 20 minutes. I have no idea what they talked about. It could have been SpongeBob for all I knew, but I suspect it was something different.

On the way home, my nephew asked, “Why do we have Memorial Day anyway?”

“Well, it’s to honor people who fought in wars for us,” my brother answered. “Some daddies and mommies have gone to war and haven’t come home. It’s important for us to remember them.”

Matthew was silent for a moment. Then, like children do, he changed the subject.

I don’t think he did this to be unkind or uncaring. It seemed he wanted to reflect on his own, showing maturity for an 8-year-old. I think he “got it” by then, as did I.